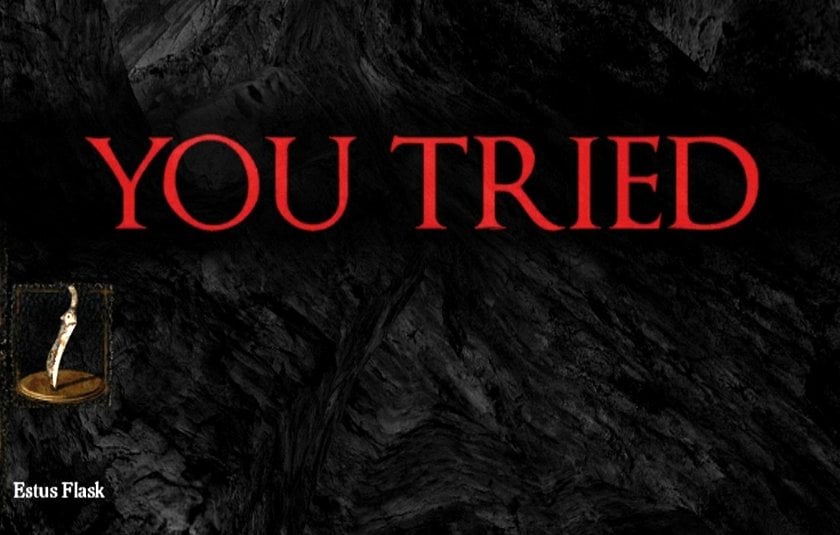 So here’s the thing, marketing is dumb and there’s no such thing as a “marketing expert”, especially when it comes to gaming. Gaming is a huge, diverse, ever-changing landscape where nothing is ever really constant or guaranteed. People that work in advertisement don’t care about that though, all they care about is trying to associate the new with something old that people like. So because Dark Souls is both well loved and associated with difficulty, we constantly, CONSTANTLY see the term “the Dark Souls of X” bandied around.

The issue, aside from this just being lazy writing, is that nearly every one of these claims is incorrect. We have an entire sub-genre known as “souls-like” that’s almost completely lies. There are certainly a few games deeply inspired by Dark Souls, such as Lords of the Fallen an honest-to-God straight clone of Dark Souls that could be mistaken for a cheap knock-off. The recent Salt and Sanctuary which apes Dark Souls visual style in a 2D setting. There’s also the upcoming EITR which is a mix of Dark Souls‘ brutal combat and Diablo‘s isometric loot-focused gameplay.

Most games that carry the moniker of “souls-like” are nothing like the action-RPG they derive that term from. At best, some of these games could be considered dungeon-crawlers, the closest approximation to what Dark Souls actually is. A dungeon crawler doesn’t inherently mean a difficult game, that’s just a game that focuses on slow, methodical movement through hostile environments, games like the Etrian Odyssey series on handheld or Legend of Grimrock on PC. What makes Dark Souls unique to this field is it’s freedom of movement and its action-oriented combat, rather than slow turn-based exploration. 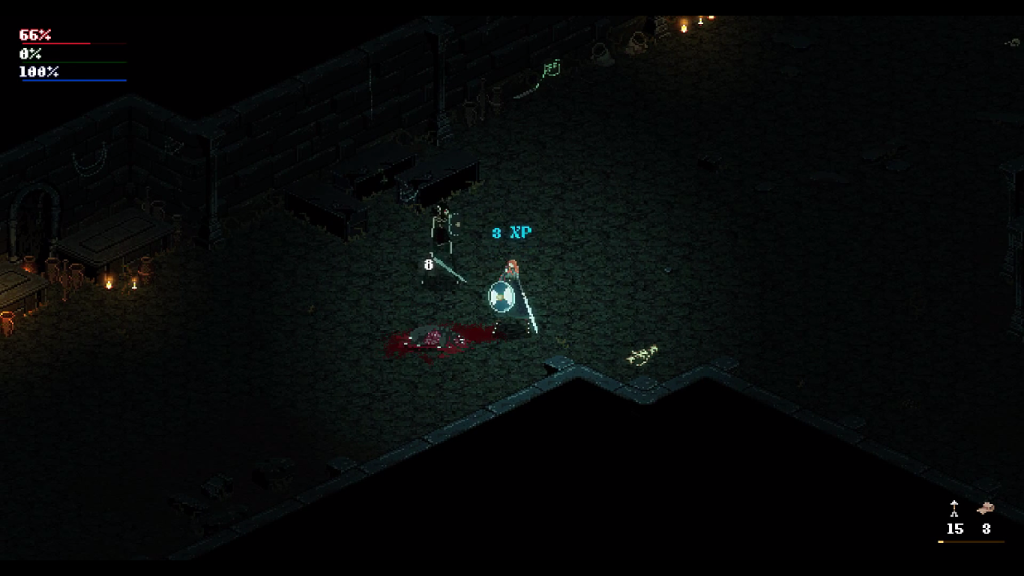 The upcoming EITR, heavily inspired by the Dark Souls series.

The thing we most often miss about Dark Souls is that it’s not a difficult game, rather it’s a challenging game. You can beat Dark Souls with the starting weapons and armor if you want, provided you can overcome the challenge of the game. Heck, there’s an unofficial challenge in the community to beat the Dark Souls games at the lowest player level possible.

Most games don’t let you approach them in this way. You can’t beat Skyrim without spending any skill points, or The Witcher 3 without swapping out Geralt’s equipment. Almost every other game forces you to play by it’s rules, and while that’s fine for those games, Dark Souls is pretty content to let you make your own rules within the game itself, essentially allowing you to play your own game within the game.

Something else we constantly get wrong about Dark Souls is that in no way is this a rogue-like game, yet we constantly see that moniker applied to games that try to ape the Souls style. The levels in Dark Souls are handcrafted and made with a purpose, not randomly slapped together or created via algorithm. There is rhyme and reason to every ladder, ever flight of stairs, and every door both locked and wide open. While DSII might have muddled this a bit with pointless transition areas, DS used nearly ever last square inch to some effect, be it hiding enemies or obscuring some treasure. 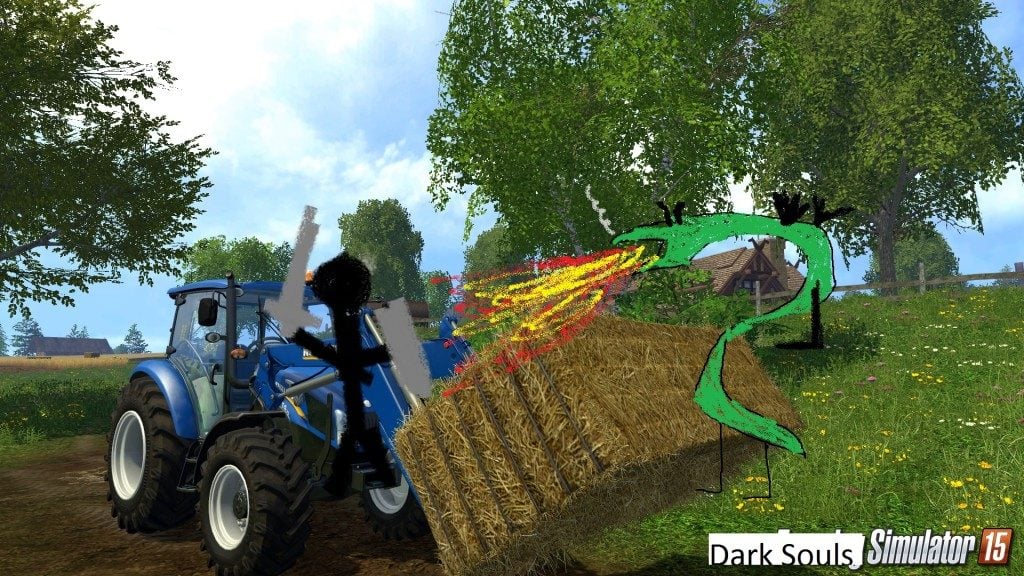 This should never happen…should it?

Now let’s talk about the most important thing that Dark Souls has that other games attempt to ape, and that’s the use of death as a mechanic. You will die in Dark Souls, probably a lot. A play-through with a single-digit death count is nearly impossible for most people, and keeping it double digit might be hard for a lot. There are other games where you die, but few of them ingrain death into the game as a central mechanic. It’s not just the idea of trail and error, but also the ideas of risk and loss through the series.

First, there’s risk. In Dark Souls when you die, you lose all of your souls, the game’s currency used for equipment, spells, and leveling up. Let say you take down a group of tough enemies and earn a lot of souls, now you need to make the tough choice of risking it all trying to reach the next bonfire where you can rest and spend you hard earned souls, or do you back-track, rest and level, then face the monsters again because the world resets whenever you rest. It’s a constant debate of risking moving forward, or backtracking and repeating again and again.

Then there’s the idea of loss. As mentioned, when you die you lose your souls, but they do not go forever. Instead, you have the opportunity to recover your lost gains by returning to where you died and grabbing them. Of course whatever killed you is likely still around, ready for you again. Then there’s your humanity, the meta-resource that turns your character from a zombie to human and lets you access Dark Souls‘ multiplayer. This is especially important in Dark Souls II where the loss of your humanity cripples your max health, down to half if you keep dying. Losing everything to a stupid mistake can be embarrassing, but losing everything twice to the same mistake, that’s Dark Souls.

There are games that properly mimic the Dark Souls style, usually very well. But these games are few and far between, made by people that properly understand the mechanics and ideas presented by Dark Souls, not just games that are hard and make you die a lot. The next time someone tells you their Flappy Bird clone is the “Dark Souls of iPhone games” do yourself a favor: ignore them, and go back to playing Dark Souls.