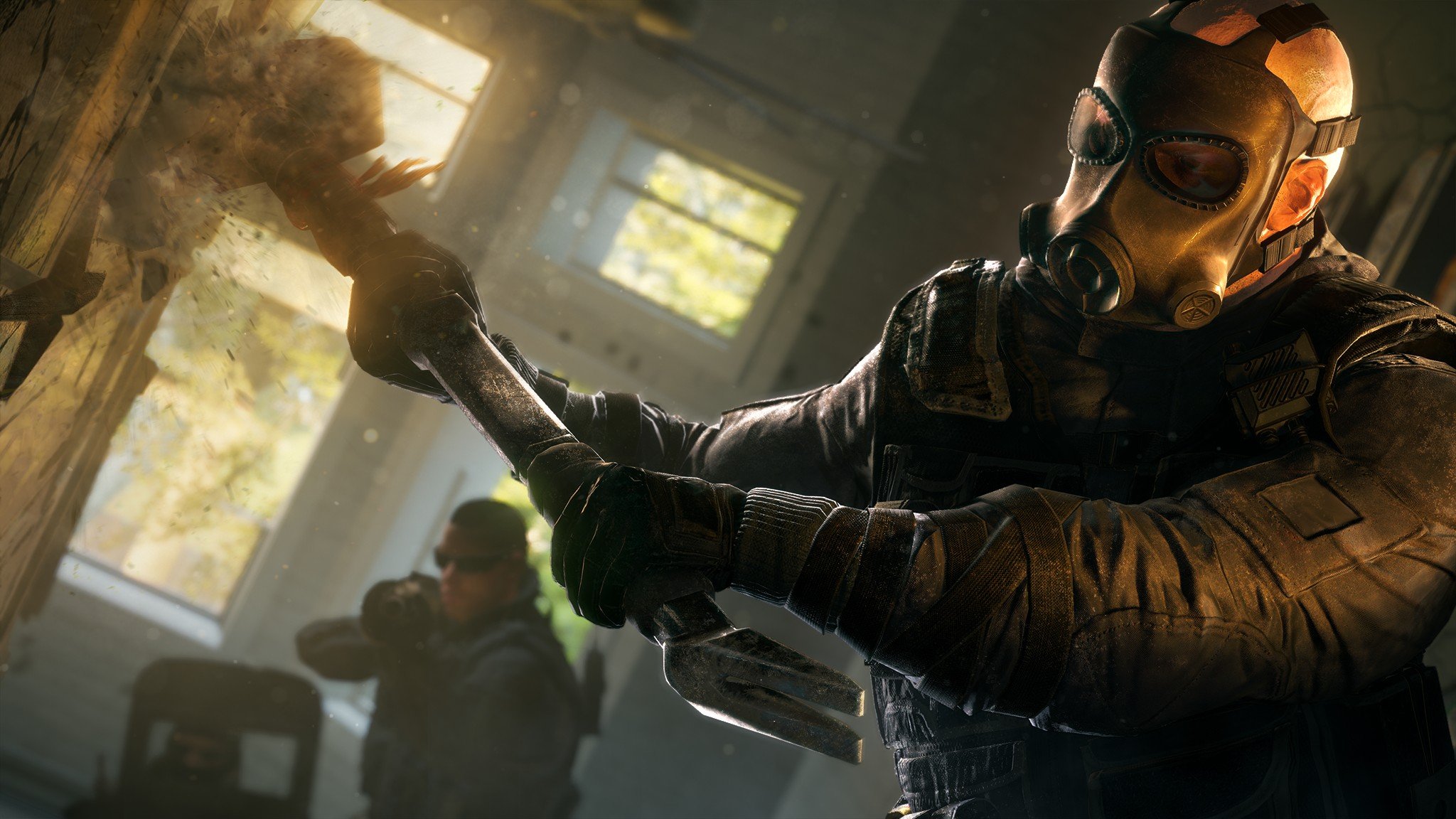 It’s undeniable that one of the most favored aspects of gaming has also been one of the most influential in the entire market: human interaction. Single-player experiences will always serve a vital role in the way this form of media is absorbed; however, the multiplayer explosion seen shortly after the turn of the millennium has helped mold video games into the product they are today.

The dawn of video games brought with it a crowd of fans with a thirst for competition. From high scores at the local arcade of yesteryear, to the speed running champions of today, for many it’s been about the conquest. The ability to directly face another human in the virtual world has always met warm reception to those seeking glory, or just a good time with friends. Computer gamers may trace their online multiplayer lineage further back, but online console gaming spread easily in the early 2000s thanks in part to its relative ease of use. Nowadays, gamers have seen the rise of giant multiplayer communities on games across all genres. From Call of Duty to World of Warcraft, people have watched as millions of strangers interact within the virtual realm making new friends and memories. This appeal has driven the market to take multiplayer gaming seriously, and tailor unique experiences for consumers to enjoy. However, it doesn’t seem to be all daisies and sunshine for the current state of the community online.

While the number of people utilizing multiplayer has yet to see any sharp decline, our experience has certainly shifted. Many players fed up with trolls, or the general crass attitude, have dropped the mic. The leftover remnants are now extensively made up of the trolls, and a brave few still willing to reach out to random teammates. Cooperation with the majority of your team is as sparse as ever before for console gamers, who now use party chat systems to talk only with their trusted friends. PC gamers may have been effected less by this issue thanks to the ever present text box. Nonetheless, they still suffer from lack of cooperation, and utilize party chat programs to connect only with known friends. Games like Rainbow Six: Siege and Overwatch rely heavily on teamwork, and many matches are dominated by one well communicating side. The number of brave gamers willing to solo join a multiplayer match may start to dwindle with the prospect of victory becoming harder to achieve.

Trolls and rude folks being a constant in the online world, gamers should never be forced to communicate with players they don’t wish to. The new generation of gamers, however, shouldn’t be discouraged from meeting new allies online. Players of teamwork-heavy games would only benefit from increasing their cooperation with their random team members. The community as a whole has only to gain from realizing this issue, since quality conversation and meeting new friends will always be an attraction for gaming.