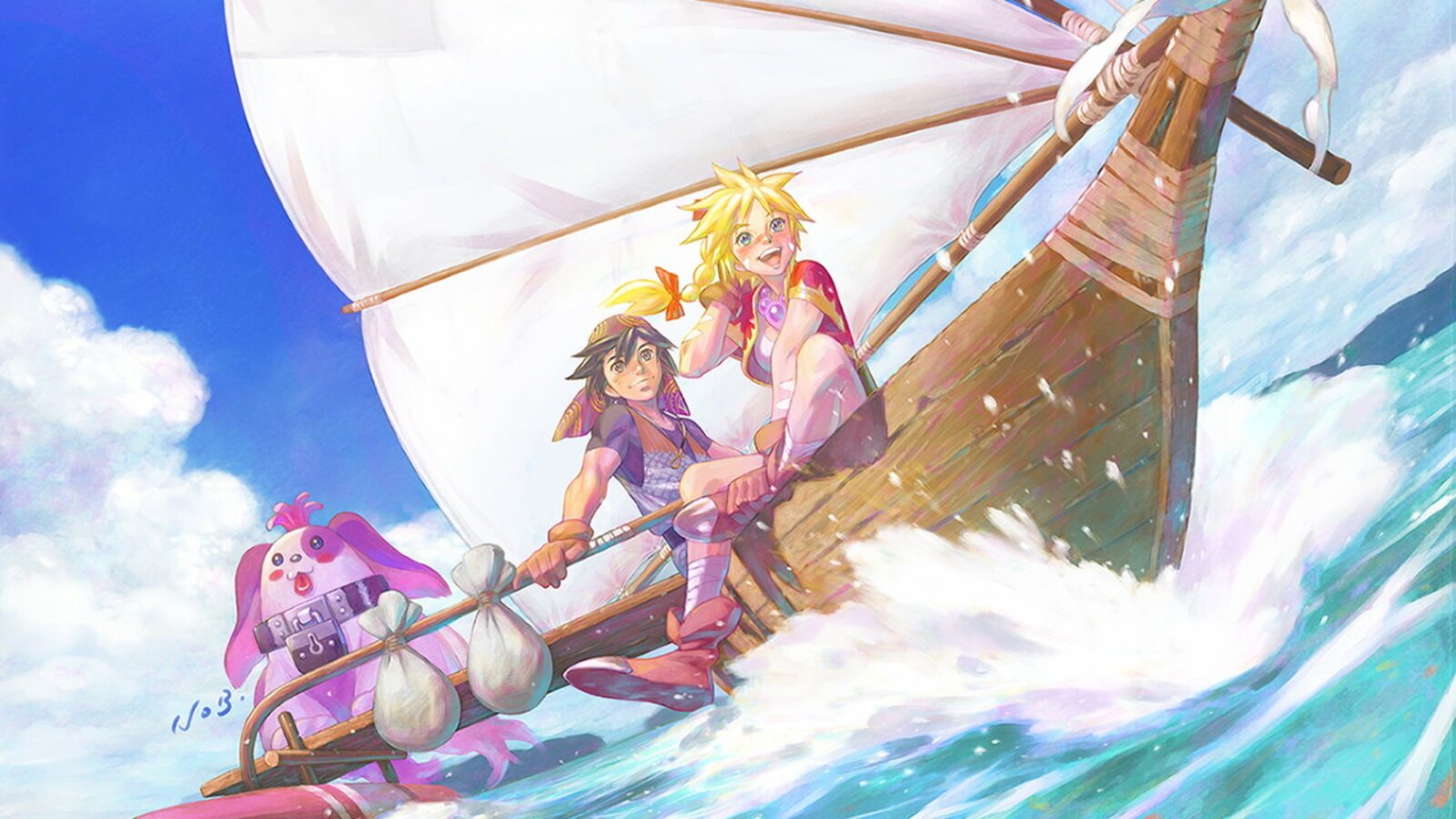 When it comes to legacy JRPGs, few games in Square Enix’s catalog are as controversial as Chrono Cross. The closest comparison would likely be Final Fantasy VIII, a game with just as many detractors as ardent defenders. With that in mind, a re-release of the Chrono Trigger sequel, even one as robust and loving as Chrono Cross: The Radical Dreamers Edition, was bound to be divisive.

If the wildly uneven scores for Chrono Cross: The Radical Dreamers Edition weren’t already enough of an indication, the reviews themselves ought to be. In many ways, Chrono Cross is very much a game of its time, and if you didn’t like it during its PS1 heyday, you certainly won’t be changing your tune two decades later.

As mentioned above, Chrono Cross is the sequel to the widely beloved SNES classic Chrono Trigger. While it was initially released to rave reviews, its reputation has soured somewhat over the years, marking it as something of a controversial successor. However, if you’re looking to revisit the game or even try it for the first time, you can’t ask for a release much better or more convenient than Chrono Cross: The Radical Dreamers Edition.

With three different visual styles to choose from, old and new artwork to cycle through for your preference, and the speed-up feature unlocked from the jump, this version of Chrono Cross is by far the most convenient, optimal way to experience the game. Likely the most significant sticking point modern players will have with the game is just how of its time it happens to be.

There are no hand-holding tutorials, and depending on how you play the game, you can miss key battle and navigation tips altogether. For example, it’s easy to forget (or not even know about) Key Item usage for hours at a time. In this sense, Chrono Cross: The Radical Dreamers Edition stays totally faithful to the original experience, but those playing the game for the first time may struggle with it for these reasons.

Getting into the basic nuts and bolts of the game, Chrono Cross posits that the time-hopping adventures of Chrono Trigger have created separate versions of reality. The main character, Serge, and his massive party of over 40 recruitable characters hop back and forth between two versions of reality while trying to get to the bottom of the dimensional disturbances wreaking havoc around both worlds.

The battle system is a one-of-a-kind mix of FFVIII and early Pokemon games. Spells are bought or collected and can be assigned to anyone. They can be used once per battle but only after the player connects enough melee attacks to use that level of element. Further, each character has three unique techniques that only they can unlock and use, and each character, enemy, and monster also has one of six assigned color attributes.

It’s relatively complex and not exactly easy to learn, particularly for newbies. Chrono Cross further blazes its own trail by abandoning the standard leveling system for one of its own. Rather than earning experience from random encounters, characters gain stat increases and only level up after fighting a key boss battle. As such, players can only achieve a maximum level of around 50 on their first playthrough, though completionists will want to replay the game anyway.

This is because Chrono Cross: The Radical Dreamers Edition features over a dozen endings, most of which can’t be unlocked until the second playthrough. Furthermore, doing certain quests and recruiting certain characters locks you out of other quests and characters, meaning the game has to be played through at least three times to see everything. While this might sound a bit tedious, the aforementioned speed-up mechanic and the New Game + feature make replaying the game and tying up loose ends a breeze.

Finally, Chrono Cross features some of the best music in any JRPG ever. Composed by the legendary Yasunori Mitsuda, the CC score is a totally intricate meld of musical styles, genres, and influences. While not every aspect of the game may have aged like wine, the music of Chrono Cross: The Radical Dreamers Edition is in a class of its own.

For series superfans, this version of the game also contains The Radical Dreamers, a text adventure that takes place before the events of Chrono Cross. Since this part of CC was virtually unplayable for even fans who bought the original game, it’s a wonderful addition to the experience and adds new layers to several key characters.

In the end, while Chrono Cross: The Radical Dreamers Edition is unlikely to win over many new fans with its complex, archaic design, fans of the series will be ecstatic to be able to play the game again, especially with all of the extra bells and whistles it includes.