Ever since 1986 when Link first made his way home from the screens of the arcade, and into the hearts of gamers everywhere, Nintendo has kept their development of all Legend of Zelda titles in house. All except for Capcom. They have been the only company that Nintendo have allowed the privilege, to contribute to one of the biggest franchises in gaming history. Needless to say, the four games they made were wonderful additions to the already stellar line up Nintendo was holding with Legend of Zelda.

Anyone owning a Gameboy Color in 2001 could rightly explain just how definitive the Oracle of Seasons & Ages were to play. Released October 5th, and originally scripted as a trilogy, the pair received critical acclaim within weeks of release.

It wasn’t merely the art style, and charming gameplay that drew in the fans either. Many fresh mechanics were included by Flagship (a sadly now defunct subsidiary of Capcom) that gamers take for granted today. Primarily, the game could be ‘linked’ to reach the true ending. While that might not seem like much, but given the scale of the final boss, and the efforts that Flagship went to make sure it worked smoothly – were incredible. Having a pair of games designed to function together, as a whole, is unique.

Other features like being able to change the world, and then wait for specific events during those times, were new ideas at the time. The canceled third addition to the planned sub-trilogy would have added another featured game altering state. Much like the others revolve around Link being able to change time/seasons at will, fans have speculated about what the final power would have been. To date, the Oracle branch of the Legend of Zelda has collectively sold almost four million units across the world.

Capcom was then called upon again in 2002, when asked by Nintendo to create the handheld port of Link to the Past. While that port was brilliant, the truly amazing part of that same cartridge was the other game on it: the multiplayer only Four Swords.

Starting another sub-trilogy, Capcom’s first addition to their next original series was sadly underplayed. Because of the lack of wireless connectivity between players at the time. However, this was the first Legend of Zelda title to use any form of multiplayer input. It also introduced a new villain to the timeline: the grotesque sorcerer Vaati, who was Capcom’s answer to Ganon being absent in this world.

While only having four areas to travel through, and no overworld to explore, Four Swords gave co-op a new form of adventuring to tackle. And that’s not to say that the game was lacking. Each area felt like a Zelda dungeon, except that this time you could shout at your friends while playing it. Puzzles were bigger, with more complex parts that only two or players could complete. 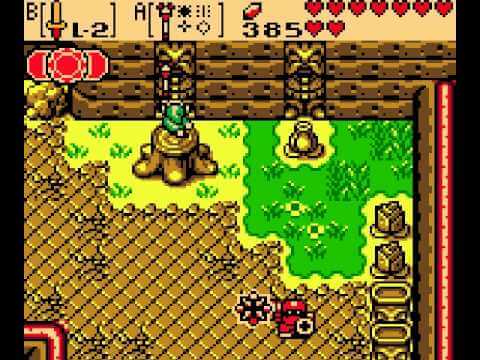 Capcom also took bosses to places they’ve not been before. They were much crueler than in other additions, with attacks that could spell instant death if not deflected by other Links in the game. It made for some very tense moments, and timeless fun, but it was greatly limited because finding another player with the same cartridge, and a cable to connect the systems wasn’t easy.

While Capcom didn’t develop their final part of the Four Swords trilogy, with Nintendo taking the helm instead, their magnum opus came to fruition in 2004 with the release of The Minish Cap. As a prequel to Four Swords, The Minish Cap follows Link as Vaati attacks Hyrule, and turns Princess Zelda to stone. All this before attempting to steal the power of the Four Swords for himself. After recovering from the attack, Link is charged by the current King to seek out the Picori to reforge the blade. During his travels, Link comes across a magical hat (called Ezlo) in danger, which he saves, and with its help is granted the power to shrink at will.

With influences from Link to the Past, and Four Swords collectively, The Minish Cap takes the best mechanics from both, and translates that into a totally unique perspective of Hyrule (namely that of an ant). With the introduction of the Picori, a race of reclusive humanoids about the size of the end of a thumbtack, the player is suddenly given a range of dungeons that make everything seem impossibly large. 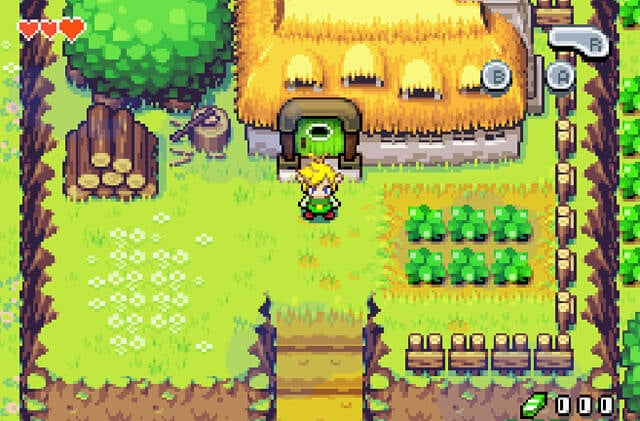 Not only does it add new gameplay aspects, it keeps the best of its predecessors. Dungeons later in the game feature parts whereby the player must use multiple copies of Link, to complete seemingly impossible tasks. Just to tie everything together, Capcom also included a side quest in which Link aids the three Goddesses in Hyrule town to get houses. However the final Goddess never gets a house. While this could be an unfinished asset, it’s believed that this is a quiet nod of respect to the third Oracle title that never saw the light of day.

With these games, Capcom not only captured perfectly what the Legend of Zelda does best (with adventures, fun puzzles, and charming music), they made some of the best handheld games of a generation. Their additions to the series have sold an estimated total of over eight million copies, making them some of the most lucrative of the franchise. While they might be best known for series’ like Mega Man, Street Fighter, Resident Evil, and Devil May Cry nowadays – they were the only developers who made the Legend of Zelda their own.

The Top 5 Games We Want on the Switch