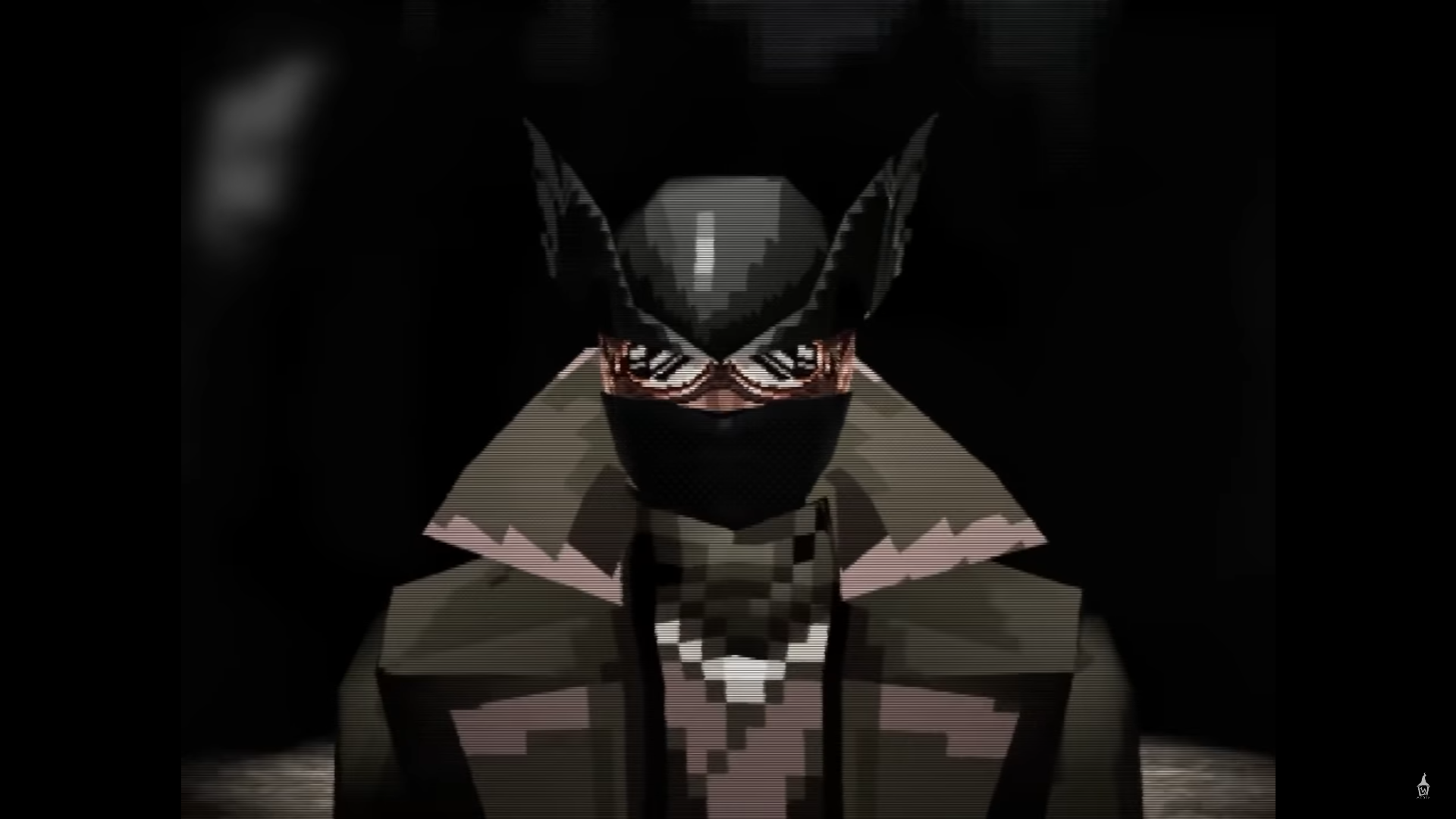 The latest project from the creative genius behind Bloodborne PSX is none other than the legendary meme game Bloodborne Kart, and more footage of this impressive PS1-style racer has been shown off today. Creator Lilith (@b0tster on Twitter) has released a new video showcasing a playable version of the Doll from the original Bloodborne, as well as more of the game’s weapons and power-ups.

In the new video shown off in a Twitter thread by Lilith, the Doll recites her line from Bloodborne after being given the Small Hair Ornament (“Could this be joy?”) before taking to the streets of Yharnam in her kart. Set to the tune of the magnificent remix of Cleric Beast’s boss music, the Bloodborne Kart Doll trailer shows our new driver taking on classic Bloodborne traps like the Yharnam boulder and more, all while using an array of power-ups based on familiar weapons and concepts to those who have played the original game.

The Hunter’s Axe power-up, for example, mimics the action of the classic starting weapon from Bloodborne and can be swung at rival racers to gain the advantage, while a lever-action shotgun can fire in front or behind for maximum firepower. These power-ups can be found all over the track and resemble item pickups from Bloodborne, giving Bloodborne Kart a charming attention-to-detail and respect for its source material that truly makes it shine.

The Bloodborne Kart reveal teaser trailer released in March 2022 has so far accumulated nearly 150,000 views, making this a pretty high-profile fan project among the Bloodborne community. Given the almost unanimous praise that the launch of Bloodborne PSX received, there can be little doubt that Lilith’s upcoming kart-racing spinoff will go down just as well among fans, especially given the legendary status of Bloodborne Kart as a meme come to life.

You can watch the original teaser trailer down below, and feel free to check out other Bloodborne content on Goomba Stomp, such as our Boss Ranking as well as the story of how a five-year-old toppled this FromSoftware masterpiece!