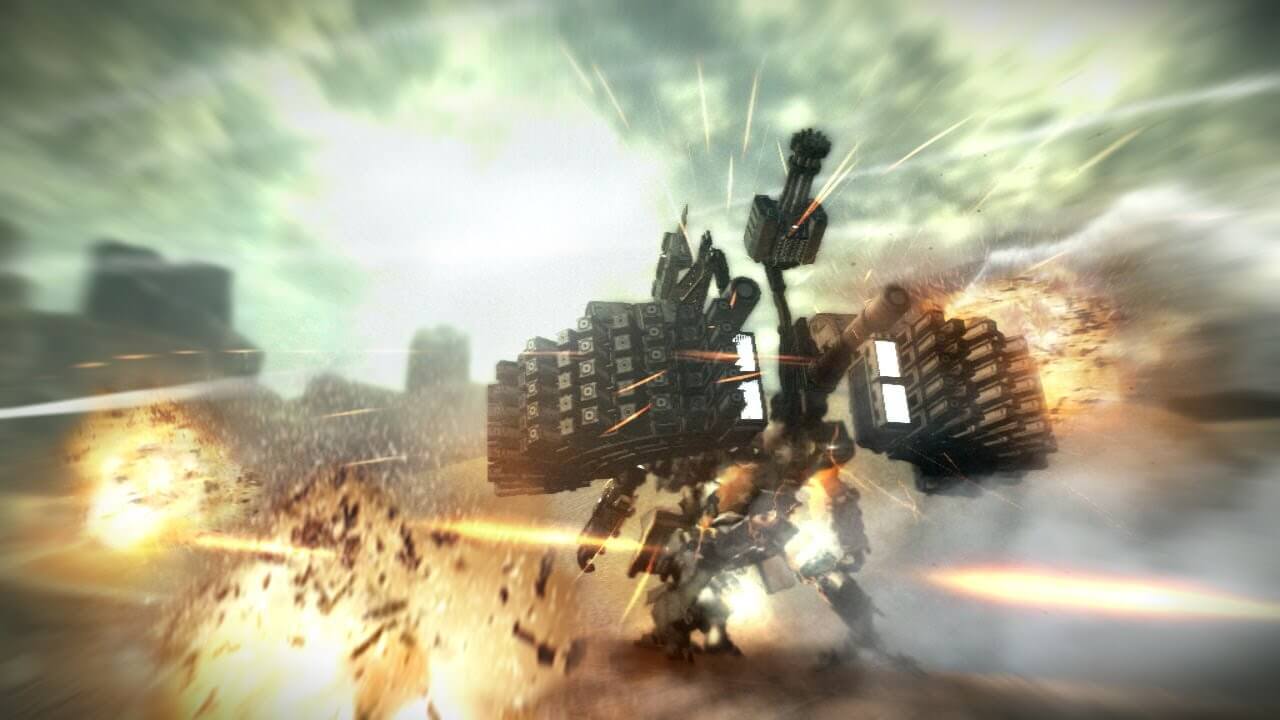 Before Elden Ring, Bloodborne, Dark Souls, and even Demon’s Souls, there was Armored Core. In the last decade, FromSoftware has defined a genre of game with their brutally difficult, third person, action RPG “Soulsborne” games. But before any of that, the studio was primarily known as the developer of the third person shooter, mech builder series Armored Core. For this month’s Book Club pick, Ryan selected Armored Core V. With no experience with the series, how do the Boys take to the title? Find out!