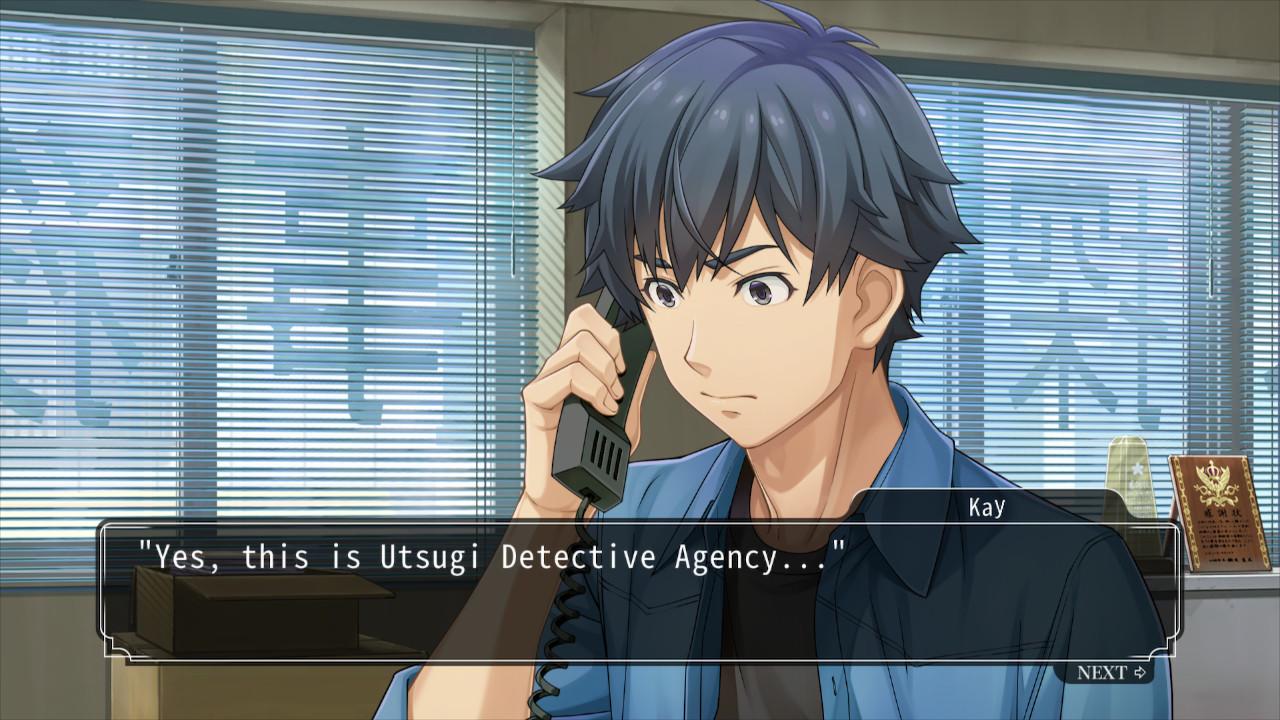 After more than 30 years since their debut in Japan, the Famicom Detective Club games are finally arriving this week in the West with two gorgeous new remakes in the form of The Missing Heir and its prequel follow-up The Girl Who Stands Behind. With Nintendo’s first-ever localization of their Famicom Disk System murder mystery visual novels, even though the games have been modernized for the Switch they still are nearly identical to those original counterparts Japanese audiences first loved in terms of gameplay. Whether you are picking up either entry during their launch week or are reading in after filing an investigation in the distant future, these are five vital tips to take note of that will help you become a better detective in Famicom Detective Club: The Missing Heir and The Girl Who Stands Behind.

1. Use The Audio Playback

So you were reading the dialogue and you accidentally clicked the proceed button by accidental hesitation. Missing out on text can be a death sentence for many visual novels and detective stories, but luckily the Famicom Detective Club remakes are quite lenient in terms of paying attention on the spot. If you want to reread a sentence that you missed then simply click the X button! While in the middle of a conversation the X button allows players to view a limited amount of saved dialogue from current and previous investigations. As you scroll through the dialogue, you can even listen to the voice actor’s line again if you would like.

Towards the beginning of both Famicom Detective Club: The Missing Heir and The Girl Who Stands Behind, it can be rather tricky to get a hang of what exactly you are supposed to ask each character when investigating. Rather than blasting through every command option repeatedly until something works, it is best to get adjusted to how to ask questions for an optimal experience. Oftentimes the answer believe it or not for what you are supposed to ask is directly in front of you — literally. While some characters may have a lot to say in a short span, do not just start scanning the text.

Find keywords and if you think a piece of information is perhaps useful then elaborate on it. Carefully reading the dialogue (as you should) can help players ensure that they will not be bumbling around the command menu inputting everything until they can proceed. If a character mentions someone else, ask about them. If they happen to mention an object that you have on you then be sure to show them. If they tell you to go to a location, head there. Peruse rather than accuse!

Famicom Detective Club allows you to examine and investigate your surroundings, but the game attempts to throw players off by presenting a lot of useless information. From examining the bright sky to some distant mountain that has nothing to do with the objective at hand, there always will be a purposely frustrating jumble of pathetic information the player can read. However, this feature is used quite often to advance the narrative. Rather than poking around at random objects or people in the background, think about what a detective would actually spotlight in front of them — and be creative.

For example, if an on-scene medical examiner were to take a look at someone who is deceased, what aspects would they check first? Examining their skin, visible cause of death, and the local atmosphere that could have attributed to their demise is crucial. If a person you are interrogating seems to be hiding something, rather than asking the same questions examine their posture and emotional responses. Clicking around at random people and objects will eventually get you somewhere, but you might as well at least click in a viable area of concern instead of just all over the place.

4. Know Characters Names With The Notepad

Since the names of every character in both The Missing Heir and The Girl Who Stands Behind can get confusing when so many are being introduced, it is best to often look back at the notepad feature located on the pause screen. If you do not remember what names pair with what faces after reading through a long paragraph, simply go to the notebook and take a refresher. Every single individual you speak to and even those you have not who is involved with the case will appear on this screen. The notepad available in the Famicom Detective Club series may not provide a detailed breakdown of each character, but its small text box descriptions and images are truthfully only what you need. No matter if you are at the beginning of the game or returning to the title after stepping away for a while, the notepad is a quick and efficient means of learning the cast involved in your mystery without having to lookup an online guide.

While this is not inherently an in-game feature, since the Nintendo Switch allows you to take screenshots at any time, this is an instant aspect of investigating players can use to their advantage. Rather than having to memorize a pattern or a long list of directions for a puzzle as quickly as possible, just take a screenshot so you can look back at what you are supposed to be doing wherever whenever. You could always pull out the old-fashioned pair of pen and paper to help solve the case, but why waste resources when the Nintendo Switch allows you to exit the game you are playing and explore the home menu at your leisure? Considering both Famicom Detective Club: The Missing Heir and The Girl Who Left Behind will eventually have you manually inputting endgame deductions, you might as well take a screenshot of your notepad before the case gets tricky!