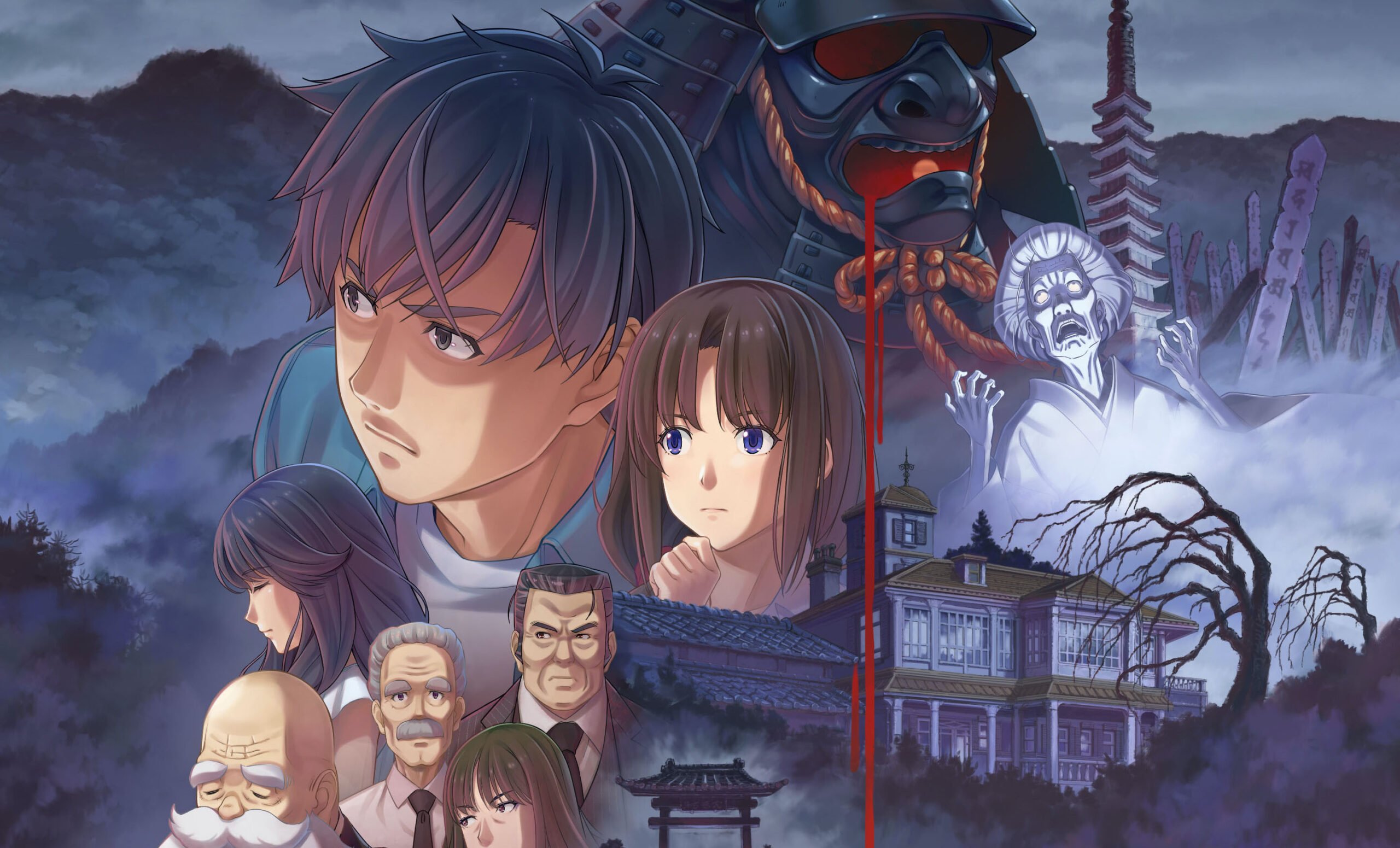 Following decades of Japan exclusivity, Nintendo has finally seen fit to remake and localize two of its more obscure first-party titles with Famicom Detective Club: The Missing Heir and Famicom Detective Club: The Girl Who Stands Behind. While these games might have achieved cult classic status in their home country, the same can’t be said for the West. It doesn’t make it any easier that Nintendo has seen fit to release two completely separate games at once, raising an important question for first-time players: which one should you play first? Is there an ideal order in which to play the two entries in this series? Let’s take a minute to crack this case and answer all your questions!

What Is the Famicom Detective Club Series?

First released on the Famicom Disk System (the Japanese version of the NES), Famicom Detective Club is a series of point-and-click adventure games that follow a nameless assistant detective and his partner, Ayumi Tachibana, on a series of murder cases throughout Japan.

The series first began in 1988 with the release of The Missing Heir on the Famicom. As the name suggests, it follows the case of a mysterious disappearance in a rich family. You take control of an assistant detective who suddenly loses his memory, sending you on a quest to unravel the convoluted mystery of the Ayashiro family while uncovering your own origins in the process. This entry might be mechanically basic, but its plot nonetheless elegantly captures all the nuances and intricacies of classic family-focused murder mysteries.

After the modest success of The Missing Heir, Nintendo released a follow-up one year later in the form of 1989’s The Girl Who Stands Behind. This title might be the second entry in the series, but in terms of its in-game lore, it is actually a prequel to the events of The Missing Heir. This title focuses on the case of a high school student whose body is found strangled to death in a river, and over the course of the investigation, her death becomes linked to the urban legend of “The Girl Who Stands Behind.” Naturally, the investigation alternates between traditional adventure fare and even some elements of horror.

Which Famicom Detective Club Game Should You Play First?

Ultimately, you can play the Famicom Detective Club series in any order you want. The two games are deeply intertwined with each other, but their plots are nonetheless completely independent. That means that the order you play them in is entirely up to you and your personal preferences. Both games are excellent in their own right, so no matter which one you choose, you’ll have a memorable adventure in store for you. However, there are a few factors that might make you more likely to enjoy one game over the other.

If you’re a historic purist who wants to play games in the order that their creators initially intended, then you should consider starting with The Missing Heir. This title is not only the first entry in the series to be released, but it is also the more simplistic of the pair from a gameplay perspective. Its plot generally plays it safe and its mechanics adhere to traditional point-and-click adventure gameplay, meaning that it’s an easy pick for anyone who wants to get their feet wet in the series while also experiencing it in the same order that Japanese players did back in the 80s.

Meanwhile, players looking to start at the chronological beginning of the Famicom Detective Club story should start with The Girl Who Stands Behind. This prequel provides plenty of background information about how the main characters came to be involved in detective work and also lays the groundwork for future narrative threads that are continued in The Missing Heir. Additionally, this prequel is the more mechanically robust of the two, with nuanced investigations and detailed character interactions. Its plot is highly cinematic with a number of action-packed (and sometimes spooky) scenes that make the story just a bit more thrilling than its predecessor.

In the end, though, you really can’t go wrong with either one of these games. Both entries in the Famicom Detective Club series are remarkably solid adventure titles despite their age, and they’re made all the better with Mages’ beautifully detailed remade art, animations, and audio. Players who want to start out slow should begin with The Missing Heir thanks to the fact that it’s the original game in the series and has the most fundamental mechanics, while players who hunger for a more involved investigation that doesn’t shy away from horror should pick The Girl Who Stands Behind. No matter which case you choose to open first, though, these games are still a worthwhile way to spend some time engrossed in compelling mysteries.