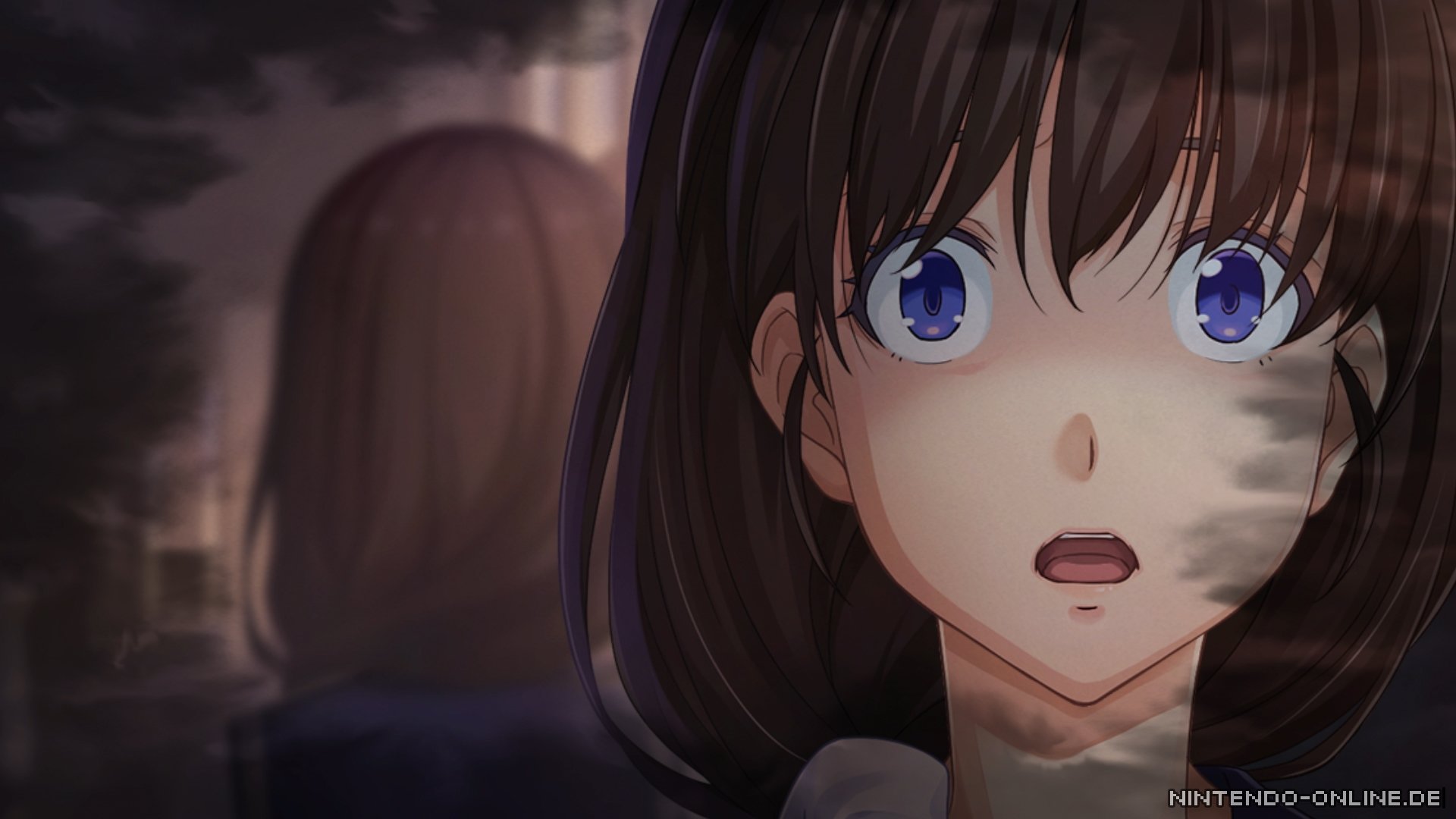 This week on the NXpress Nintendo Podcast, Cameron Daxon, Marc Kaliroff, and Campbell Gill are back together and better than ever after a short hiatus! Marc starts things off strong by breaking down all there is to know about the upcoming fourth season of Netflix’s Castlevania anime, praising it as a worthy conclusion to the single greatest video game adaptation yet. Its ending moments might leave some fans baffled, but with incredible animation, eye-candy action, great character development, and some notable fan service that’s just as solid as ever, it’s a worthy package to entice fans all around. The final adventures of the current cast of Wallachia may be coming to an end, but what do their futures hold?

Meanwhile, Marc and Campbell team up for the main event to review both of Nintendo’s brand-new remakes of the Famicom Detective Club games. It might be hard to convey just how exciting these games are without revealing the mystery at hand, but one thing is immediately clear: whether you opt for the supernatural horror of The Girl Who Stands Behind or the family drama of The Missing Heir, these adventure classics remain remarkably compelling even thirty years later. Beautifully remastered on Switch, this release is a polished package with lush animations and catchy music, even if it might show its age in some respects. Closing things out with the typical Spotlight, Cameron takes some time to celebrate the infectious roguelite ScourgeBringer that blends Dead Cells and Hyper Light Drifter in a stylish and addictive mix.