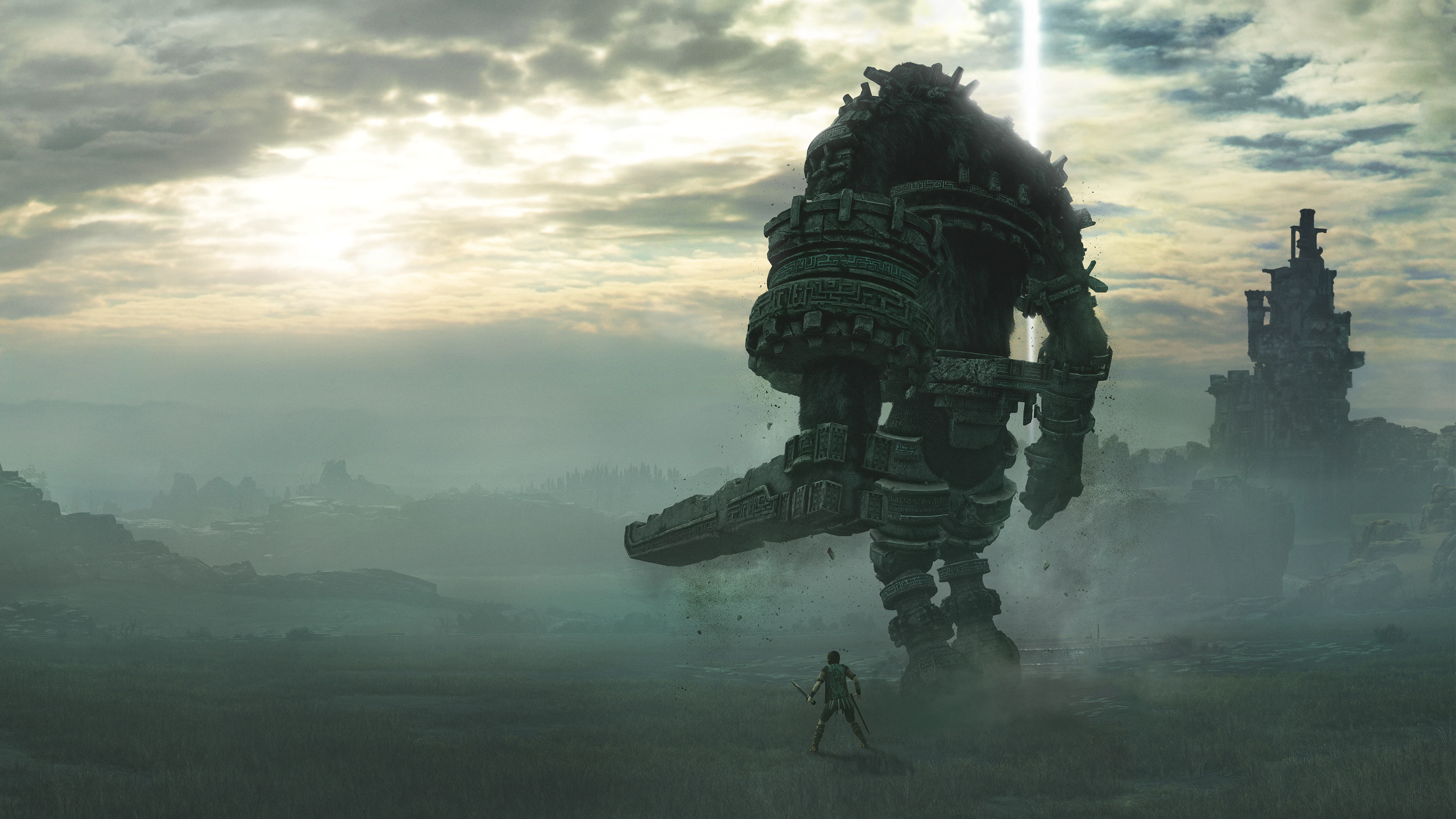 One of the most well-known and prestigious orchestral concerts, BBC Proms, is finally incorporating video game music into its busy schedule. According to the official BBC website, the Proms, which describes itself as “the world’s greatest classical music festival”, performed over an hour of video game music in a programme titled “From 8-Bit to Infinity” on August 1st. The performance will be broadcast on BBC Four on August 5th.

The full schedule was released online prior to the event, which includes a wide range of titles and franchises covering eras of gaming both old and new. Highlights include music from The Legend of Zelda (Koji Kondo, arr. Nic Raine), Final Fantasy VIII (Nobuo Uematsu, arr. Andrew Skeet), Shadow of the Colossus (Kow Otani, arr. Tomomichi Takeoka) and Journey (Austin Wintory), all performed by the legendary Royal Philharmonic Orchestra.

The official description for this BBC Proms event is as follows: “In this first ever Gaming Prom, Robert Ames – best-known at the Proms for his explorations of sci-fi and electroacoustic music – takes an electronically expanded Royal Philharmonic Orchestra on an odyssey from the classic console titles of the 1980s, through Jessica Curry’s haunted soundscapes to the European concert premiere of music from Hildur Guðnadóttir’s and Sam Slater’s score for Battlefield 2042.”

It’s great to see video game music being taken seriously by the wider entertainment industry, and while there are plenty of games with outstanding soundtracks that aren’t represented at this first-ever BBC Proms video game orchestra, it should hopefully be enough to begin an annual trend at this prestigious event. The theme of representing all eras of gaming is an especially important one, as the industry celebrates its roots while also highlighting the amazing work being done in contemporary soundtracks.