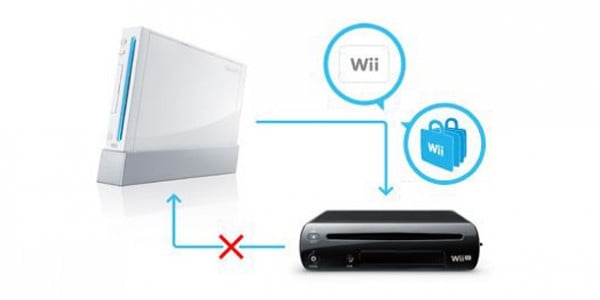 As gamers we all (hopefully) have outside lives that demand our precious time, limiting the number of hours we can devote to increasing the entries in our vast gaming backlogs. It’s hard not to miss a few (or maybe more) gems here and there over the course of a console generation, but the kind of hope that fuels New Year’s resolutions keeps us perusing the dusty shelves of used game stores to try and find a rare copy of one of those releases that everyone used to talk up so much, a classic that may have passed us by but is on the to-do list. Of course, part of the reason that this is even possible is that many consoles, especially recent Nintendo ones, have backwards compatibility.

While backwards compatibility only tends to extend to the previous generation, even that little bit is still very important, not only for being a practical way to deepen a console’s existing library, but also to preserve the lifespan of nearly a decade’s worth of hard work and artistic achievements. Video games have many differences from other entertainment or artistic mediums, but a big one is their reliance on ever-changing technology to give access. Though the tools to make a movie or a book or a painting have certainly changed and been improved over the decades, centuries, or even millennia, the process of experiencing them has remained relatively unchanged and near-uniform. Projecting film is still as simple as shining light through it, books are still readily available printed on pages, and paintings can still be viewed on canvas, whether they were created yesterday or a thousand years ago. Even the shift to digital hasn’t inhibited the availability of even many of the rarest examples of these, as the process of converting is fairly painless. If the original print, page, or canvas still exists, then it can be scanned, uploaded and ready to be appreciated anew by an age group born well after its initial release. 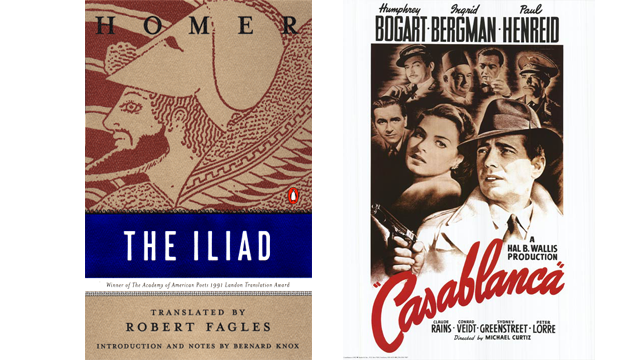 And most things are. Sure, hardware upgrades often mean buying a song or album or movie or e-book again, but at least, they’re available, not confined to a machine and a moment in time. Because of this I can forever revel in the gorgeous black-and-white images of Casablanca (1942) and Hitchcock’s Notorious (1946), ponder the powerful message of revenge central to Homer’s Iliad (ca. 1200 B.C.), and gaze upon the Mona Lisa (ca. 1517) and The Starry Night (1889) whenever I choose and without expending much effort. Hell, I can even watch a cheesy drive-in 1950s monster movie or read some trashy dime store novel out of the wild west. From classics to lesser-known examples, so much has been preserved through the ages, and continues to be. It’s important to look back, even as we progress, as it’s hard to know how far you’ve come unless you know where you’ve been.

And yet if I get the urge to go back and play Rare’s excellent Wizards & Warriors for the NES, blaze through Legendary Wings once more with my dad for old times’ sake, or remember why Raiders of the Lost Ark for the Atari 2600 used to frustrate the hell out of me, there’s no way to do so without either tracking down a tech-ancient cartridge and the obsolete console to play it on (which may be nearly impossible to find, depending) or turning to illegally emulated ROMs, which, despite the latter’s prevalence, isn’t exactly desirable. I shouldn’t have to look over my shoulder like a criminal in case the FBI busts down my door just to play a video game. Also, because of the many ways, I can still read Patrick O’Brian’s Aubrey-Maturin series (a contemporary of the above titles), I’m very aware of what the British do to pirates. 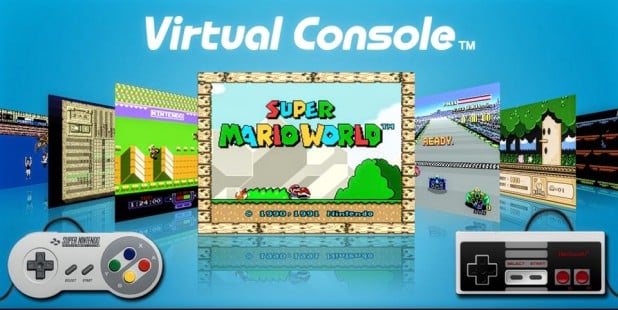 What this boils down to is that older video games are fading from the public consciousness so fast that they will soon be nothing but a forgotten foundation. Virtual consoles have tried to keep the most celebrated titles of the past still alive, and Nintendo has made sure its own select classics continuously bring in additional revenue with each new console, but overall they have been a failure, as companies seem to loathe spending too much time or expense porting and re-porting older games when resources are probably best focused on making new experiences. As a result, the libraries for these online shops are empty and pathetic, hardly a representation of the robust selection of [insert ancient console] in its day, and even fan favorites like Star Fox and Final Fantasy Adventure for the Game Boy are as of yet still unplayable, either due to technical limitations or apathy.

While backwards compatibility certainly doesn’t solve this problem, it does, at least, give new gamers the opportunity to discover that the pastime they enjoy so much actually does have a history to it, and maybe that will inspire them to seek out a franchise of gaming’s past. As one of the apparently three people who never owned a DS, I missed out on a bevy of amazing games from the second highest-selling system of all time, but thanks to the 3DS’ backwards compatibility, I’m finally getting around to seeing why players and critics fell in love with Castlevania: Dawn of Sorrow and am able to join the chorus of Zelda fans who believe Spirit Tracks is superior to Phantom Hourglass. Because of this, my thirst to see more of the DS’ expansive library has only been less quenched. What once held little interest has now opened up into a whole new world of possibility, a vast collection to explore during any Wii U release droughts. 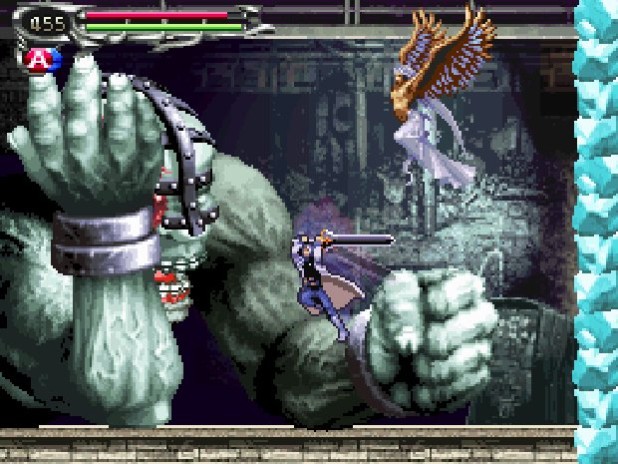 And speaking of the Wii U, rumors have been swirling around Nintendo’s new console, code-named “NX”, since its announcement, but few have talked about backwards compatibility. The Wii U is home to a library of incredible games, from under-appreciated gems to AAA franchises to a solid lineup of smaller titles, but unfortunately, due to poor sales, so many players haven’t had the chance to play these offerings, which is quite a shame. By making backwards compatibility a feature of the NX, Nintendo would give an entire generation of critically acclaimed releases the opportunity to be discovered by a new, hopefully, larger audience. Games like Pikmin 3, Bayonetta 2, and Super Mario 3D World deserve a chance to shine brightly, something that just wasn’t possible with their home console’s lowly install base. The makers of these titles put a lot of hard work, artistic vision, and creative brilliance into their product, and for those lucky enough to be able to play them, it shows. Backwards compatibility on the NX would validate their efforts as well.

In this increasingly digital age there are less and fewer reasons why players shouldn’t be able to have gaming’s rich and storied past accessible with the push of a button, but unlike other, less cutting-edge media, the gaming industry has yet to see the value is preserving as much of its rich and storied past as possible. Until that day comes, backwards compatibility is a precious commodity, practical not only for business and a console’s purchase value, but for making sure that the experiences that once brought so much enjoyment to our lives aren’t forgotten, and may one day work their magic yet again.