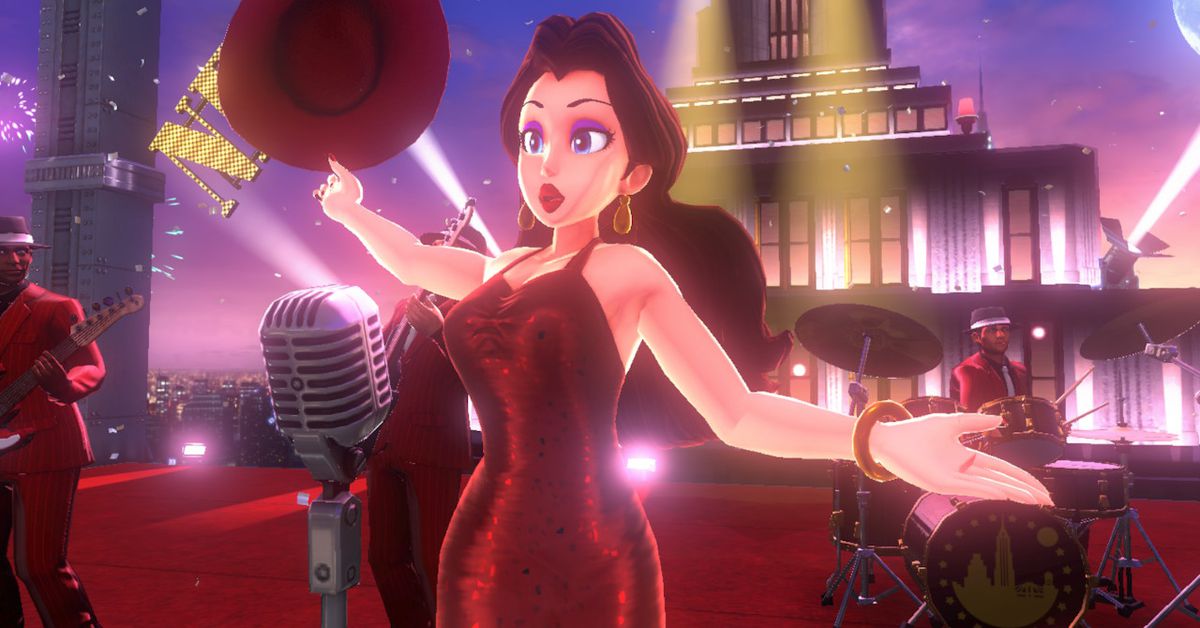 As I do every year, I’ve made a new mixtape sampling my favourite music from the best video game soundtracks of 2017. It’s been another banner year for the industry and as always, the games were blessed with an astounding selection of musical scores. This year was exceptionally notable for giving us soundtracks with grand ambitions and a much more varied assortment of musical styles including large-scale orchestrations, operatic singers, experimental Hip-Hop, ambient, jazz, and even some folk music – not to mention lengthier soundtracks than usual, many of which received a vinyl release. As always, the selection of songs reflects my personal favourite tunes and not that of Goomba Stomp’s staff. There are a few soundtracks I debated including such as Jeff Russo’s What Remains of Edith Finch and Andy LaPlegua and David García Díaz’s Hellblade: Senua’s Sacrifice, but in the end, I felt they just weren’t good enough to make the cut.

Most of the soundtracks are available on iTunes or streaming services so if you like what you hear, I recommend seeking them out. I’ve also listed the tracks I sampled below. Enjoy!