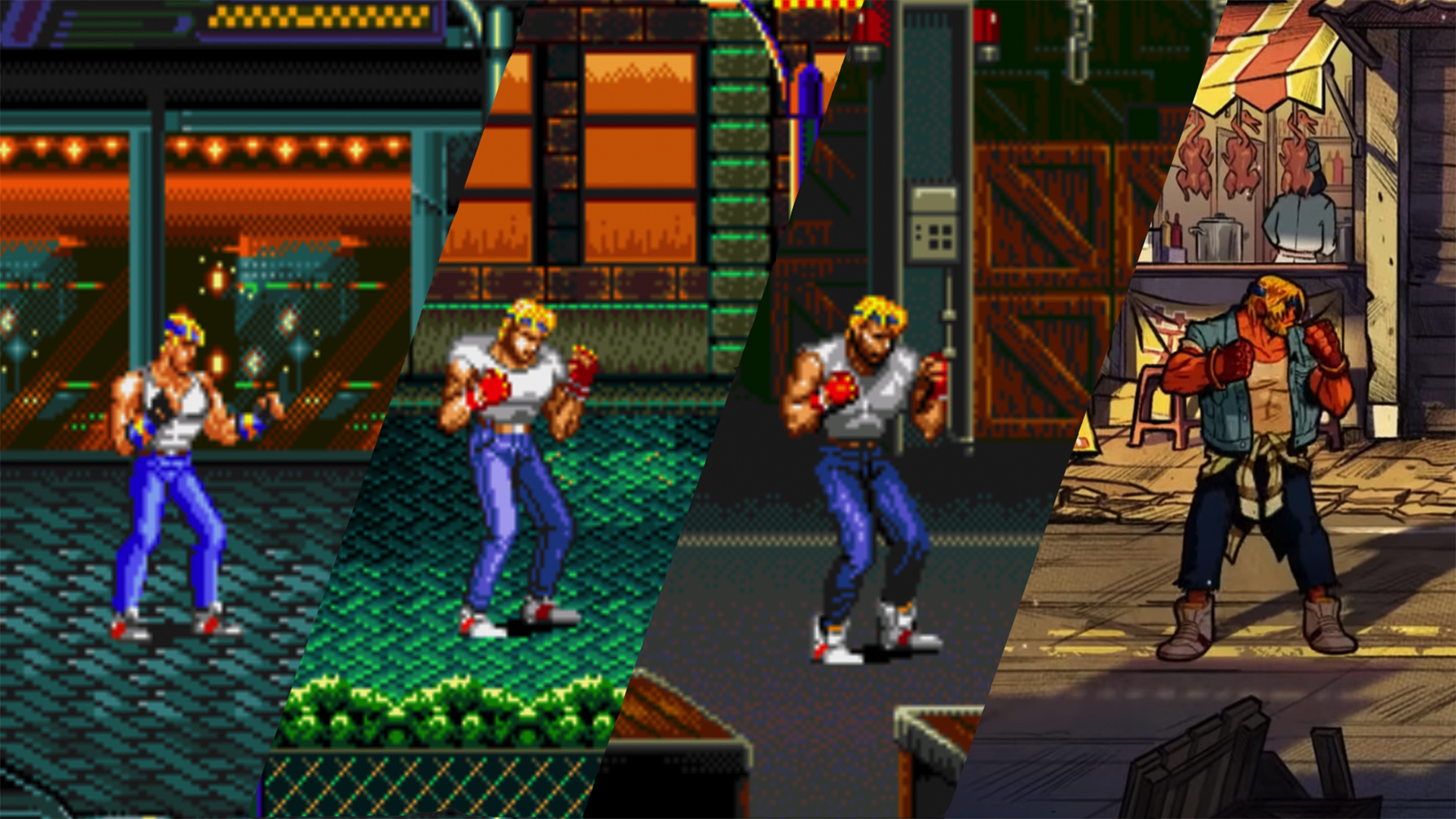 Don’t expect a relaxing episode, because this one’s coming to you directly from the streets… of rage!

We played through all four Streets of Rage games to celebrate the 30th anniversary of the original Mega Drive/Genesis classic that released on 2nd August 1991 (we got the date right this time).

We’re chatting all about the mechanics of each entry, the bosses and music, how the series has evolved, the controversy around the censorship of Streets of Rage 3 and the glorious renaissance realized in Streets of Rage 4.