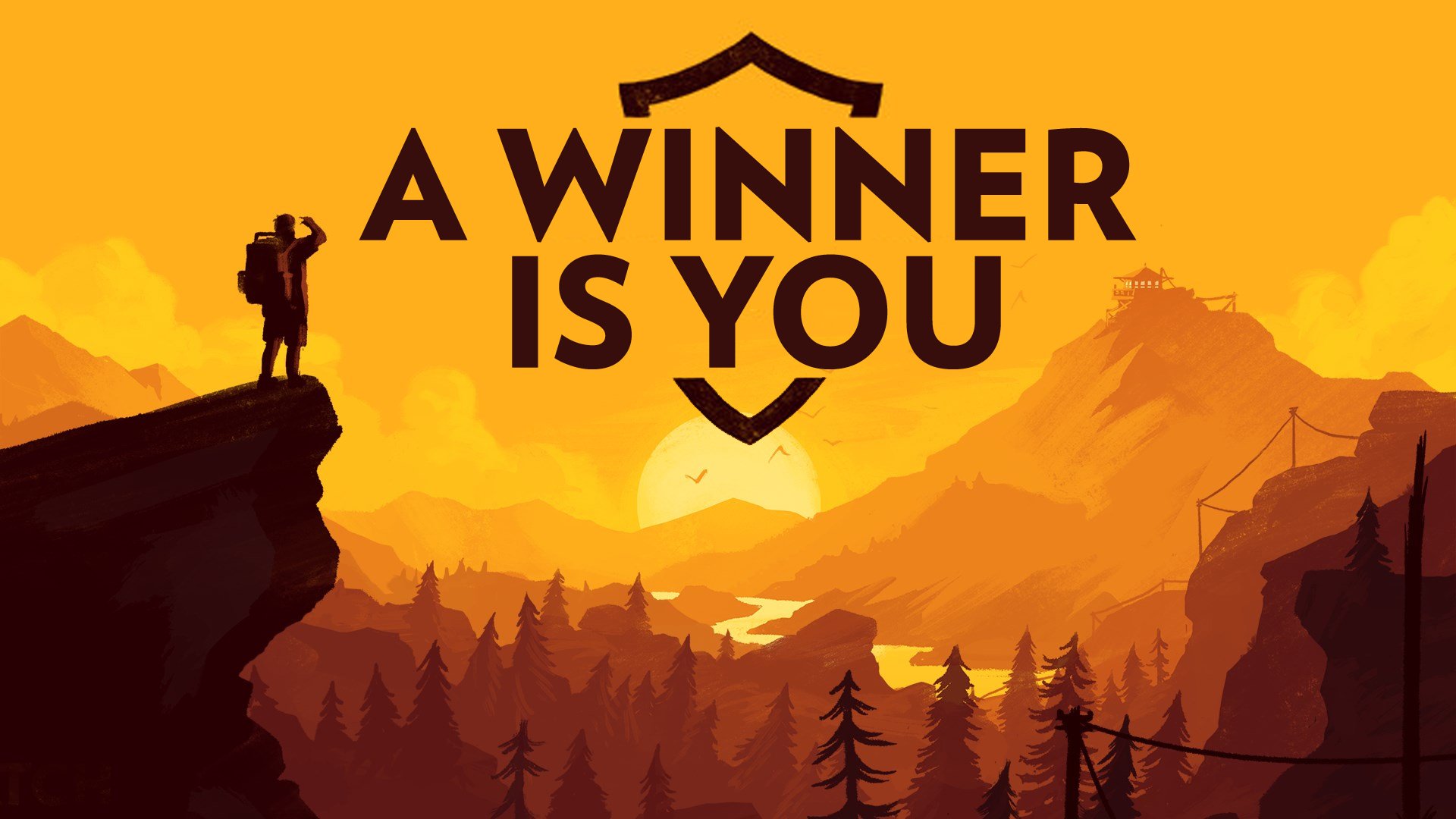 A Winner Is You is a game club podcast, meaning we go deep into a single game per episode. Ever finished a game and it’s all you can think about? Want to relive it without playing it again? We’ve got you covered! If you’ve never played a game we cover before, then this is your perfect chance to start!

Lock all your doors, put your feet up, light a small bundle of paper and chuck it into your back garden, watch the flames rise, and listen to our latest episode all about Campo Santo’s 2016 mystery game, Firewatch.

We discuss the game’s unacceptably poor state on Xbox Series consoles (despite having just arrived on Game Pass in 2022) and whether it still holds up today to play it.

Obviously the meat of the pod is all about Henry’s story of marital sorrow, forest escape, blossoming new relationship, and eventual paranoia and tragedy. There’s even time for us to attempt to be mature and talk about Alzheimer’s and the how the game handles its subject matter.