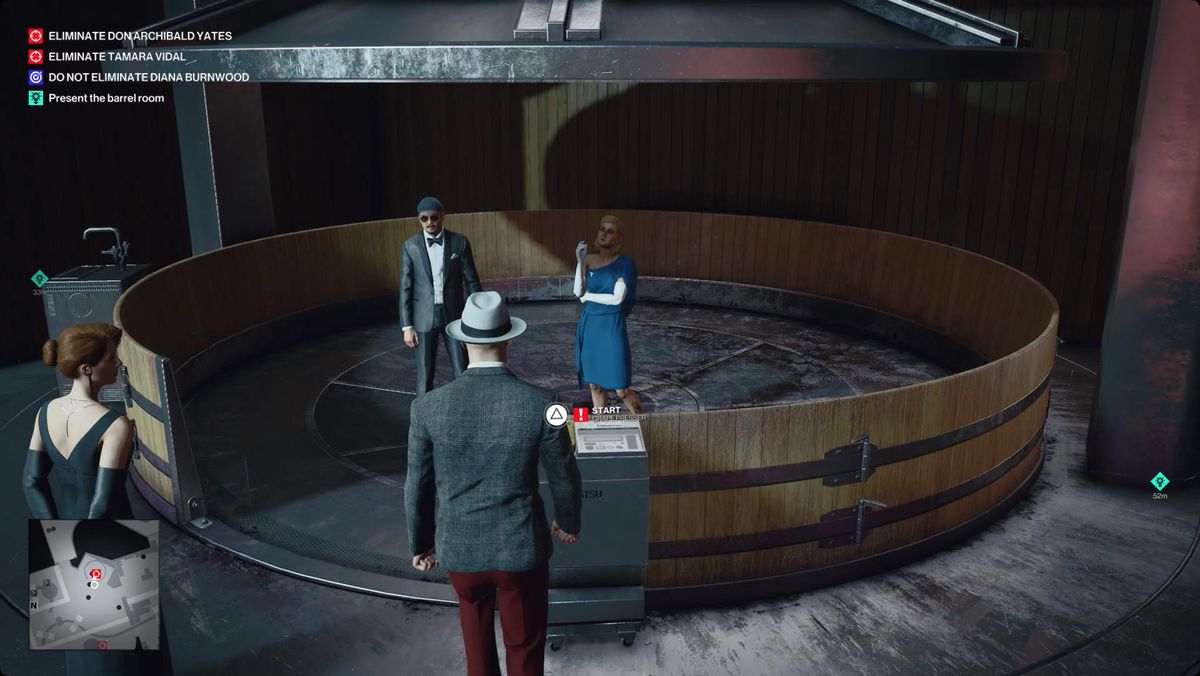 This is the kind of story that I live for. With the release of Hitman 3 back in January- and the subsequent positive reviews of the third take on the franchise from IO Interactive– there has been plenty of content surrounding the game uploaded to YouTube from various creators as of late. One video that particularly caught my eye came from a YouTuber by the name of Teallen96, who decided to make one heck of a mess by crushing every NPC from the Argentina based Mendoza level of the game within a grape crusher. That’s certainly going to make for one distinctive wine flavour.

I have to take my hat off to Teallan96 for their sheer patience and determination with this feat, as it took them more than 10 hours to drag every last NPC within Mendoza into the grape presser. That needs a standing ovation honestly. I know for a fact I wouldn’t have made it past the thirty minute mark before I lost my will to live. The result is pretty glitch ridden due to the huge amount of pressure that is clearly being put into the games frame rate as the citizens of Mendoza lie blissfully unaware of their fate within the grape presser. I think the fact that all that is left is a few smears of blood and their outfits in a bag once the button is pressed to crush the bodies makes the video even funnier. These people were clearly on their way out anyway, seeing as they only had enough blood between them to leave a couple of stains here and there. Also, where are their bones and vital organs? Am I weird for asking that question? Would I really have wanted that level of realism? I’m frightening myself with these questions.

Check out the short but sweet video from Teallen96 below and make sure to go to their YouTube channel here for more content.