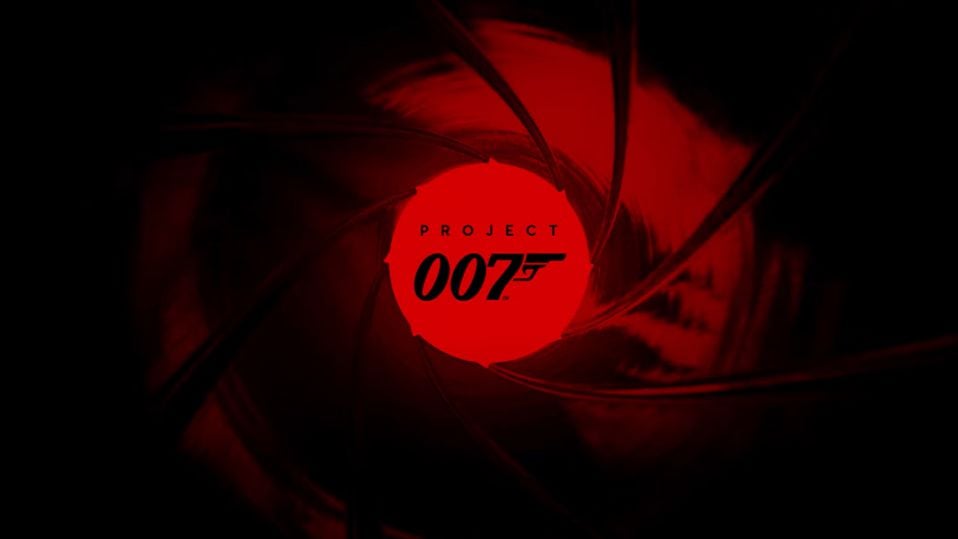 A brand new James Bond game is coming and when it comes to who is going to be developing it, I don’t think they could have matched a franchise with a developer as perfectly as they have. IO Interactive- well known for their development of the Hitman franchise- will be taking the reins for this game which so far is only known by its working title: Project 007

According to IO Interactive’s Twitter account, the game is going to be an entirely original story which will focus on the origins on the world’s most infamous super spy James Bond as he obtains his “00” status. Project 007 has a website- which I will link here– where you can sign up to stay informed as more news is released. The website doesn’t reveal much else yet, only that the player will have the chance to “step into the shoes of the world’s favourite Secret Agent to earn their 00 status in the very first James Bond origin story”. This is certainly an interesting premise.  Honestly, I’m surprised that no one has taken on the origins of Mr Bond before. It seems like a gold mine full of prequel potential in terms of the movies, though I’m pleased that the series hasn’t run out of original ideas just yet.

I think a video game is a medium that works incredibly well with the James Bond franchise if done right and IO Interactive are a great choice for this project. Their work on the Hitman franchise has proven that they are brilliant at action games. Agent 47 has quite a bit in common with James Bond when you think about it- mainly the whole elite secret agent thing- and the gameplay of the Hitman games could very easily transition to a James Bond game. There have been some great James Bond games released in the past- such as GoldenEye 007 and From Russia With Love– but there have also been some not so great releases (007 Racing anyone?). Here’s hoping that the new game will fall into the category of the former. With IO Interactive’s track record, I have a good feeling about this one.