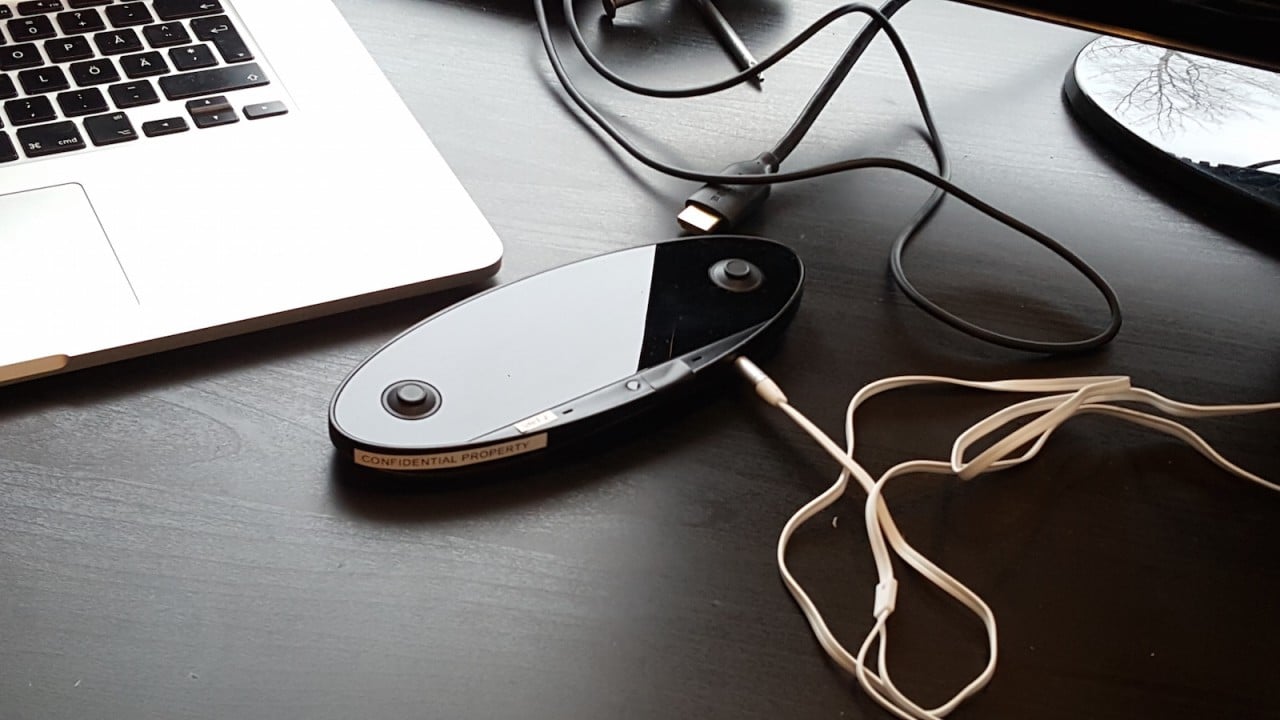 So that NX controller, eh? Turns out the whole thing was faked by a crafty so-and-so messing about with photoshop and a 3D printer. This is not a surprise, as whenever a new console is on the horizon fake photos fly around the internet like a moth caught in a strobe light. Rumours and leaks abound messageboards and forums from spurious and debatable sources. One person claims that Nintendo are making the NX out of moon dust (his uncle works for Sega), while another guy called K1LLZDaNooBZ on Reddit is claiming he is a convert Nintendo employee and says Nintendo are selling off all their IP to the company that makes Candy Crush for $5 and a packet of Quavers. You don’t know who to trust at times like these; it’s gaming’s very own Cold War.

But, noble reader, you can trust me as I have been to the future and seen what that future holds for Nintendo’s next system. Here are some of the highlights of the NX rumors that are true:

The logic with the naming of the Wii and the Wii U was that they were deliberate misspellings of pronouns, to give the sense of inclusion but also the kookiness that comes with alternate spellings. Nothing says fun like illiteracy, and Nintendo is trying to capture that all important dyslexic market. The natural evolution of this logic was for Nintendo to name the system Wii HU. 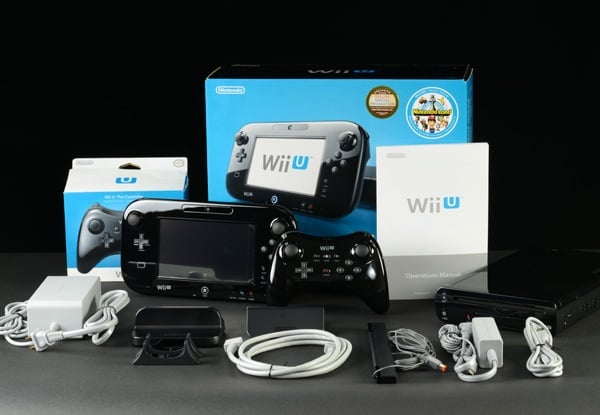 Amiibo have proven to be a run-away success for Nintendo and has shown once again that the best way to make money in the capitalist market is to exploit people who like buying useless tat. With the NX Nintendo will push this to new levels, meaning that their games will only feature 5 minutes of content – the rest unlockable via amiibo. They will also be bringing out individual amiibo for each member of their staff as well every peripheral. By 2019 it is estimated that half of the world’s landfill will be taken up by disposed of amiibo.

When the Wii U launched they had two different models: the cheaper white version and the more ‘hardcore’ black version, which had more hard-drive space. To take this approach further Nintendo will launch the ‘Baby’ version of the NX, which will be made entirely of cotton and knitted by enslaved grannies, and the ‘Super Mega Dude’ version which comes with a free army-helmet, a pack of Cuban cigars, and specially designed sharpened edges that aim to blind any children who run into to it. The latter model is $700.

To mark this new hardcore approach Nintendo will end up roping in everybody’s favourite edgy director to produce their E3 announcement video, Mr Zack Snyder. The video ends up being 3 hours long and focuses on the tragic backstory of Reggie Fils-Aime as he seeks vengeance for his deceased friend, Iwata-san. Despite its running time the promo only mentions the new console once, showing it for five seconds during a fight scene between Eiji Anonuma and an unconvincing CGI Phil Spencer monster. It gains a score of 62 on Metacritic, making it the most well-received film Snyder has ever made. 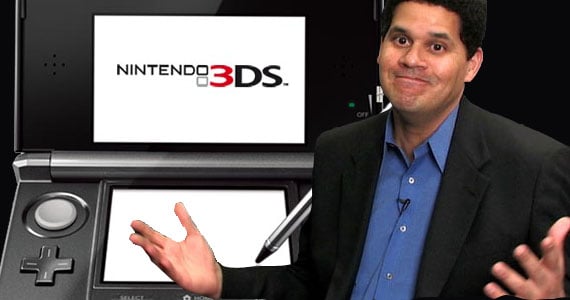 A lot has been rumoured about Nintendo’s approach to virtual reality, which is only natural given its past with the Virtual Boy and its experimentation with motion controls. But instead of going the traditional route of attaching a massive gizmo to your head to simulate virtual reality, they instead explore the untapped market of toe controls. After great success with the touch aspects of the DS and with arm-movement on the Wii, they decide to make your little piggies the focus of this new console. The process involves attaching wires to your toes and using them to control the game. Upon the release of F-Zero Omega on the system there is a huge surge in foot injuries as a result.

Building upon the idea of amiibo, Nintendo wants to give owners of their new console an actual living Pokémon. Unfortunately it takes the company six months to remember that Pokémon aren’t real and that they have made them up, wasting billions of yen in the process. Instead they package a free animal with every console, which unfortunately leads to the tragic suffocation of the thousands of mice that had been painted yellow.

In a surprise move Nintendo announces that they will be releasing the console with no first party titles in the first 4 months of it being on store shelves, claiming that people don’t actually play games for their consoles at launch – they just want to unbox them. The only game that comes out on the system’s release day is from Ubisoft, who have decided to remake Rayman 2: The Great Escape. It reviews poorly. The first Nintendo game released is actually Mario & Sonic Go To Bagdad, a signal from Nintendo as to their new mature approach to game design.

One of the most fun parts of getting a new system is reading the instruction manual cover-to-cover whilst waiting for it to boot-up for the first time. To build upon this and to mask the fact that there aren’t any games for the system yet, Nintendo forces players to watch a video of Reggie slowly reading the instruction and health & safety manual page-by-page in over 100 languages. Again this is directed by Zack Snyder, meaning that the whole video is conducted in slow-motion and located in a rainy alleyway.

So there you go, that’s the NX for you, or should I say the Wii HU. It will be a mixed bag to say the least, but I wouldn’t worry about it too much; in the year 2018 President Trump gets in a fightin’ mood and tries to invade Russia, and the USA is destroyed in less than an hour by Putin’s armies. Really puts the whole video games thing in perspective.