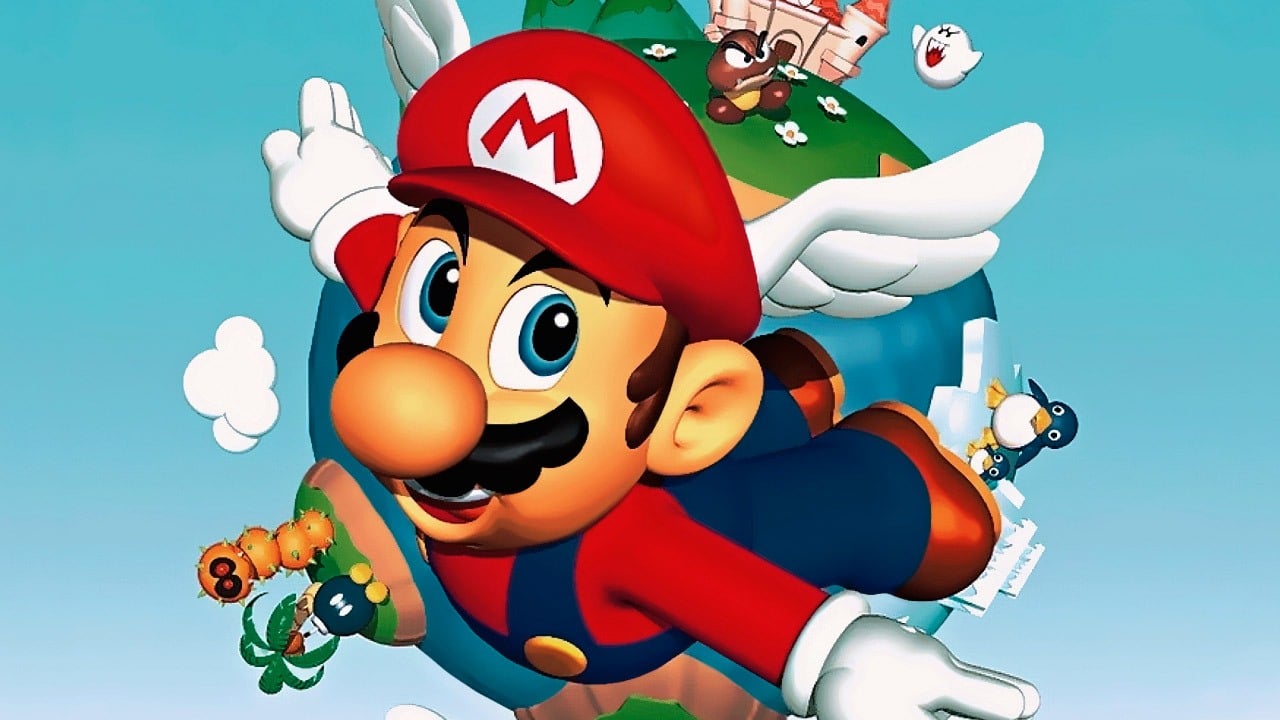 The summer of 2016 is coming up, and gamers everywhere are basking in the radiant glow of an unceasing stream of upcoming releases from all of the most well-established developers the world has to offer – Bethesda has been relentlessly promoting their new addition to the legendary Doom-series, Insomniac Games have been prominently featured in gaming-related media following the release of their critically acclaimed Ratchet and Clank title for the PlayStation 4, just to name a few. Personally, I find the most interesting developments on the console scene to be those of Nintendo. Recently they informed the public that their mysterious upcoming console, the Nintendo NX, will be released in March 2017, alongside the highly anticipated Legend of Zelda-title previously thought to be released exclusively on the Wii U.

On account of this overload of anticipation, I found it fitting to direct our focus to the past for once. While it is true that 2016 already has been, and will continue to be, a good year for gaming, I think we should turn the clocks 20 years back, and put a magnificent 1996 title under the magnifying glass again. I am of course talking about Super Mario 64.

Super Mario 64 was a make it or break it sort of game. This game was set to be the flagship of Nintendo’s new console release, the successor to the acclaimed Super Nintendo Entertainment System, namely the Nintendo 64. The SNES turned out to be a massive success, and I’m sure that the game title the system was being released alongside with was a huge reason for the console’s success. Every seasoned gamer will know that I’m talking about Super Mario World, the 2D platformer that redefined the Super Mario series, and all other platformers. In order to ensure the success of the Nintendo 64, Nintendo had to make at least an equally groundbreaking game for its release.

Not only was the game essential to the release of the Nintendo 64, it was also going to redefine the Super Mario series permanently. In 1996, all the major Super Mario releases had been 2D side-scrolling platformers. Now, Nintendo was adding an entire new dimension to the game, hence drastically changing the gameplay. Those who had been following the series since the mid-80’s were either going to love it or hate it, and if they hated it, it could have severely affected the sales of the Nintendo 64.
Luckily, Super Mario 64 was wildly successful. The revolutionary new camera mechanisms, coupled with the mesmerizing gameplay led to the game setting a new standard for all 3D games, and you can see the echoes of Super Mario 64 in almost every platformer game to date. By 2003, 11 million copies of the game had been sold.

But the Super Mario 64-legacy didn’t end with the Nintendo 64 release in 1996. The game quickly became one of the most popular Virtual Console titles on both the Wii and the Wii U. In 2004, Super Mario 64 DS, an enhanced version for Nintendo DS was released. This version featured additional levels and playable characters, and within a couple of years, the game had sold over 6 million copies, as the game was appealing to both those who wanted to relive the nostalgic thrill of Super Mario 64, like me, and younger generations who found this to be one of their first introductions to the Super Mario series.
Nevertheless, Super Mario 64 is 20 years old this year, and I’d encourage everyone to sit down and give this game another shot while waiting for all the upcoming games 2016 has to offer.

How ‘Uncharted’ Keeps the Fun Alive in an Adventure