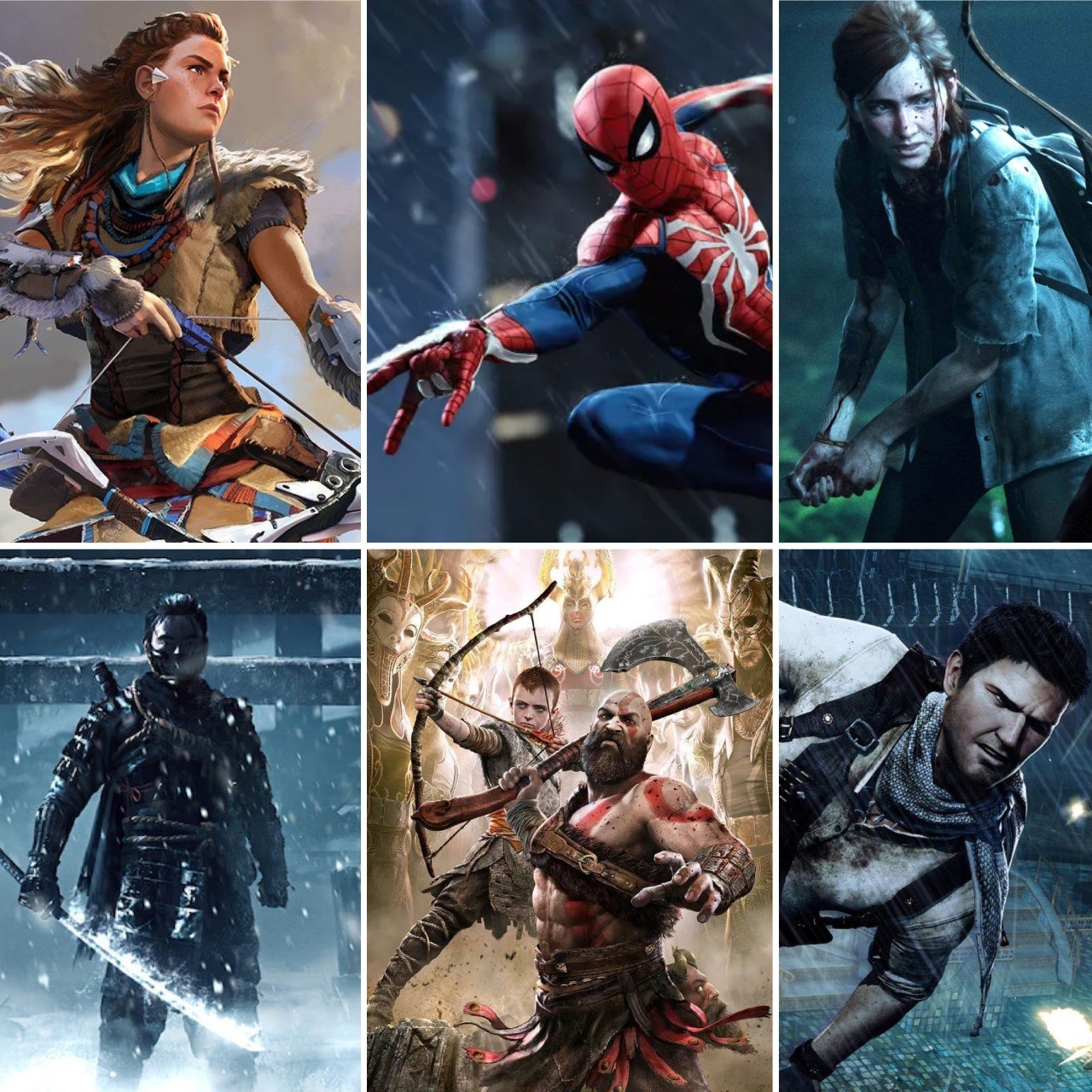 There’s nothing better than a well-made and well edited video and I have to say that the one I’m discussing today has to be the best edited that I have seen in a while. A team up of the official PlayStation Access team and a talented gaming fan who goes by the Twitter handle Much118x (whose work I have discussed before), this YouTube video is a fantastically made edit of twelve different PlayStation games that shows off the epic nature of the adventures to be had in gaming.

The video transitions through various well known PlayStation games and their characters- such as Kratos from the God of War series, Ellie from The Last of Us and Nathan Drake from the Uncharted games- as they fight, run and just do generally awesome stuff. Like I said, what really made this supercut stand out to me was the insanely good editing. The transitions from character to character are absolute perfection, with characters seamlessly taking the place of their predecessors. For instance, Kratos runs and throws a punch at a Draugr in God of War and this effortlessly transitions to Abby from The Last of Us: Part II punching a bad guy. She then goes to shoot an Infected only for the video to switch to Ellie from the same game taking the shot instead. It’s one of those things that you really have to watch for yourself to get a grasp of how amazing it so make sure you check it out. For PlayStation fans, gaming fans in general or just those who love to watch a well edited video.