Twitter user Much is well known for the awesome GIFs that they create from video games and they have truly outdone themselves with this amazing recreation. In the video, Much utilises the Into The Spider-Verse suit for Miles that is available within the game and animated in the same manner as the animation in the film. Much even edits the footage perfectly with what the games camera modes offer, even managing to include the comic book like close up shots within panels as Miles falls from a building just before he begins web slinging.

The scene from the film- known as the Leap of Faith- is set to the song “What’s Up Danger?” by Blackway & Black Caviar and Much perfectly fits their in-game footage with the song in almost the exact same way as the movie. If you’re a frequenter of the blog here, you’ll know how much I love to highlight brilliant fan made content and this scene recreation is one of my recent favourites. With over a million Twitter views and comments from people such as video game legend Geoff Keighley, producer and writer of Into the Spider-Verse Phil Lord and YouTuber Jacksepticeye, the clip is certainly getting the attention that it well and truly deserves. 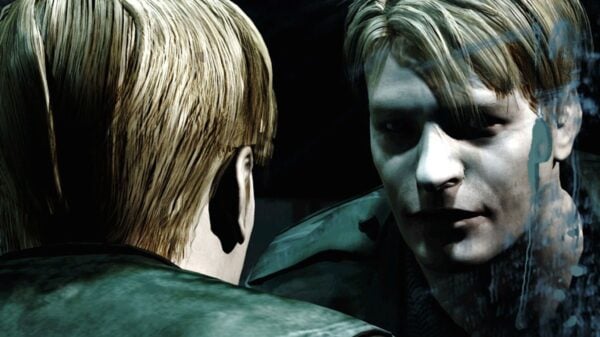