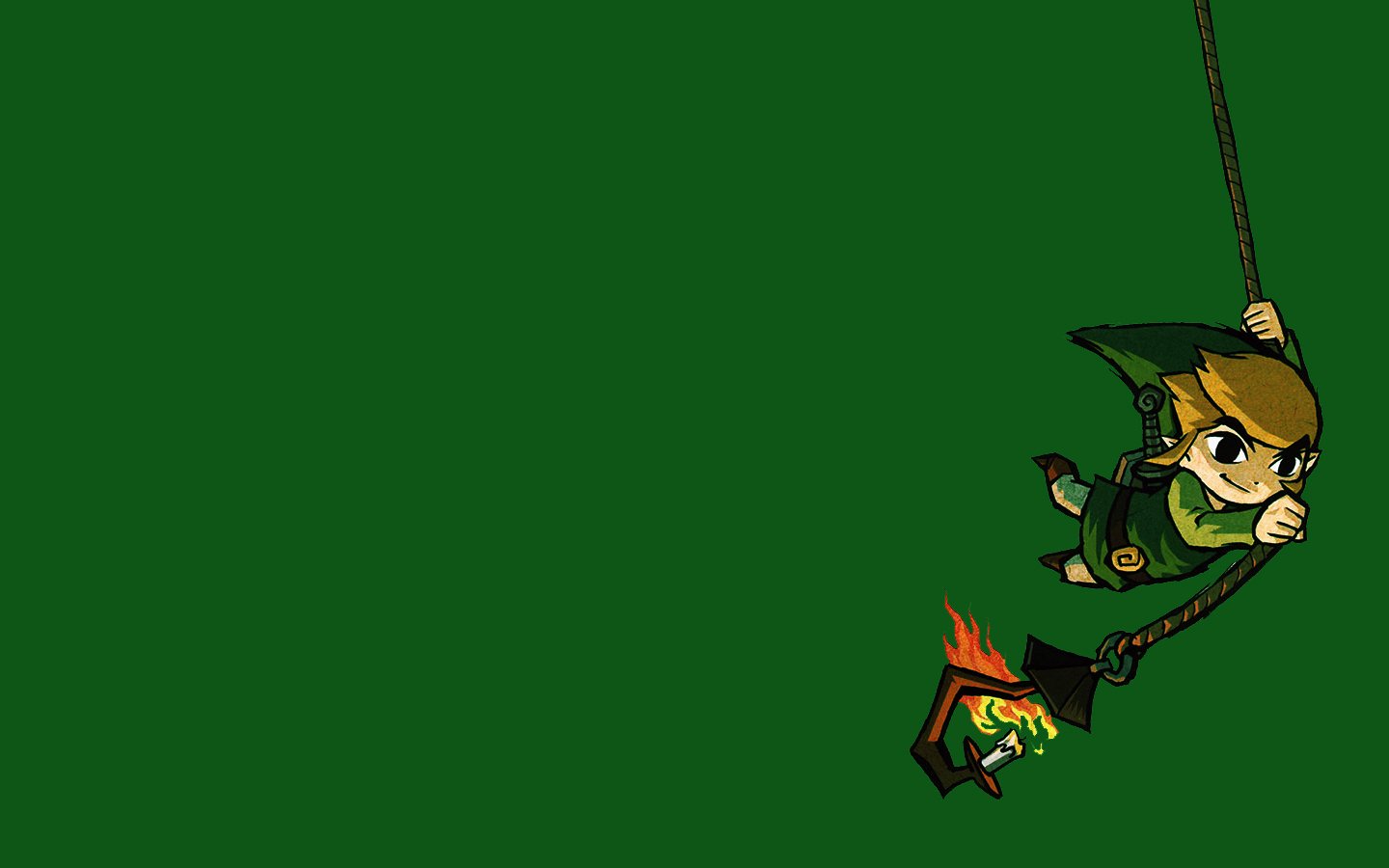 It’s the stuff that keeps many a game developer up at night: what makes a good video game? Particularly, what makes a classic video game? Most gamers would argue that when it comes to true classics, the Legend of Zelda and Super Mario franchises stand head and shoulders above the rest. Particularly, Ocarina of Time may well be the quintessential classic video game for our generation. But why? What is the appeal behind an elf with sword, shield, and goofy cap running around in a fantasy world, battling monsters and spelunking dungeons? Surely there is some mysterious element that makes Legend of Zelda games so endearing to a wildly ­devoted fan base. After all, if “The Secret” to Zelda games was so evident, every one would be of the same caliber and quality, which in turn would keep certain Zelda games from being truly special “Zelda games.”

There are 4 things the Legend of Zelda series excels at that most other games either ignore or don’t get right:

No other video game series sports such an accessible, welcoming, ­yet ­still ­dangerous world like Hyrule. It’s such a joyful and beautiful place that any gamer wouldn’t mind spending the rest of their days there, and almost every Zelda game paints a splendid picture of the happy lives that residents of Hyrule normally live, right before evil and darkness step onto the scene. The contrast of “Normal and Happy Hyrule” against the palpable darkness that threatens to swallow the world lends a real immersive edge to every Zelda game. Twilight Princess in particular succeeds so well in this that the gamer feels the pain of loss when things start to go wrong. This makes the gamer hate the darkness even more. Hyrule’s immersive world is the starting point for all the things Zelda does right.

Ocarina of Time– simple beginnings, simple conflict, simple resolution. Yet is there a more dramatic story? Though it weaves an expertly ­crafted tale, the gamer never feels lost or forgotten. Even the game’s weapons, while numerous by the end, never feel complex or burdensome. Everything feels right, and that’s because the game doesn’t sacrifice simplicity for innovation. That’s how it should be. In an age when most games want to give you more guns than you can count (looking at you Borderlands), more stuff than you can carry (Fallout/Skyrim), and more options than you can possibly imagine, this concept is lost to most modern games. The genius linearity of Ocarina shows that a classic game should feel natural beyond almost anything else. If more developers committed to simple ideas with better execution, instead of more ideas with subpar results, the entire gaming world would benefit.

#3 cannot exist without #1, but weight is so important to any good game that it deserves its own mention. Every player needs to feel like their actions and choices matter a great deal in the immersive world. Zelda games do this with excellence: nothing is more important than defeating Ganondorf and saving Zelda/Hyrule. The reason is because while there are some side missions in Zelda, the main story is just that: the main story. Too often in games today, the side missions take over the whole point of what the game is supposed to be about. Zelda games don’t allow this. The goal is too important, too pivotal and weighty to dally around. Watching Link age in most Zelda installments also helps add weight to the games. As Link matures into a truly awesome hero, it causes the player to feel like his story arc is worthwhile, like Link is heading toward something important. Too many main characters in modern games remain static and flat, but Link’s growth makes him dynamic.

Yup. The granddaddy of all video games. After #3, it’s surprising how little room there is left in some games for any fun, yet every Zelda game is a blast to play. The combination of dungeons, innovative (yet simple) combat, quirky characters, and humor all come together to keep players entertained for hours. There’s always fun to be had in Hyrule. Modern games can learn a ton from these four aspects of Zelda. It’s a formula that can’t really go wrong: build a world, make it simple enough to figure it out, make the story feel important, and keep it fun.

If Nintendo developers follow these lessons from Legend of Zelda. we’ll have more classics on our hands in no time.

Zach Riggs is a freelance writer and photographer in Atlanta, Georgia. At 5 years old he became a hardcore gamer, nerd, and boy genius (give or take). The saddest day of Zach's childhood was the day the SNES broke. Zach blogs consistently at wzachriggs.wordpress.com and is available for hire at wzachriggs.com