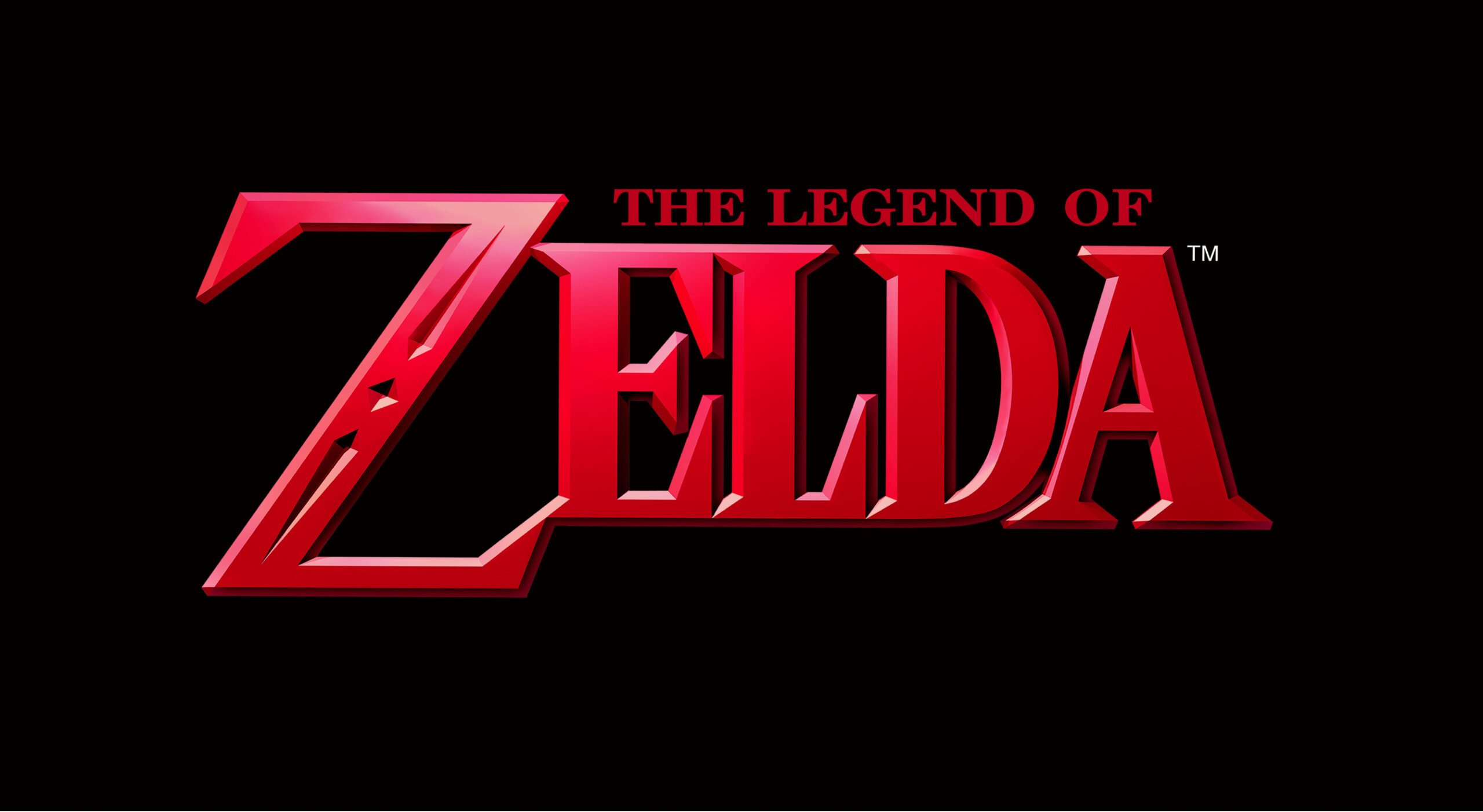 I definitely wouldn’t consider myself the biggest fan of the Legend of Zelda series, but I do enjoy it quite a bit. However, strangely enough I never actually want to play it. The games are almost always incredible with very few exceptions — looking at you Four Swords — but despite the quality of the games, I never feel any motivation to play them, and will often opt out for another game entirely instead.

A huge factor in the lack of motivation to play Zelda games is the sheer feeling of not wanting to get lost and confused in a dungeon. Playing through Zelda games for the first time can be a little challenging; the puzzles are often quite tricky, and without having any prior knowledge on how to beat them (or with the use of a guide) it can take a long time to solve some of the more challenging and/or tedious ones. Not to go with the cliché here, but a perfect example of this has to be the water temple in Ocarina of Time. There is so much back and forth between floors, as well as an order in which you have to raise and lower the water levels to progress through the dungeon. The absolute worst part about it is the fact that if you miss a single key you can go on for a while without realizing, left to do everything again in hopes of finding it. Dungeons like this with designs that can completely screw you over make it extremely frustrating and tedious when you have no clue where to go and when. 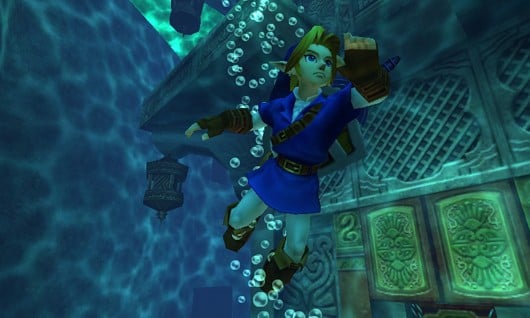 Another thing that really turns me off from playing the series is that a lot of parts are just plain boring or drawn out. The boat travelling in both Wind Waker and Phantom Hourglass are super cool and an interesting addition to the games, but there is just so much of it that it quickly gets pretty repetitive. Every single place you have to go to in Phantom Hourglass is on a completely different island, meaning you spend half the game in the Temple of the Ocean King or driving your boat to the different islands. A cool new twist that was just too overdone for me. Sadly, the boat rides weren’t the only boring parts in Zelda games. Games like Twilight Princess, one of my personal favorites, has many moments that are extremely drawn out. The City in the Sky is a really cool dungeon, using the clawshot in a new and exciting way. It’s really cool swinging from pillar to pillar, pretending to be Spider-man in a Zelda game. The only problem is the amount of time you have to spend waiting while hitching a ride with a Peahat. These drawn-out rides really take away from the action of the dungeon and destroy the excitement you previously got from launching yourself from one side of the dungeon to the next. Another issue with Twilight Princess is the gathering of the Tears of Light. Not only do you have to find a stupid amount of them, but this was required in multiple times, in different locations throughout the game. Granted, Nintendo did fix up the boat ride times in Wind Waker HD and lessened the number of Tears of Light needed in Twilight Princess HD, but despite this there are still so many parts in the series that can straight up just put you to sleep. 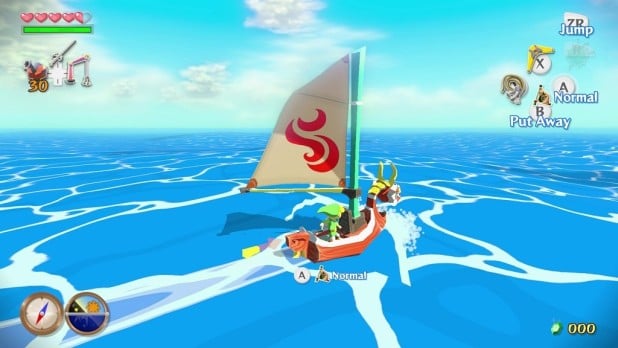 Despite all the flaws previously mentioned, the main reason I don’t often play Zelda, is time. They aren’t the kind of games you pick up and play for ten minutes while waiting for the bus, but more something you want to invest an hour or more in per session. If you only ever play in twenty minute intervals then let’s face it – you’re never going to get anywhere in the game. Okay, maybe you’ll be able to get a few of the monotonous tasks like saving your neighbor’s cat or horseback training out of the way, but you definitely won’t be able to make any progress on a dungeon. Perhaps the biggest factor in making a dungeon so confusing is stopping partway through and coming back, only to not remember where you were and what you need to do next (especially since it will start you back at the beginning of the dungeon, as opposed to where you were when you stopped playing last). In my opinion, the best way to beat a dungeon is by doing it all in one go, completely eliminating the element of “where was I when I last played two weeks ago,” and limiting the amount of backtracking needed to progress through it. The only thing wrong with doing it this way is the sheer fact that you need a lot of time to push through it all in one sitting.

Without going into too much detail on every possible aspects of the franchise, there are many different things that can turn people, myself included, off from playing Zelda titles. The dumb mini-games you’re sometimes forced to do, the boring items that some dungeons are based around, like the Lens of Truth in Ocarina of Time‘s Shadow Temple, and of course some of the tedious boss fights you have to do repeatedly, like The Imprisoned in Skyward Sword. Last of all, while I myself don’t find the motion controls in Skyward Sword and Twilight Princess for Wii too bad, a lot of people can’t stand them, and I can see why that would be a turn-off from playing those games.

All in all, the Zelda series is amazing for those who can get into it, and I completely understand where its popularity comes from. However, when considering all of the confusion, the boring and drawn out parts, and the gimmicky mechanics, it is completely understandable that a lot of people won’t get motivated to play enough to get into it and will never be able to get the same enjoyment from it that others get.

James is a university with a love of film and gaming trying to take on as much as he can to procrastinate school work. He's a Board member with a local NPO, http://www.sandboxgaming.org/ and has experience working with his university newspaper, http://themuse.ca/. Feel free to follow him on twitter @JamesReidNL.