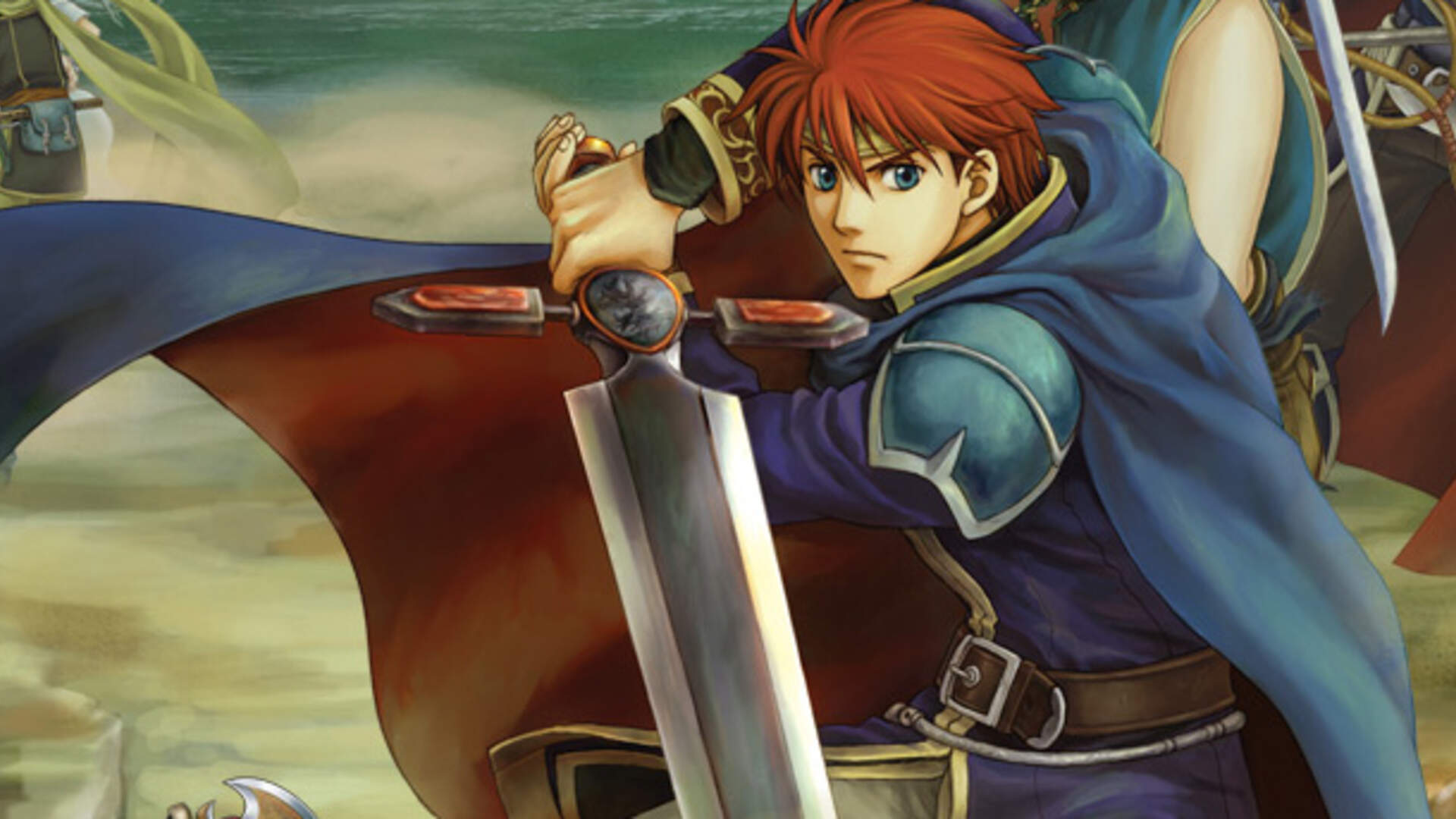 The beginnings of Fire Emblem in the west started with The Blazing Blade, brought outside of Japan for the first time thanks to the popularity of Roy, hero of The Binding Blade. Though Roy’s popularity in Super Smash Bros. Melee was what introduced Fire Emblem to the rest of the world, interest in the character shifted to other heroes once players got to know Eliwood, Hector, and Lyn. The tale of Roy’s father proved far more successful than that of the lord of Smash Bros. fame, thanks to its more compelling plot, characters, and overall refined gameplay. But what specific features of The Blazing Blade caused Eliwood to surpass his son?

But the reason why The Blazing Blade is superior is not just because of western players. Overall, The Blazing Blade had more refined mechanics, better unit growth, and better map design. The Binding Blade is notorious for being very difficult, similar to Fire Emblem Fates: Conquest. What sets Binding Blade apart from Conquest, however, is that it is not marketed as a difficult game. While Conquest relies on making harder strategies and preventing units from leveling up easily, The Binding Blade is hard because of its issues with stats, accuracies, map design, and enemy reinforcements. Weapon accuracy is at its worst in this game, and missed attacks can have devastating consequences. Strategy is very important in this game, but it is also hard to plan ahead when missed attacks and enemy reinforcement placements cannot be predicted.

A difficult Fire Emblem game is not a bad thing; in fact, challenges are what make the series. But the issue with The Binding Blade specifically is that there is no indication of its difficulty before the game is started. The Blazing Blade, on the other hand, is more beginner friendly. While not easy, it is doable for new players. It is simplified yet streamlined compared to its sister game. Players of all skill levels can enjoy it and play it through until the end. The Binding Blade’s difficulty has probably locked new players out of experiencing Fire Emblem.

The map designs of each are quite different. There are arguments for and against the maps of each game; some people think that The Binding Blade is superior, while others believe The Blazing Blade’s maps are the best. One of the biggest issues with The Binding Blade’s maps is the inconvenient spawn points for enemy reinforcements, as well as the fact that they can move immediately without allowing the player to prepare. While it could be a fun idea in concept, it ends up becoming tedious and inspires paranoia, especially after the completely random spawn point of Rutger in Chapter 4. Add this to the already large and sometimes hard to navigate maps, and you have a recipe for disaster. The Blazing Blade mitigates these problems by featuring smaller maps that allow players to prepare for any attacks.

The Blazing Blade features three lords: Eliwood, Hector, and Lyn. These lords, especially Hector and Lyn, are beloved by fans for being well-written, interesting, and useful in battle. Lyn in particular is a notably loved character, with many alts in Heroes, a special appearance in Warriors, and represents The Blazing Blade in Fire Emblem Engage. Roy, on the other hand, is nothing special compared to these three. The biggest issue with him is that he is not a very strong unit and does not stand out from the other less important characters in the game. Even though he appeared in Super Smash Bros. Melee and was one of the reasons why his father’s game got localized, he lacks usability in his own game and has no particular qualities that make him an engaging character.

Above all, The Binding Blade’s biggest issue is that there are plenty of Fire Emblem games that are better, and plenty that are worse. The Binding Blade is generally regarded as a decent game that most players neither love nor hate, but because of that, it is forgettable. On the other hand, The Blazing Blade has plenty of features that cement it as one of the best in the franchise, such as its map design and unforgettable lords. While still not as groundbreaking as some other games in the series, The Blazing Blade regularly tops fans’ lists of their favorite Fire Emblem games thanks to its nostalgic gameplay.