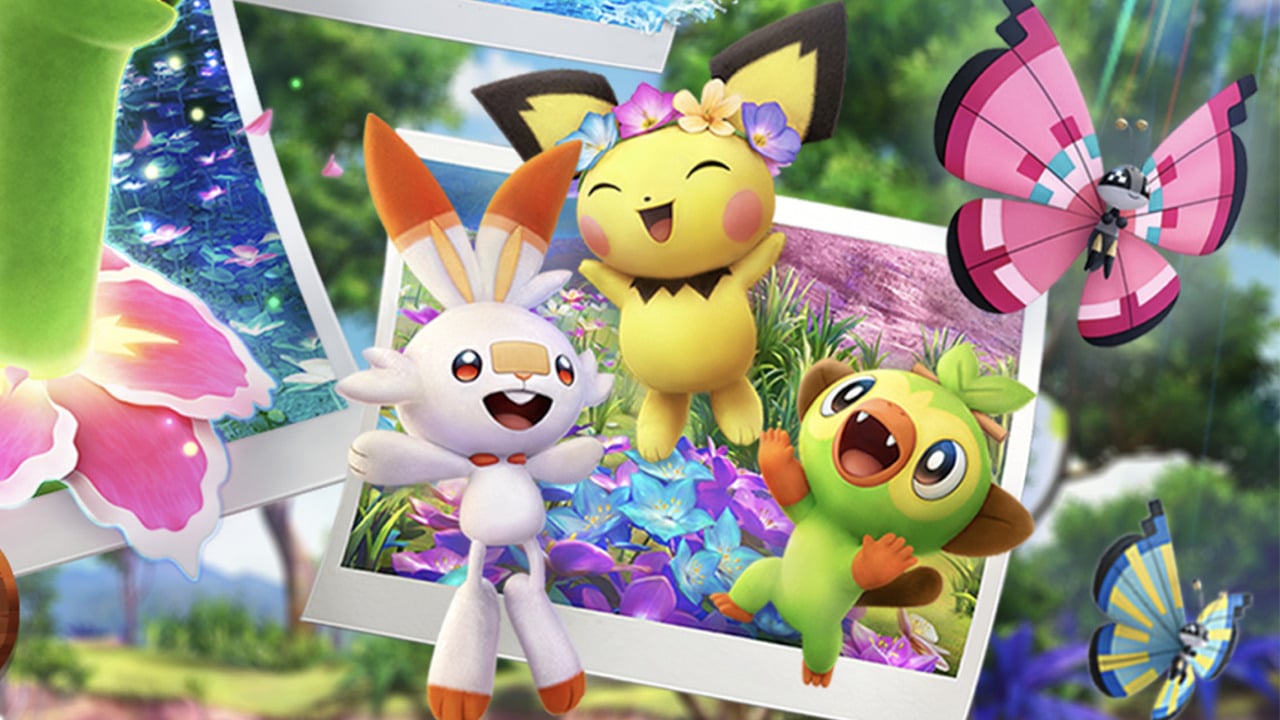 Many fans of the Pokémon franchise have not been happy with the creative and aesthetic direction of the latest mainline entries. Pokémon Sword and Shield has been routinely criticized for its bland environments, often lackluster animations, and numerous technical shortcomings. It is hard to fault Game Freak entirely for these issues due to the circumstances behind the games’ development, but it is nonetheless understandable for fans to be disappointed that the titles fall short of their full potential. Interestingly, however, fans have found that Bandai Namco’s recent Pokémon spinoffs have been at least partially filling the void left by Sword and Shield. Unlike those games, both Pokkén Tournament and New Pokémon Snap are brimming with polish, boasting lovingly-detailed worlds as well as animations that lend a great deal of personality and charm to the Pokémon proper. The solid direction of these titles raises the question of how a Bandai Namco-developed mainline Pokémon installment would turn out, and although this scenario is unlikely to occur at any point in the near future, it is worth considering whether the company would hypothetically be able to address some of the issues that have been plaguing the series.

Pokkén Tournament, Bandai Namco’s first Pokémon game, really demonstrates how much high-quality animation and character work can add to the series. In Sword and Shield, the Pokémon models look fairly solid for what they are, but the quality of animations on display is all over the place. Some attack animations, particularly the ones for the Dynamax forms, are decently flashy and well-choreographed, while others are just as minimalistic as they were in the Game Boy days, such as when the model bobs up and down to represent, say, a Double Kick. In contrast, Pokkén Tournament features beautifully fluid attack animations that demonstrate a real understanding of anticipation and release, and these combined with the detailed character models lead to the Pokémon looking extremely impressive in motion.

It makes sense that the attack animations are so well-executed; after all, Pokkén Tournament is a fighting game, a genre where strong animations are required for impactful, readable action. But the animations go even further than that, as they are all injected with a layer of personality that makes for fun interpretations of classic Pokémon. For instance, Sceptile has always been depicted as a very agile Pokémon, but Pokkén Tournament purposefully exaggerates this trait by granting it ninja-like abilities, such as nimbly tossing kunai-esque leaf projectiles from above and even the classic Izuna Drop. Similarly, Garchomp has a fearsome, intimidating design, so Pokkén Tournament gives it brutal punches and kicks reminiscent of a vicious brawler. As a result of touches like these, the Pokémon in Pokkén Tournament feel more alive than they have ever been.

Whereas Pokkén Tournament showcases the series’ potential for expressive character animations, New Pokémon Snap demonstrates the series’ potential for lush environments and AI scripting. Many of Sword and Shield’s environments became infamous for their barren layouts and lack of color, with the distractingly short draw distance severely limiting the number of Pokémon on screen at any given time. New Pokémon Snap, on the other hand, features vibrant areas filled with small background details and strong lighting choices, and many sections are filled to the brim with Pokémon going about their daily routines. Although the animations are not as fluid and bombastic as they are in Pokkén Tournament, they are nonetheless varied and remarkable considering how many Pokémon types are featured.

More impressive than the animations is the level of dynamism on display; Pokémon will have different reactions depending on where players throw their apples, and certain Pokémon can even interact with other Pokémon that come close to them. A Pidgeot may look at a nearby apple, walk up to eat it, and then fly away, or a Wingull may swoop down and catch a Finneon from the ocean. There are an incredible number of interactions that can take place, and they all make each area feel like a living, breathing world that players just so happen to be traveling through.

Breathing New Life Into the Series

Considering how successful both Pokkén Tournament and New Pokémon Snap are at what they do, it makes the prospect of a fully-fledged Pokémon experience developed by Bandai Namco all the more tantalizing. Bandai Namco has demonstrated that it is more than capable of crafting convincing, fully-realized worlds within the Pokémon IP, so if the company were to create a new Pokémon RPG from the ground up, the world design would benefit immensely from their established expertise. It goes without saying that allowing players to freely explore landscapes that are similar in quality to those of New Pokémon Snap would improve the Pokémon gameplay experience tremendously.

The dynamic interactions and AI scripting found in New Pokemon Snap could also be incorporated into this hypothetical Pokémon title at least in some form, which would go a long way toward making the Pokemon feel less rotely mechanical and more like real creatures. Bandai Namco could also craft battle animations that evoke the energy and polish seen in those of Pokkén Tournament, which would make battles that much more exciting and engaging. Of course, this would be easier said than done given how many Pokémon and attack animations are included in a typical Pokémon entry, but striving for a similar level of quality would nonetheless be worth considering.

All of these elements could make a Bandai Namco-developed Pokémon game truly special, but the company would need something crucial to make it happen: time. Game Freak puts out at least one game a year at this point, and the pressure this tight schedule creates is grueling and often unhealthy, even for the largest of AAA gaming studios. If Game Freak had all the time and resources it needed, it could have already released a Pokémon game with a similar degree of polish to the Bandai Namco-developed title this article is proposing.

But the reality is that Game Freak is a small studio working on a massive multimedia franchise, and the Pokémon Company has set up major game releases to coincide with other Pokémon-branded products, such as anime seasons and trading card packs. Combined with the fact that Game Freak is mostly experienced with limited handheld hardware rather than HD consoles, it is no wonder that Sword and Shield turned out the way it did. Bandai Namco may be considerably more experienced with AAA HD gaming than Game Freak is, but it is still uncertain how well a hypothetical Pokémon entry would turn out if the studio were placed under similar conditions. Still, it is worth thinking about an ideal world where Bandai Namco has free reign to lend its own voice to the mainline Pokémon series, as that could mark a breath of fresh air that fans have wanted for a long time.