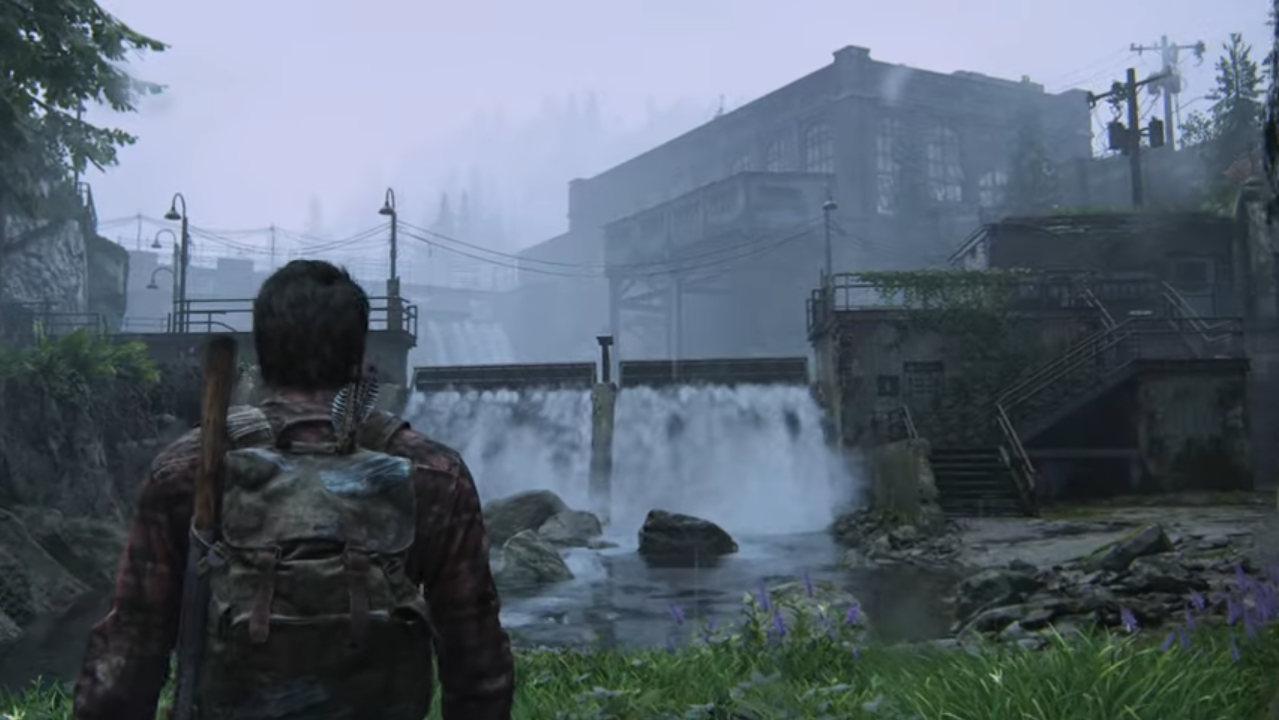 With the release of The Last of Us Part I right around the corner on September 2nd, it’s finally time to see exactly what has been upgraded in this from-the-ground-up remake of Naughty Dog’s 2013 masterpiece. The official PlayStation YouTube channel has released a ten-minute developer commentary video outlining many of the changes and upgrades players can expect to see in the final product, from graphical fidelity to accessibility and more.

First and foremost, the graphical fidelity in The Last of Us Part I is nothing short of outstanding. Various locations and cutscenes from the game are shown to be considerably visually upgraded, better representing a post-apocalyptic land teeming with foliage reclaiming decrepit cities after decades of negligence. According to the developers, these updated locations are much closer to the original creative vision, and from the footage shown it’s hard to deny the striking beauty of this vision.

Accessibility options are also carried over from The Last of Us Part II, with game director Matthew Gallant calling the upcoming remake the “first PlayStation game that has audio description built into the game… and that’s really the way we’ve tried to push the frontier of accessibility in this game.” Colourblind modes, other visual aids, and many more options that made Part II a huge pioneer for accessibility, will all exist to remove barriers for as many players as possible.

Finally, the remake will make the most of the DualSense controller, adding extra realism to the gameplay and increasing the level of immersion. Shotguns will have noticeable feedback on both parts of the pump animation, enhanced even further by the speaker on the controller. Additionally, in quieter moments, the DualSense will still be used to enhance the experience, such as the giraffe petting scene in the final act that will allow players to feel the gentle touch of the giraffe and heighten the immersion of the moment.

It’s become very clear that The Last of Us Part I is a passion project for the developers. While the debate over the game’s hefty $70 price tag is still ongoing, there are nonetheless a number of very important features that will make the remake an appealing purchase for many players.