Now that E3 has come and gone, it’s time to talk about what was (arguably) the best conference this year: Microsoft. Team Xbox came out guns blazing this year, with game after game for an hour and 45 minutes straight. It was honestly hard to keep track of it all, especially when they touched on so many major franchises in one sitting. They also talked about the new studios they acquired over the past year, including Ninja Theory, creators of Hellblade: Senua’s Sacrifice. Xbox Gamepass continues to impress with its staggering level of value, and this may be the year I finally decided to bite the bullet and join the club myself. As for now, let’s take a look at my Top 5 announcements from Microsoft’s conference this year (in no particular order).

This is more of a personal pick, as it may not be as grand in scope as some of the other announcements. However, there’s no denying that Cuphead was one of last year’s best games, and it’s getting a massive new expansion. A new Isle, new bosses, and a brand new character to play as named Ms. Chalice. Gameplay wasn’t shown, however fans of the original title should know exactly what to expect; beautiful visuals, extremely responsive gameplay, and hundreds upon hundreds of deaths. It’s clear that Microsoft considers Cuphead one of it’s most important games, as they took up conference time to run a trailer of the DLC. Also, could this be the first of many DLC packs coming for Cuphead, or will this be a one and done situation. Considering the amount of time it takes to animate a game like this, I’d be willing to bet on the latter, so it’s nice that it’s packed with plenty of content. 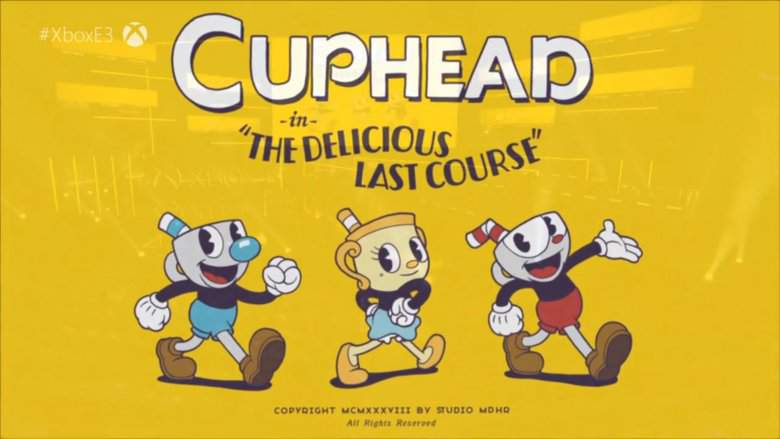 The Battletoads Are Back

What? Battletoads? Like, THAT Battletoads?!? Yep, the infamous trio is back, however, details are extremely scarce. We know it will have a three-player co-op mode and it will be a 2.5D game, so the genre has likely remained unchanged. The announcement came as a completely random surprise right in the middle of Microsoft’s conference, and it shows they aren’t opposed to reviving old franchises. Let’s hope they keep the difficulty cranked up to 11, as fans will surely be upset if they change the game’s most notable feature. I wouldn’t be surprised if they added an easy mode to the game to accommodate the more casual crowd. 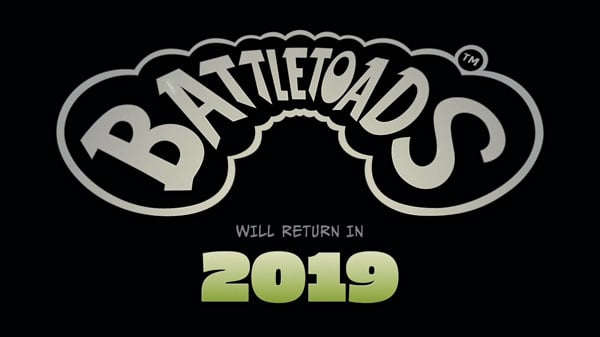 Not one, not two, but THREE brand new Gears of War games! Well, kinda. One of them is called Gears of War POP and it’s a mobile free to play game, which isn’t too exciting for fans of the franchise. However, a tactical Gears of War game in the vein of Xcom was also announced, which fits the franchise very well. Then, Microsoft wrapped up the segment by announcing that Gears 5 was coming. It’s safe to say that this one will be a more traditional entry in the franchise, so expect plenty of muscle-bound destruction as well as some heartfelt moments. The cutscene that was shown off in the trailer was pretty impressive, so here’s to hoping they iron out some of the issues that fans had with the fourth game. All in all, there was something for everyone to be excited about at this year’s E# when it came to the Gears of War franchise. 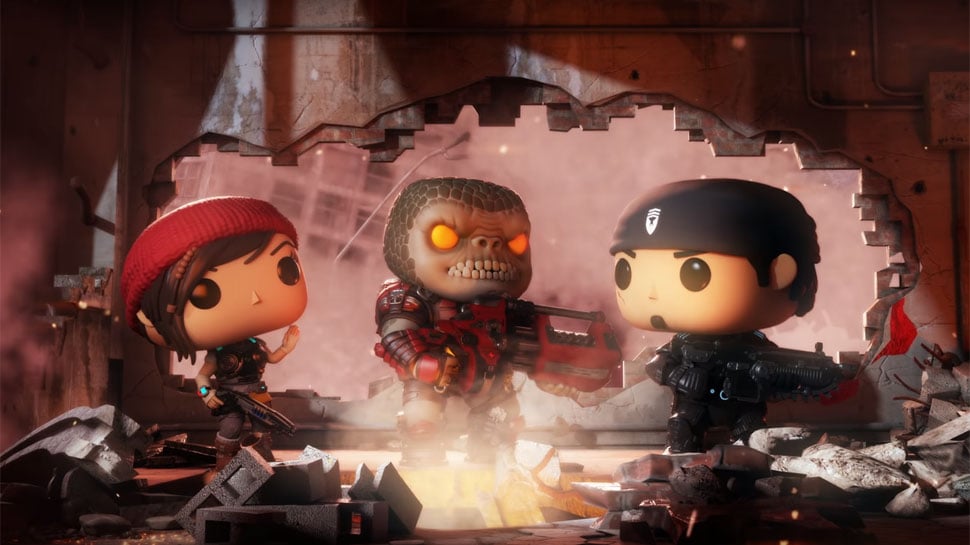 Not much is known about the new Halo game that was teased at the beginning of the presentation other than its title: Halo Infinite. Master Chief’s design looks like it’s harkening back to the original games, which is something the fans have been clamoring for. The franchise has taken a few missteps in the past, so hopefully, this new game will be awesome enough to put it back at the forefront of competitive shooters in the modern age. Some rumors have been tossed around regarding its release, such as one that states there will be a separate single player and multiplayer releases, however, nothing has been officially confirmed by Microsoft yet. The trailer could be a sign that 343 is listening to the desires of the series’ fans, which is going to be a necessity if the plan to continue making Halo games for years to come. 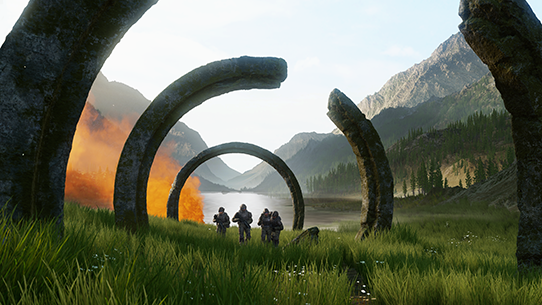 The presentation closed with a surprise trailer of Cyberpunk 2077, CD Project Red’s highly anticipated RPG. The trailer was just a cinematic one, but the reports from the industry insider closed gameplay sessions have many gamers excited. Apparently, it’s a first-person RPG this time around instead of the third person, which inevitably comes down to personal preference. The quality of this title is sure to be great, so let’s just hope it doesn’t take another two years to finally play it.