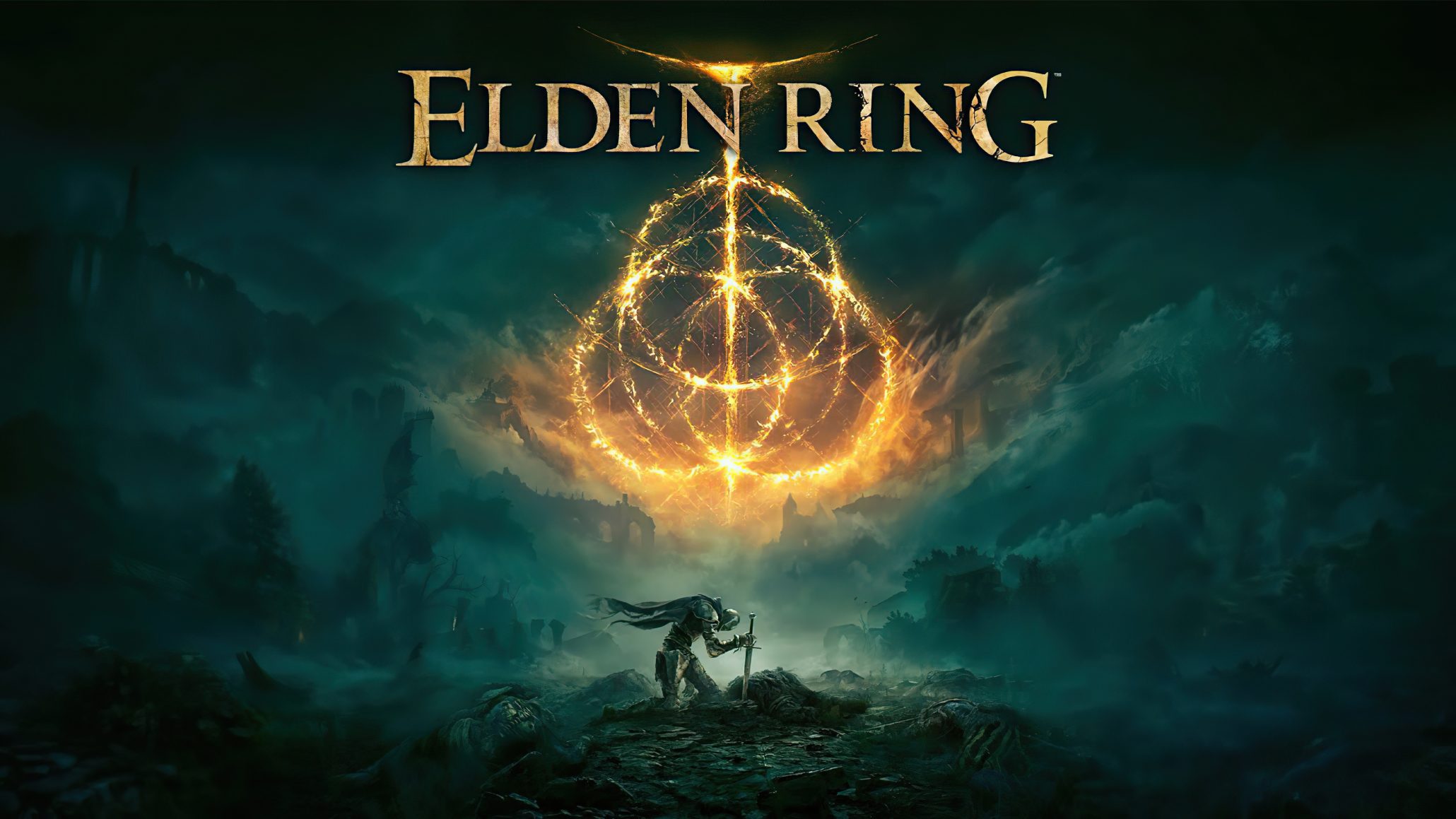 One of the most hotly anticipated games of 2022 is Fromsoftware’s Elden Ring. Announced at E3 in June 2019, Elden Ring was immediately one to pay attention to, but with the added star power of George RR Martin on the writing staff, it was an undeniable showstopper. Earlier today, Fromsoft made the announcement that Elden Ring has been delayed from its original January 21, 2022, release date. The game is now set to release on February 25, 2022. While a one-month delay is almost always simply additional time for bug squashing, the language of the tweet paints a slightly different picture.

In the tweet earlier today from the official Elden Ring twitter account, Fromsoft announced “ELDEN RING will release on Feb 25, 2022, as the depth & strategic freedom of the game exceeded initial expectations.” While a short delay is typically nothing to worry about there is no denying that these announcements are heavily vetted before being made public. Considering this vetting process, it is, at least to some degree, safe to assume that the information provided in this tweet is accurate. Assuming the tweet is accurate, and the true reason for Elden Ring’s delay is the game’s exceeding the team’s originally anticipated depth and strategic freedom, then the community should be preparing for the possibility of more delays.

Depth and strategic freedom are elements of mechanics that presumably would have been ironed out for a game launching in three months. The idea that depth and strategic freedom are causing delays this close to release could potentially mean that the game isn’t as far along in development as either the audience or the development team had expected it would be by now. And if these elements are causing delays this late in the development cycle, then it is highly likely that the game will need even more time in the oven.

But the tweet shouldn’t be interpreted as a bad thing or even a hint at bad things to come. In fact, this announcement should inspire hope for everyone who was looking forward to Elden Ring. Fromsoft’s reason for delaying the game being “depth & strategic freedom exceeding initial expectations” naturally leads a person to believe that the game’s mechanical systems in place will offer significant customization options and potential replayability. When combined with the overwhelming popularity of previous SoulsBorne games, increased customization and replayability is something any fan of From’s previous games should be foaming at the mouth for.

Later on, in the tweet Fromsoft thanks the audience for their “trust & patience.” Fromsoft has worked hard to earn their audience’s trust and as such, they deserve the patience of a Buddhist monk. In the renowned words of Shigeru Miyamoto “A delayed game is eventually good, but a rushed game is forever bad.” With that in mind we here at Goomba Stomp are eager to play Elden Ring, but for the sake of the game, and more importantly the well-being of the developers, we hope they take as much time as is needed to develop Elden Ring into the game we all know it can be in as responsible a way as possible.