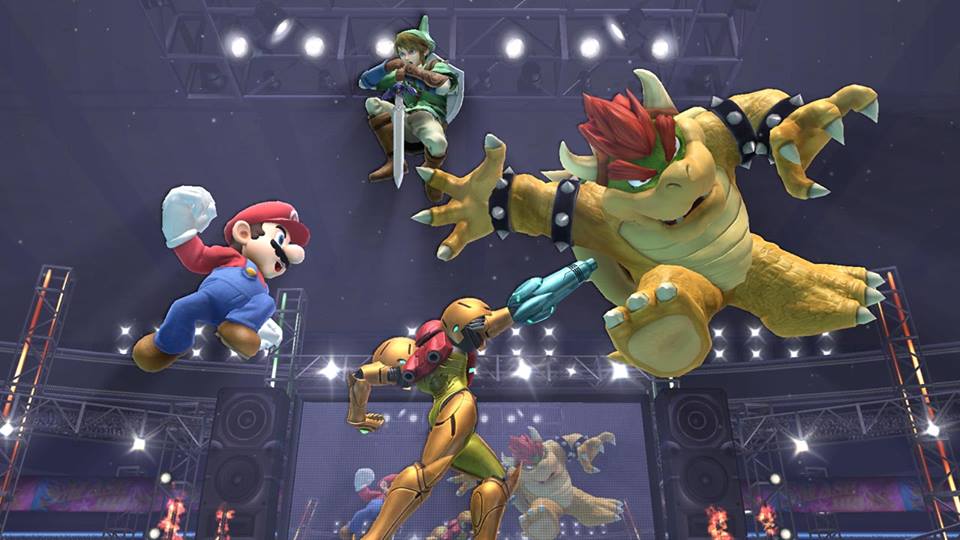 ‘Symphonies Of The Night is a column in which we look back at the most memorable soundtracks in the history of gaming, and try to determine exactly what made these compositions as memorable and esteemed as they are today.’

The majority of millennials have some relationship to Nintendo, and the majority of those with a relationship to Nintendo have at some point in their lives played an installation of the Super Smash Bros. Series. The four Smash-games have indeed grown to assert themselves as essential Nintendo titles, providing players with a vivid coalition of franchises that come together to partake in the fighting games of the generation.

And fighting games usually have a couple of things in common – there’s senseless violence, an overload of frustration amongst the losing players – and a gritty, hard-hitting soundtrack. Yes, most fighting games try to reflect the nature of the gameplay and the setting in the soundtrack. This usually leaves us with a similar result in most installations – an abundance of power chords on electric guitars, synthesized or authentic, and a drum beat that mirrors the nature of the gameplay, namely loud smashing noises procured at a high tempo.

Now, I’m not saying that this is a bad thing. Actually, it’s good to hear a soundtrack that fits the very nature of the game you’re playing. But different games require different soundtracks, and Super Smash Bros. Melee is a very different fighting game.

As you insert the game and boot up your Gamecube, you’ll be greeted by a cinematic that introduces you to the featured franchises and their represented characters, accompanied by an orchestral score that does a phenomenal job setting the mood for the gameplay, and eases the listener into the very nature of the soundtrack. It starts off in the manner of a fanfare, building the tension and the expectations of what’s yet to come. The tonality can be compared to that of Super Mario Galaxy, considering how it’s filled with a sense of wonder at the same time as being exciting and lively in its very own way. 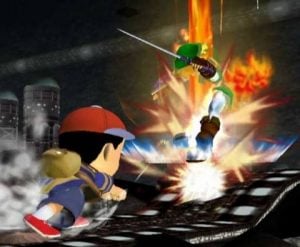 The mood quickly transitions into a somewhat more fleeting piece when it’s moved past the opening fanfare section and into the animated introduction of the participating characters. We’re now listening to a more tense piece, having discarded the grandiosity of the opening section and adopted a mood that leaves us attentive and silent amidst the fluttering woodwinds and staccato bursts of strings that make up the musical landscape we’re traversing.

As the piece transitions, back and forth between calm and grand sections, it eventually wraps up in a manner similar to the very first part of the score – a fanfare-like ending that leaves us on an excited note, rendering us aching to get started with the game. And that’s when we proceed into the ever so memorable main theme. It’s similar to the opening, but it’s more determined in terms of tonality. It readies the player for the overall mood of the game, it’s competitive and exciting, yet brings a lot of joy to the participant.

As for the in-game music, most of it isn’t original compositions, but remakes of famous Nintendo themes, each map being set in the realm of a famous Nintendo game. These pieces are remade in a manner that makes them feel like part of the original soundtrack. There’s been added minor and major details both in composition and production that makes for a different experience than the songs previously conveyed.

In conclusion, Super Smash Bros. Melee provided us with an exciting and powerful score, being diverse and varied, while displaying technical prowess. The soundtrack is undoubtedly a factor in making the game the bestselling Gamecube-title of all time, as well as one of the most memorable titles out there in general.