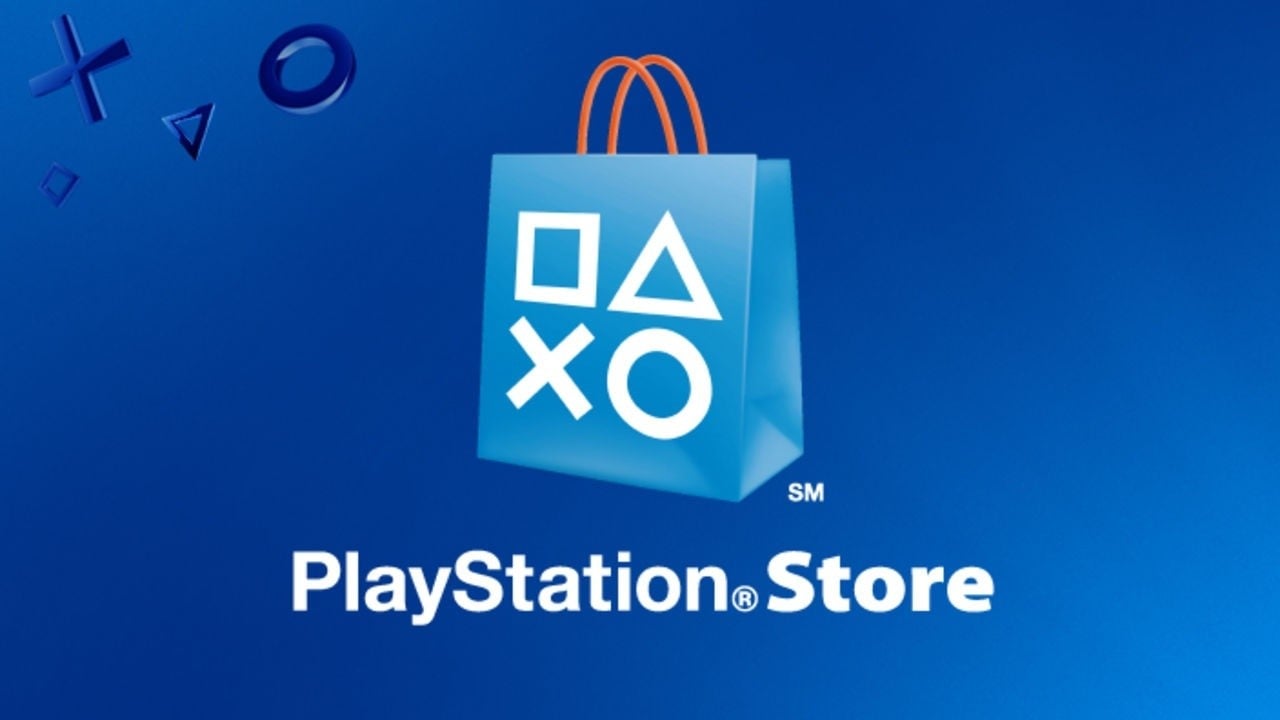 A recent announcement from Sony has put video game preservationists on high alert. On July 2, 2021, the PlayStation 3 and PSP will no longer allow users to purchase new titles from the PlayStation Store, and the same will be true for the PlayStation Vita come August 27, 2021. Although this was bound to happen at some point, the announcement nonetheless raises significant concerns, as many titles will become much harder or borderline impossible to obtain. In addition, several of the developers who still have games planned for the Vita were blindsided by this announcement, and it is already leading to stress about on-time releases of their games and hits on their profits. Considering current circumstances, the online store closures will inevitably be a net negative for the industry, and the way Sony has handled its preservation efforts has only exacerbated the issue.

Classics Left in the Dust

A common issue with Sony’s consoles is their lack of backwards compatibility. Ever since later editions of the PS3 were developed, Sony has usually neglected to implement full backwards compatibility into its systems, as it usually opts for digital store rereleases instead. Whether or not someone can enjoy their favorite PS3 game on the PS4, for instance, is entirely dependent on whether Sony included that game on the PlayStation Store or on its streaming service, PlayStation Now. One would assume that every major PS3 title would be featured on either of these services, but that is unfortunately not the case. Games like the first two Little Big Planet installments are currently not available on PS4 or PS5 in any form, and once the PS3’s online store closes down, people will only be able to purchase used physical copies of these games if they do not already own them.

The way Sony has handled its PS1 and PS2 classics is even worse. Some PS2 titles, like God Hand and Chulip, were rereleased on the PS3’s store but are nowhere to be seen on the PS4 and PS5’s online services. The PS3’s store has long been the only way to legally purchase these titles without browsing through the original, often overpriced copies online. After July 2, these games will become much more difficult to procure, and since Sony has made it impossible to transfer the titles’ data from the PS3 to future systems, even those who own these games on PS3 may lose them forever if the hardware breaks down. The PS4 and PS5 stores as well as the PlayStation Now service also inexplicably lack the option to buy PS1 games even though both the PS3 and PSP stores (and the PS Vita store, to some extent) include purchasable PS1 titles. There will be even fewer ways to enjoy the PS1’s catalog once the stores shut down, which is especially baffling considering that even Nintendo, despite its shoddy history with games preservation, regularly makes its earliest titles readily accessible in at least some form.

The decreased availability of these games going forward is a major problem, but at least they can still theoretically be played. Certain games, which are only available on the PS3, PSP, and Vita’s PlayStation Stores, will simply be unavailable for purchase entirely unless they miraculously get ported to future systems. In addition, downloadable content for otherwise easily obtainable games will become unpurchasable, and several games that are available physically will effectively be rendered unplayable if they require an online pass to play. This is bad enough for the PS3 and PSP, which are both around a decade-and-a-half old at this point, but the PS Vita has only been in the market for around a decade, much like the 3DS, and while the 3DS’s online store shows no signs of shutting down, the Vita is already closing shop. Games with this short of a shelf-life are incredibly rare in the gaming industry, but it gets even worse — a number of developers are still planning to release games on the Vita’s online store. By the time they come out, they will only be purchasable for a few months, if that, before they become unavailable forever. And since porting to other systems takes precious time and resources, it’s not at all guaranteed that some of these developers can even afford to preserve their titles going forward.

The issues associated with the Vita’s online store are made even worse considering that Sony apparently did not notify many of these developers of the upcoming store closures before the public announcement. One developer even mentioned that they received a Vita development kit around a month ago with no knowledge of the closures. The effects of this sudden announcement were swift and immediate; several projects had to be cancelled, and some developers are hastily changing their schedules and working crunch hours to get their games released before the deadline. Other developers are seeing significant impacts on their projected earnings; Spanish developer Pablo Checa, for instance, suspects that his multiplatform release Task Force Kampas will see its projected profits go down by around 20-40% due to the closure. By closing the Vita’s PlayStation Store so soon, Sony is essentially making developers suffer major profit losses and work grueling hours only to sell their games for an incredibly limited amount of time on a system infamous for being a commercial failure, and that is difficult to justify no matter the angle.

By the end of the summer, around two decades of work will be facing an uncertain future at best. This did not have to be the case; it is understandable that online stores inevitably shut down since maintaining them requires resources, but Sony had multiple opportunities to plan out its content distribution for the long term. Microsoft in particular has demonstrated that a robust effort to preserve its entire catalog is more than possible. Unfortunately, Sony has continuously introduced hurdles that complicate efforts to keep its titles accessible, and these hurdles, coupled with the PlayStation Store closures, are directly contributing to a crisis in games preservation. In 2017, Jim Ryan, the CEO of Sony, infamously said this about PS1 and PS2 games: “they looked ancient, like why would anybody play this?” His attitude cannot be any more misguided; people do play “this,” and people still want to play “this.” Sony is responsible for distributing some of the best games ever created, but if people like Ryan keep treating their older products as little more than passing fads, then gaming history itself will remain in peril.