SNK 40th Anniversary Collection is yet another awesome way to play retro games on the Nintendo Switch.

Despite the death of the Virtual Console, retro gaming on the Switch is alive and well in the form of collections (and individually-priced releases) by companies like Capcom and SEGA, and if we’re counting the Switch Online-exclusive NES app, Nintendo itself. Now, SNK has thrown their hat in the ring with a collection of arcade games.

Compared to most of the aforementioned releases, this collection of SNK games is a lot more niche, bringing forth to light 13 obscure-for-mainstream arcade classics like Ikari Warriors, Street Smart, Crystalis, T.N.K. III, Vanguard, Prehistoric Isle in 1930 and more. Home console ports/remakes of some of these titles are also included, making it a total of 21 games technically. But, what’s more, is that the collection is expected to receive 11 more games as free DLC on December 11th. 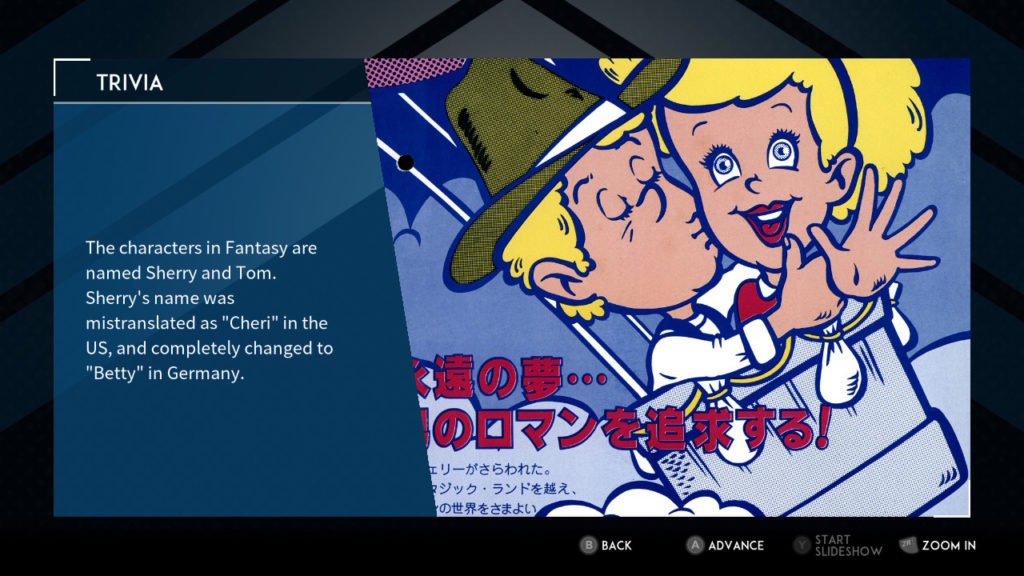 No proper collection of retro games would be complete without a gallery mode, and SNK does not disappoint here with its “Museum”. Included are hundreds of high-quality scans of game manuals, ad flyers and concept art, many featuring trivia and instructional annotations, as well as game soundtracks – a strong addition to the niche appeal of the collection.

So, that’s a lot of games and content. But, no matter how many games you throw at a collection, it’s the standard of emulation and presentation that matters most. How does that fair here?

The vast majority of games in this collection come from a simpler arcade time but translate pretty fairly as a pick-up-and-play portable experience. This is helped by the seemingly flawless emulation that, for an amateur retro gaming hobbyist like me, seems to work out well enough once you get used to the Switch’s controls in handheld mode. 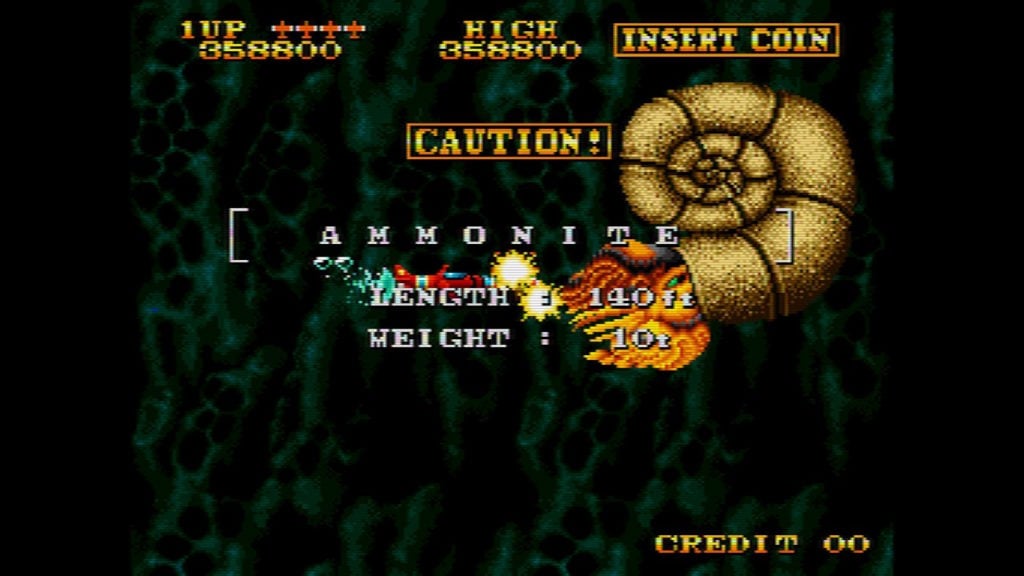 Though the selection of image filters is non-customizable and limited, other aesthetic as well as functional features like screen orientation, border images, button-remapping (with the ability to play twin-stick shooters with one stick), saving and more are easily accessible.

These might seem like basic things expected from a modern emulator, but believe me, they aren’t always as to-the-point in other collections. Just like the games themselves, it’s all done to minimize attention to everything but the game.

Straying from the simplicity a bit, outside of a handy rewind feature that you might see in other modern emulators, SNK 40th Anniversary Collection introduces a “Watch” mode, which kinda blew my mind at first. 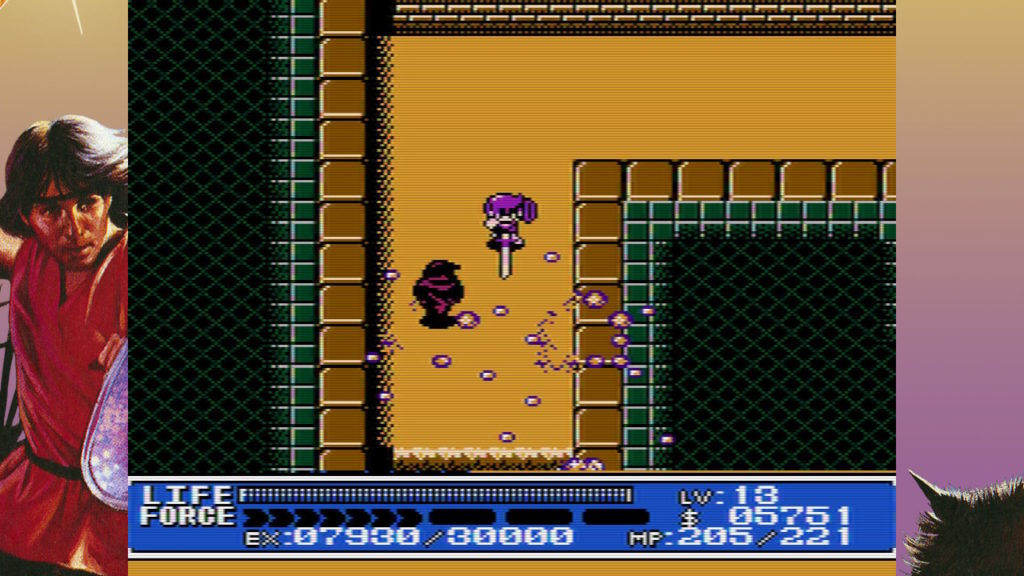 “Watching” a game lets you view a perfect bot-assisted run of any arcade game as if it were a video, complete with a scrub bar, fast forward and all. That’s cool, sure, but where the magic really happens is the ability to pause at any point, select “Start Playing” and take control of the game from that exact point.

It’s a wild, neat curiosity that I’ve never quite seen before, and I’d imagine an extremely useful tool for speed-runners and the like. It’s something I’d love to see included in more collection, as both a way of accessibility and a teaching tool.

SNK 40th Anniversary Collection is meant for a very specific audience, and while this could be argued as the case for any collection of old games, it’s truer here. Some of these games are archaic, and for many people who play games today, might seem a bit too difficult to understand the modern appeal of. 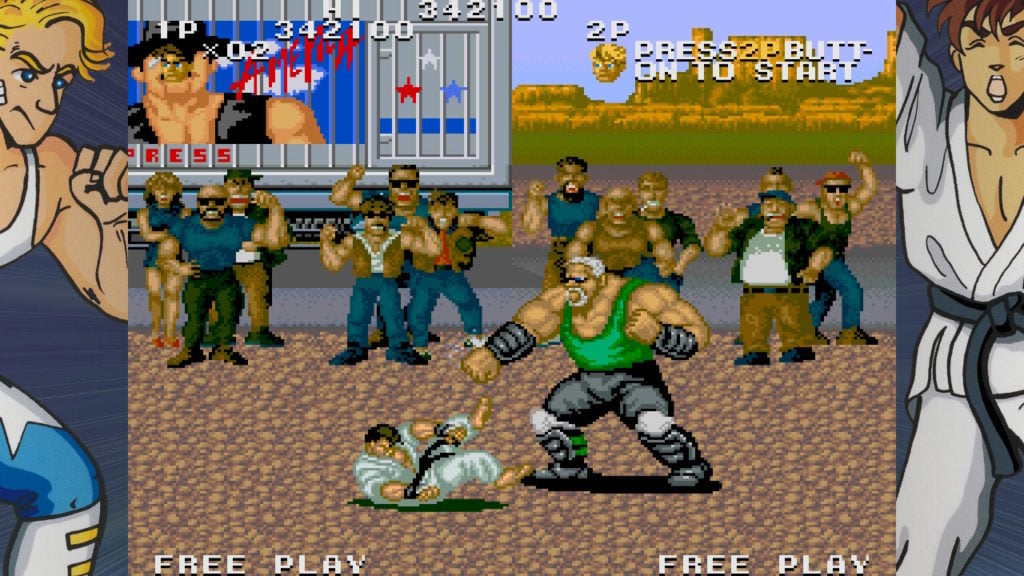 But, if you’re a retro fan like myself, and have an acquired (or learned) taste for these arcade gems, then this collection more than deserves a place at the table. While only 11 more titles are expected to be added as DLC, I’m hoping for this collection to be expanded well beyond that, to become an “SNK Virtual Console” as it were.

Against all odds, the Switch is becoming a great place to play retro titles, and SNK has helped us with one more step toward that goal.