Virtual Console long gone, never to be seen again, Nintendo has given us a debut of their new retro gaming offering with the NES app for the Nintendo Switch, which comes as an included perk of the newly launched Nintendo Switch Online service.

The NES app, or “Nintendo Entertainment System” as it’s very plainly but officially called, is an enclosed library of NES games, including both first and third-party titles from Nintendo’s revolutionary, industry-changing console from the 80s. Games like Super Mario Bros, Super Mario Bros 3, The Legend of Zelda, Double Dragon, Gradius, Ghosts‘n Goblins and River City Ransom are included in the first batch of 20 games available right now, with more like Metroid and Ninja Gaiden to come in the following months.

What’s more is that these games have been updated to include online multiplayer, or in the case of single-player games, a spectator mode (which goes in hand with Nintendo’s voice chat app for cellphones, but let’s not talk about that).

While a lot could be said about the merits and demerits of Switch’s online service, or the value of including these old ROM files that Nintendo has sold us time and time again, we’re instead going to look over the NES app as a product on its own. So, what do we get in this app, and is it any good?

The first thing you’ll see is the NES app’s game selection screen, which is simple and clean in true Switch fashion. As more modern consoles go for more heavy, slow and confusing UIs, it’s great to see Nintendo stick to a cleaner, more minimal and utilitarian design, something we’ve seen not in just Switch’s operating system, but in first-party games like Breath of the Wild, Odyssey and Tennis Aces.

You can also move around the games’ box arts to rearrange things, and launching a game is scarily immediate. I mean, yeah, they’re just a few kilobytes, but the UX is still pretty impressive in its simplicity.

A modern console’s ability to run primitive NES games isn’t all that praiseworthy, but you’d be surprised. Nintendo doesn’t exactly have a good track record of emulating their own consoles all that well, trailing far behind decades-old emulators built by hackers. Wii U’s emulation of NES titles was sluggish, and games often looked like they had a “wearing sunglasses indoors” filter applied to them, with no options at all to do anything about it. 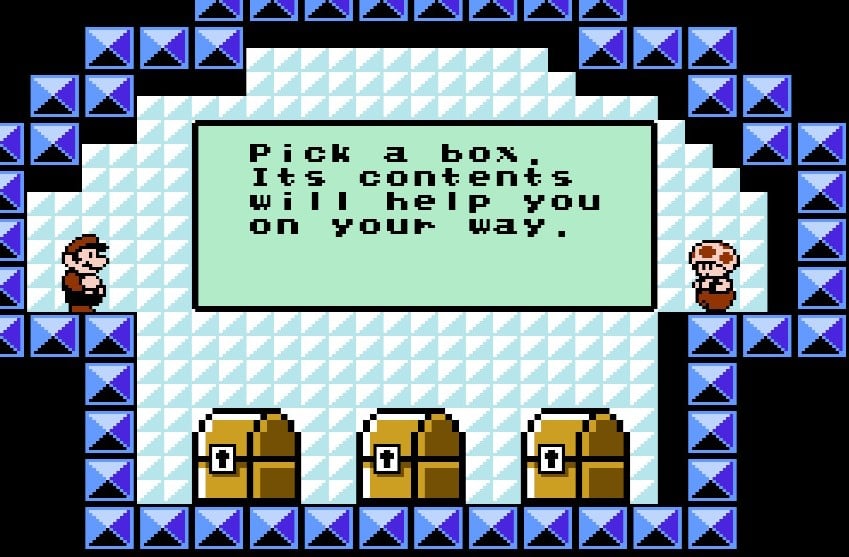 This isn’t the case with Switch’s NES app—in my testing of the games, I found them running as smoothly as they would in any modern emulator, with no oddities in sight. Having played games on Virtual Console on Wii, 3DS and the Wii U, I can safely say that the NES app’s emulation here is probably the best it has been on any Nintendo console.

Perhaps some glitches will show up in time, as I’m sure retro aficionados around the world will try to pick and prod this thing to death, but for now, it’s all good.

Online play is a little interesting. Setting up a session and inviting a friend is simple (though not obvious at first), but latency issues seem to differ game to game, and connection strengths can be all over the place.

In order to combat this, Nintendo has included as “low latency” mode, which sacrifices audio and visual quality for the spectator (person not playing) but greatly reduces input delay. 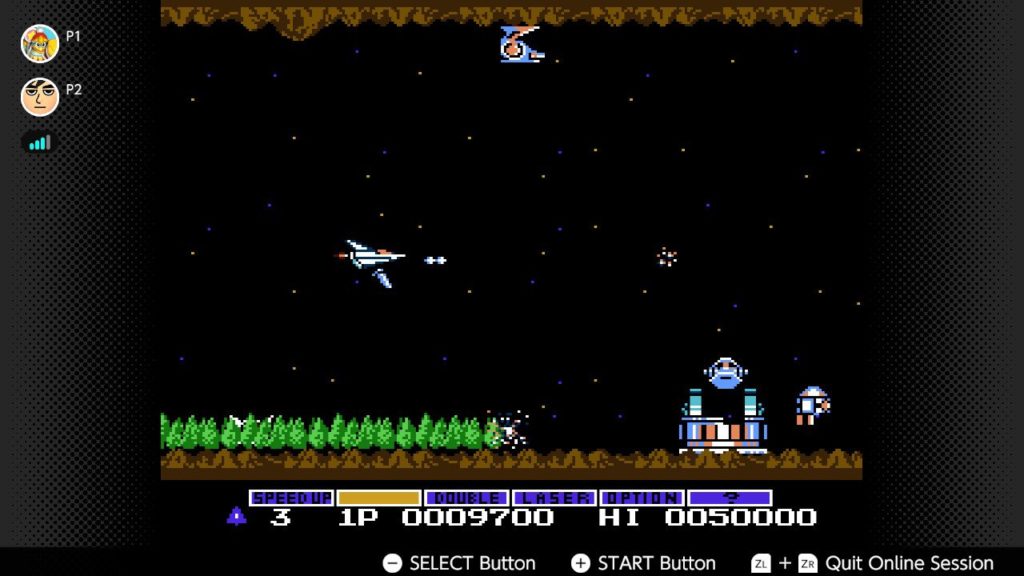 However, in my few hours playing these games with different people, with different connections, these issues hardly ever cropped up, and I’m not sure if it’s a coincidence, but games, where you pass controls, as opposed to two players on the screen at the same time, had more issues. Super Mario Bros 1, 3 and Ghosts’n Goblins had the most noticeable issues.

For the most part, online play is extremely impressive and works much better than I expected. Latency issues seem to pop up sometimes, but not enough to ruin the entire experience.

A game like Legend of Zelda, not being two-player, serves as an interesting experiment in replicating the feel of sitting on a couch with a friend, beating a difficult games together. A spectator can use a cursor to point things out or “applaud”, which sounds dumb but actually adds a layer of cooperation in Zelda.

For some reason, there’s no option to remap controls. Given that this is a basic, common feature of old game releases by other companies, especially those with different controllers than what you have in your hands now, its exclusion is weird. Prepare to confuse your muscle memory if you’re playing any of the Mario titles.

Similarly, there are a lot of options lacking for games’ visual presentation. Games from the NES-era were made with CRTs in mind, and a lot of effort has been made throughout the years by hackers and official port developers alike to replicate the look of graphics on CRTs with scanline filters. Almost all modern releases of retro titles include customizable scanline filters, like HAMSTER’s Arcade Archive releases or Namco Museum. 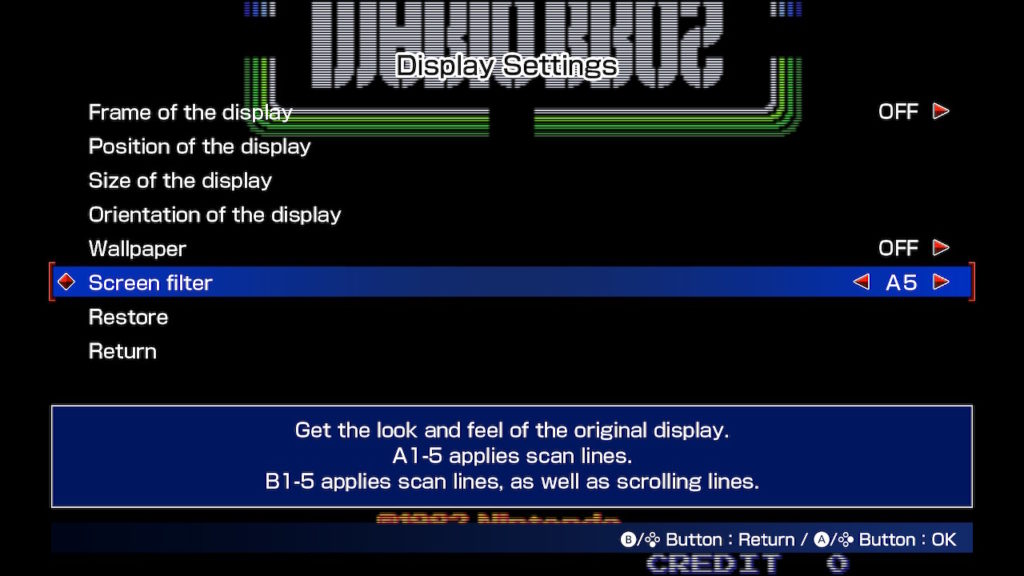 Scanline options are the norm for retro releases, such as in the Arcade Archives “VS. Mario Bros” release by HAMSTER seen above

With the NES app, we instead get a crude “CRT” filter that overdoes the effect in a non-customizable fashion, adding a blur that’s more novelty than anything technically accurate. There’s no option to remove the blur effect and just use scanlines. This makes scanlines a no-go, and that’s a huge setback.

We also see a return of the “Pixel Perfect” setting featured in 3DS Virtual Console releases and Nintendo’s miniature NES and SNES consoles, which is a sharper, squarer, “digitally accurate” (some say; I personally disagree) way of playing games in their original internal resolution of 8:7 instead of the old TV 4:3 style. But, you can’t apply scanlines to this.

So, some visual options are available but their lack of cutomizability and obtuse caveats makes for almost no options.

Another issue with in-game presentation is the amount of clutter around the screen, as Nintendo saw it fit to add a bunch of needless distractions around your game, including graphics in the side bars that can’t be removed (a common option in emulated games), player icons on said side bars, and most annoyingly, button prompts along the bottom of the screen that never go away. 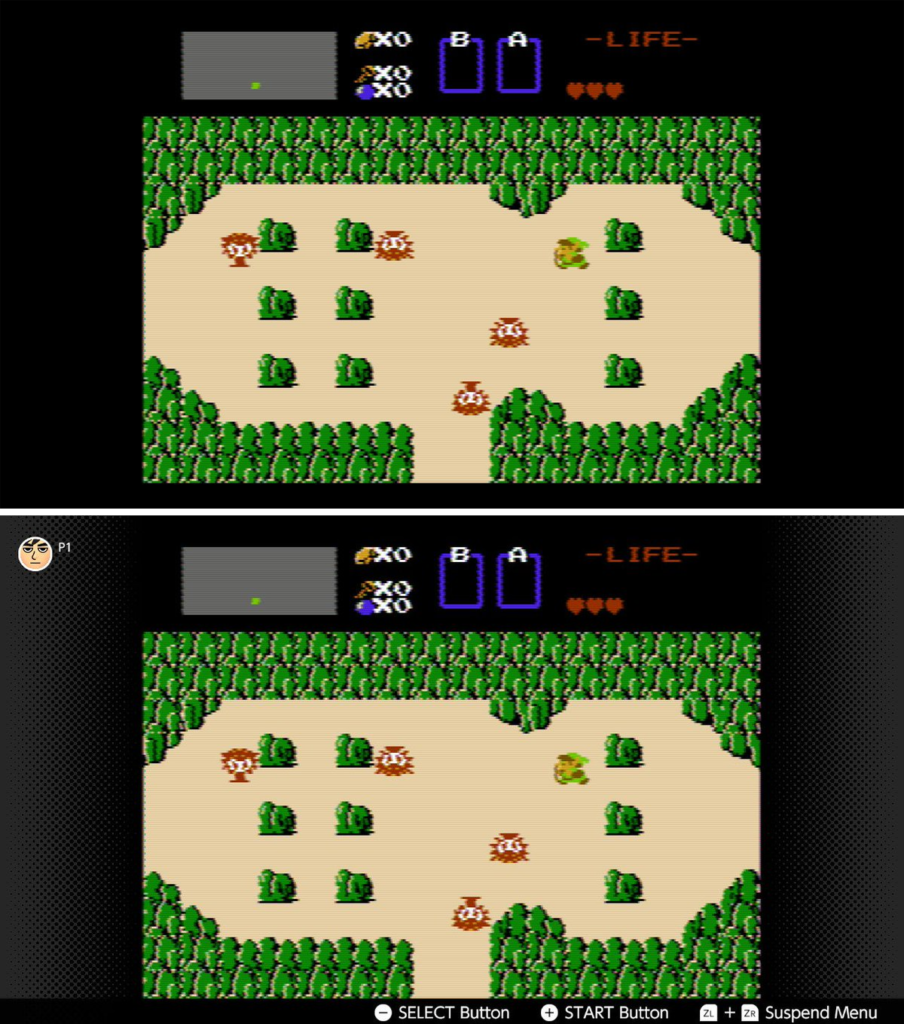 Above image is a mockup I made simply blacking out all the distracting parts, below is how it currently looks. Looks a lot better, doesn’t it? A fade out would be all we need.

Why these UI elements don’t fade away is beyond me. A control prompt before the launch of a title would’ve sufficed if the worry was players not knowing how to access the suspend menu. It would’ve gotten in the way of the app’s smooth and quick game loading, but I’d rather have a clean screen than a gimmick.

The NES app is barebones, which could be fine when talking about UI, but its lack of simple options is out of touch. It would take very few added options to make this app killer for someone like me who loves to play these older titles, especially in a portable form like on the Switch.

Nobody’s saying that they need to go overboard with needless options, but a few basic ones like a proper scanline slider, and the ability to remove button prompts, would be enough. 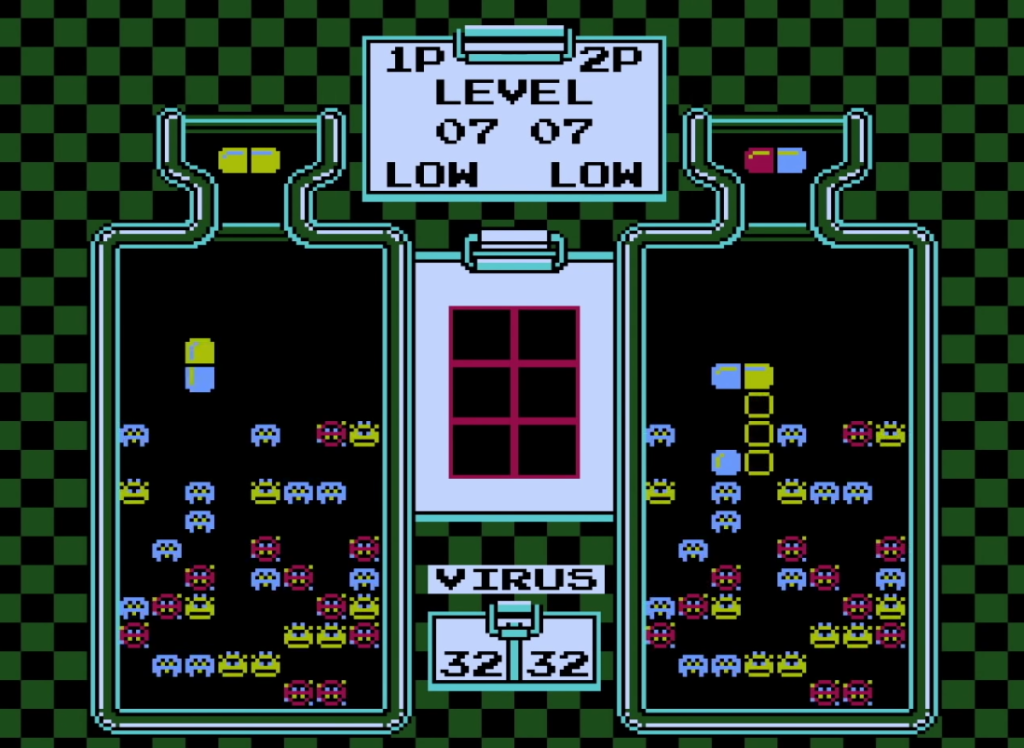 It’s great that we finally have these games available, however, adding to the lack of options and the occasional latency issues, the games’ caged presence behind a questionable paywall, as well as the slow release of new titles planned for the next few months, can’t be ignored.

Everything is in the right place for a few things to be fixed and this to become better than what we have at present.

Still, I can’t deny that despite these issues, I had a great time playing games online, and having the ability to play these games on my Switch, where they seem oddly at home, is pretty awesome. It’s not perfect but it shows a lot of potential, especially if this model is used to add SNES and Gameboy games in the future.