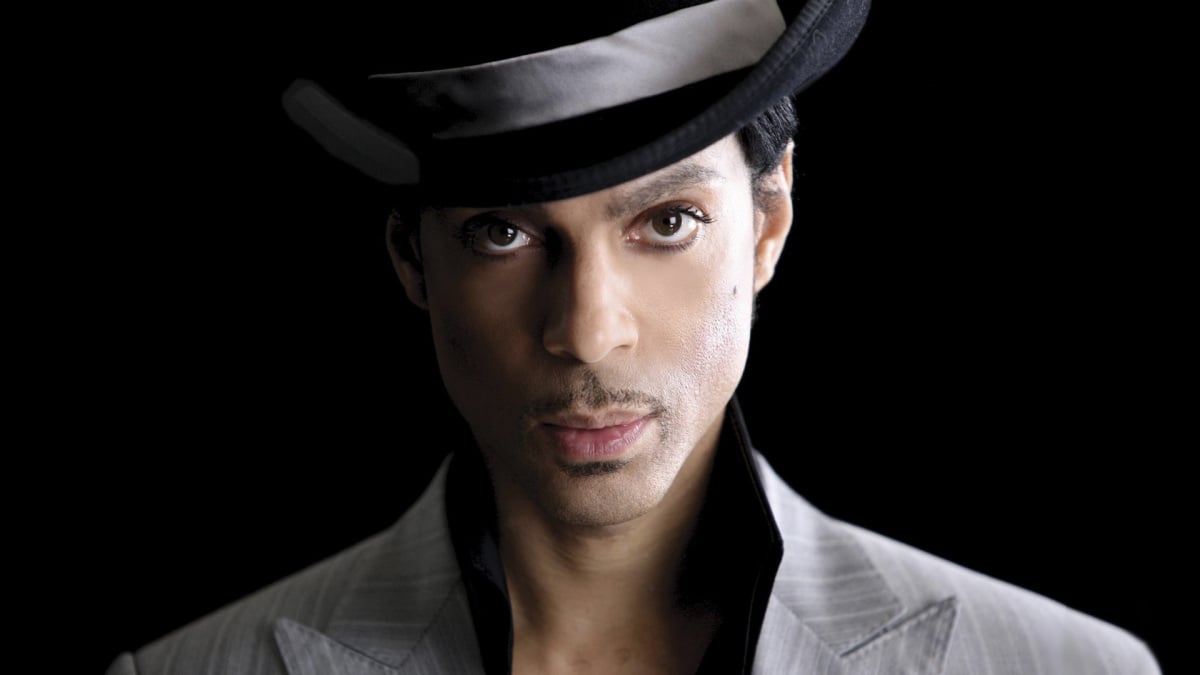 Did you know Prince once made a video game?

Five years ago, we lost one of the greatest musical artists of our lifetime. Prince Rogers Nelson, the icon known to the world simply as Prince, died on April 21, 2016, and ever since, the music industry has not felt the same. Along with David Bowie (who I wrote about previously), Prince is one of my favourite musical artists – an incredibly gifted songwriter, singer, producer, one-man studio band– and a truly unique showman.

Of the many concerts I’ve attended over the years, there is was never any performer who put on a better show than Prince. Imagine his SuperBowl Halftime Show, only four hours of non-stop hits, several encores, and the pleasure of watching this genius do his magic live on stage. You see, Prince wasn’t just a vocalist, he was a self-taught musician and a multi-instrumentalist who could easily switch from playing several instruments at a time. His ability to experiment with a mix of musical styles, from funk, soul, gospel, rock to jazz, hip-hop, and psychedelia, made him one-of-a-kind. In addition, he performed with such enthusiasm, incredible visual flair, and he was always an enthralling live performer, even at the age of 57.

I’ve seen him perform live in front of tens of thousands gathered in large stadiums and I’ve also seen him perform in venues that hold no more than 2000 spectators. He made regular appearances at the Montreal Jazz Festival and no matter how big or small the venue, Prince played for hours and gave it his all. On Prince’s biggest hits, he sang passionately, and whenever he performed a cover, the original recording always paled in comparison. Prince was a sex symbol, a rebel, and a lyrical genius who often addressed social issues, sexual taboos, mysticism, and even science fiction.

He wrote, composed, mixed, and recorded his first album all by himself. He won an Academy Award, a Golden Globe, seven Grammys, and in 1984, Prince accomplished something only the Beatles had done before him: He was topping charts simultaneously with an album, a film, and a single. The man is a legitimate powerhouse and one of the greatest musicians who ever lived.

Prince’s music had an immediate and lasting influence on songwriters, producers, musicians, and stage performers. I know he had a huge impact on me growing up but what I didn’t know until recently is that Prince also made a really weird video game in the ’90s. 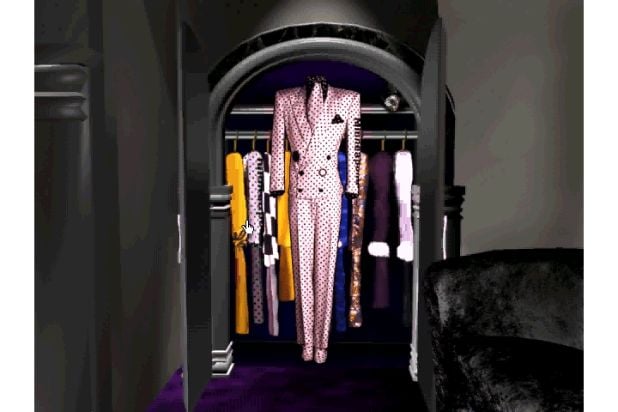 As it turns out, in addition to being a talented singer, musician, and actor, Prince was also a game developer and released Prince Interactive for PCs in 1994. Prince Interactive arrived right around the time Myst came out and at a time when CD-ROM games developed by pop stars were sweeping the nation. Similar to Myst, the -point-and-click graphic adventure required the player to explore the many different rooms in Paisley Park Studios and solve puzzles to collect the five pieces of Prince’s symbol. The CD-ROM also features six complete songs, including several which were previously unreleased, 52 song clips, four full-length music videos, 31 video clips, and several cameos by other artists such as Eric Clapton, Little Richard, George Clinton, and Miles Davis. 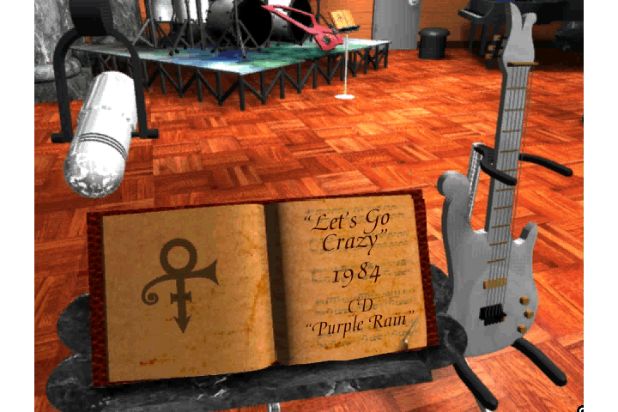 Prince Interactive is somewhat of a rare gem and hard to find anywhere online, but I did stumble upon a review published over at EW. Here’s an expert from that article:

“In its favor, (Prince) Interactive is imbued with the goofball carnality that the artist formerly known as Prince has made his turf. In short, it’s dopey but fun. The disc breaks no new ground with its haunted-mansion structure; you wander through corridors and rooms, trying to discover pieces of that darn [Prince] glyph so you can get a look at an as-yet-unreleased music video. I know: big whoop. But the graphics are luscious, the six music videos are an unexpected plus, and there are laughs to be had if you click on everything. (See if you can find where [Prince] hides the [Prince] whips in the [Prince] bedroom.) Will you play it more than twice? Doubtful. Will you have a blast showing it to your friends? Definitely.”

I’ve never had the pleasure of playing the game but perhaps now that he is gone, someone will release it somewhere online, because anything created by Prince is well worth seeking. 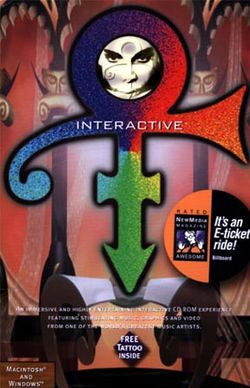