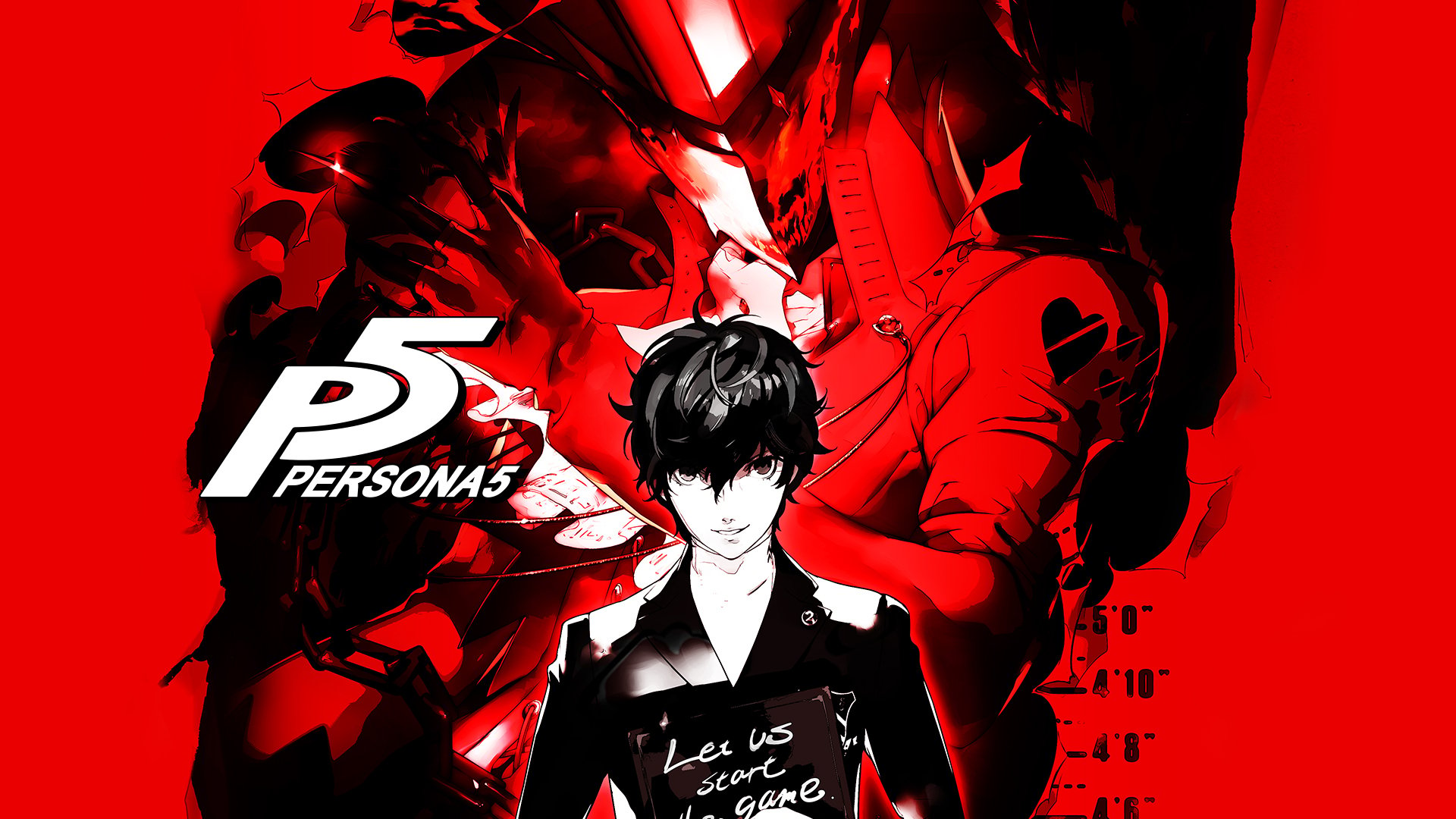 Persona 3 and Persona 4 were some of ATLUS’ most successful titles on the PlayStation 2. Seven years later, Persona 5 has finally arrived on the PlayStation 3 and 4, at least in Japan, and so I jumped at the chance to import the game. I couldn’t wait to try the next evolution of the series, even if my competency in Japanese is somewhat limited. Persona 5 brings a lot of things to the table, and, after 10 hours of playing, I feel like there’s a lot to talk about, even without delving into the story. For starters, many things about the game’s dungeon crawling elements have evolved or have been reworked from how they operated in Persona 3 and Persona 4. Dungeons are no longer randomly generated mazes of corridors and rooms. In Persona 5 each of the main dungeons, called “Palaces,” are built in specific ways to highlight new gameplay elements outside of combat. There’s a lot of stealth elements in the game now. Being spotted by enemies while running around builds up an alert meter that makes it harder to avoid difficult encounters. To balance this out, enemies patrol in set patterns rather than randomly spawning in, and there are plenty of furniture and walls to hide behind and wait to get the jump on an unsuspecting guard. Parkour elements have been added too, as your character and his thieving compatriots jump from rafters, run along hallways, and open hidden shortcuts through levels to make subsequent break-ins easier. There are still randomly generated dungeons, though. Side-sections called “Mementos” fill the dungeon grinding elements that the towering Tartarus in Persona 3 and the TV World of Persona 4 provided. While combat has remained mostly the same from the last two entries, Persona 5 added a few bells and whistles to really polish up what was already a working system. The combat menu requires also most no actual navigation. Every action has been assigned to a specific button, which is both functional and beautiful. It keeps the flow of combat from breaking. Demon negotiation has been brought back from the older Persona games like Innocent Sin and Eternal Punishment. An adaption from ATLUS’ mainline Shin Megami Tensei titles, demon negotiation allows the player to barter with their enemies for money and items. This process is also how you gain new personas if you can sweet talk or threaten an enemy into joining your cause. In 3 and 4, personas were gained at random after battles in a roulette style mini-game, but in 5 there’s a lot more interaction involved in strengthening your persona roster. It’s not just dungeons and combat that have received a few upgrades though, many of the life sim elements from earlier Persona titles have also been given some nice overhauls. The overworld map, this time around being Tokyo, is full life and action. The game’s theme is being a slave, be that to inner fears, injustice, or simply, a routine, and the many faceless NPCs walking about fictional Tokyo reinforce this idea harder than just about anything else in the game. There’s nary a deserted building on the crammed overworld. Everywhere you can travel to on the map is either some kind of store, mini-game, or social interaction. It’s almost a bit too much to take in at times, and it’s easy to get lost just wandering around through the many train stations, city plazas, and shopping centers. Thankfully, Persona 5 has a fast travel option for those who’d rather get from point A to point B as fast as possible without all the walking around and train riding. If there’s one thing Persona 5 has shown in every single aspect of its design, it’s that it is a fully polished game. This game has been in development for at least 5 years, and it feels like every bit of that time was used to go over all the little hiccups and issues Persona 3 and 4 had with a fine-tooth comb. In Persona 3 and Persona 4 it takes a good hour or so before the game actually takes off, with the first large chunks of the game being dedicated to long cutscenes with minimal interaction. Persona 5 opens in the middle of a heist, throwing the player right into the action, and setting up the story. Even after that, within a good 20 or so minutes, the game is back on track with letting you explore the first Palace dungeon. Menus and other normally dull interactions are spiced up in ways that give a little more life and motion to otherwise droll activities. Characters move around in the backdrops of shop and equipment menus, loading screens change depending on what the characters are doing. All this style is only aided by the beautiful painterly aesthetic that the game pushes forward. While it’s certainly not the most realistic looking game, I doubt there’s much out now that could rival Persona 5 in terms of visual presentation. The game is just a joy to look at. While currently limited to a Japanese speaking audience, RPG fans in the west should look forward to Persona 5’s launch at the beginning of 2017.