The turkeys have been devoured, the trees are at the curb, and you won’t have to see your family for the next 360 days. Yup, it’s January, it’s a new year, and 2017 is ripe with possibilities. The news stories will flood in over the next 12 months and, while many sites pride themselves on reporting the news as soon as it happens, we here at Goomba Stomp feel that this is not nearly fast enough. You, dear readers, deserve the best, so today here we give you a few news stories that will be happening this year before they’ve even happened.
Certain parts of the future are harder to read than others, our tea leaves might be a little hazy, but I have 2 college credits in tea reading so I’m basically an expert.

Days before the Nintendo Switch’s Release, Everyone is Talking About How Much the Battery Life Sucks 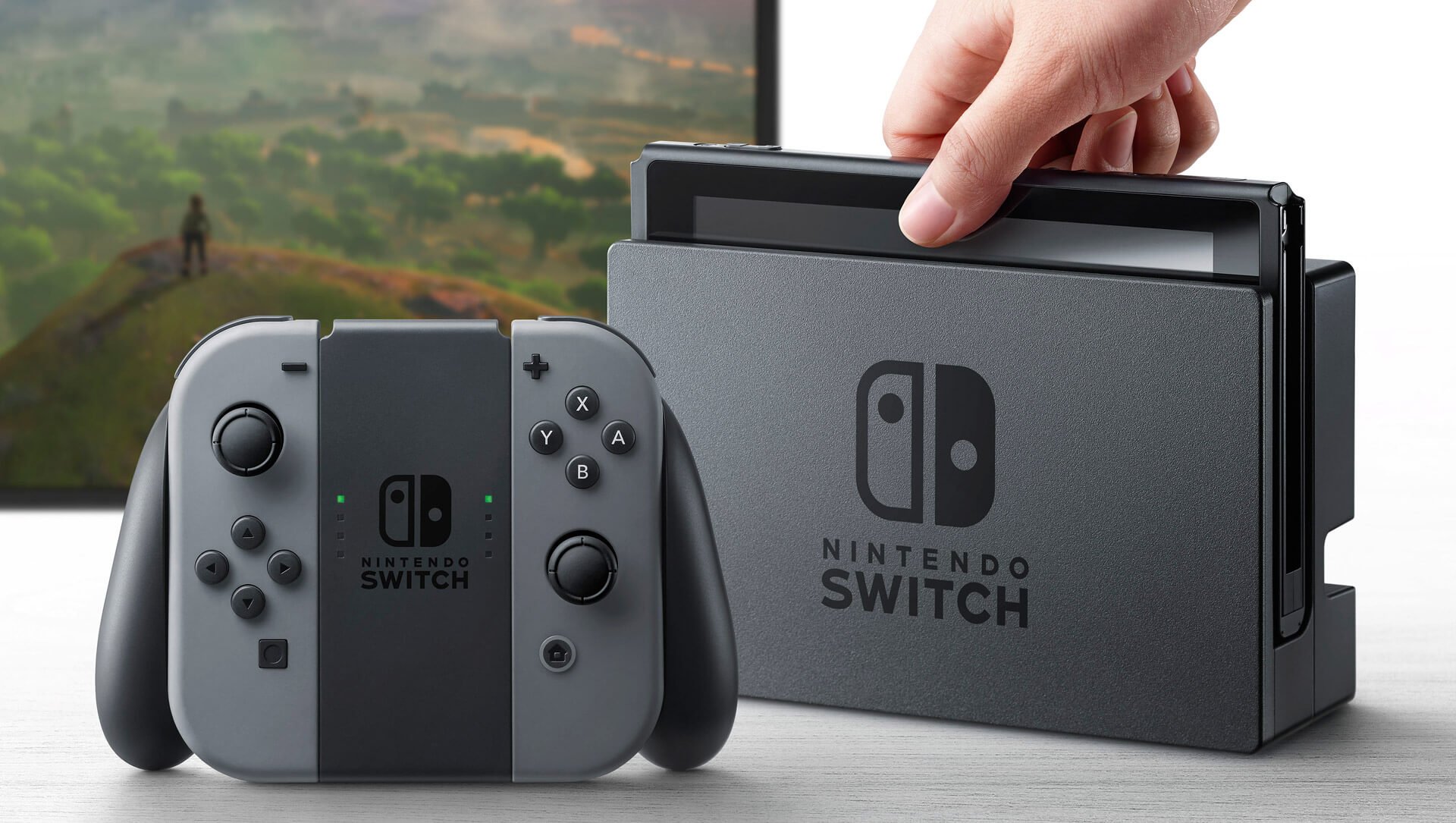 This should come as no surprise. The huge screen, the powerhouse graphics, and the promise of console gaming on the go, combine for the disastrous battery life of about 3 hours. Kotaku breaks the story, and Eurogamer confirms it. Nintendo insists that the Switch is mainly for home gaming and that they will continue to support the 3DS for years to come, but they drop it like a hot potatoes.

Hazy details: Despite this, the console surpasses Wii sales. No one is more surprised than Reggie Fils-Aimé, who in February shocks the world with his move to Sony. His body could take no more. 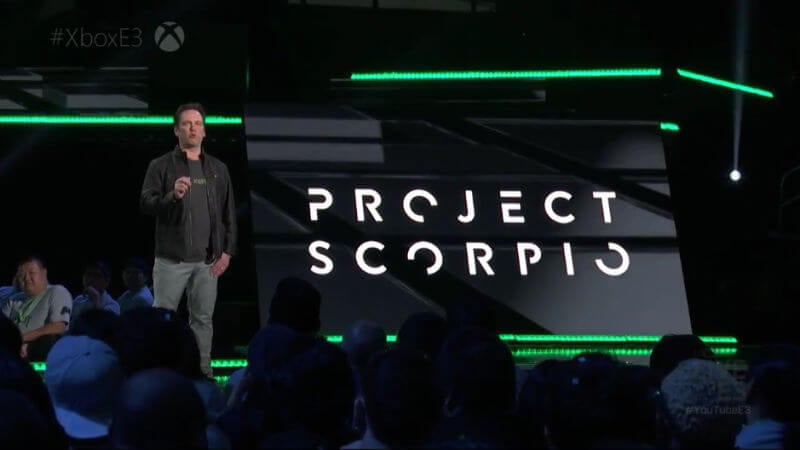 Unlike Sony’s PlayStation Pro, the Scorpio is trying to make a major upgrade to existing hardware. While it has been said that the Scorpio and existing Xbox One’s will run the same games, certain games will be unplayably bad on the base models. This will cause anger in the community and confusion to the average consumer.

Hazy details: This failure tanks Microsoft’s Xbox division, who, in a last-ditch effort, partner up with SEGA to make a new console, a console to surpass Metal Gear.

A New Mario Game Launches With the Switch 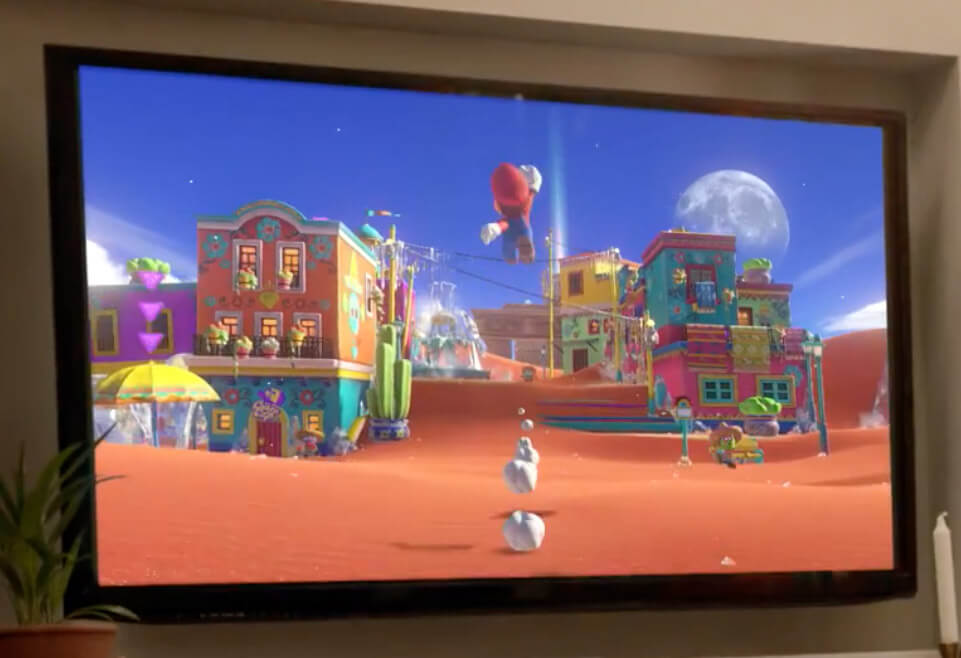 The new game will be similar to Mario Galaxy but with larger more inhabited worlds similar to Mario Sunshine. The new title takes a page from The Legend of Zelda Breath of The Wild and is open world.

Hazy details: In an interview with Famitsu before release, Miyamoto is extremely proud of the graphical fidelity of the game, praising its industry-leading, real-time moustache physics. The world mocks him until they see it in action.

Red Dead Redemption 2 is a Prequel 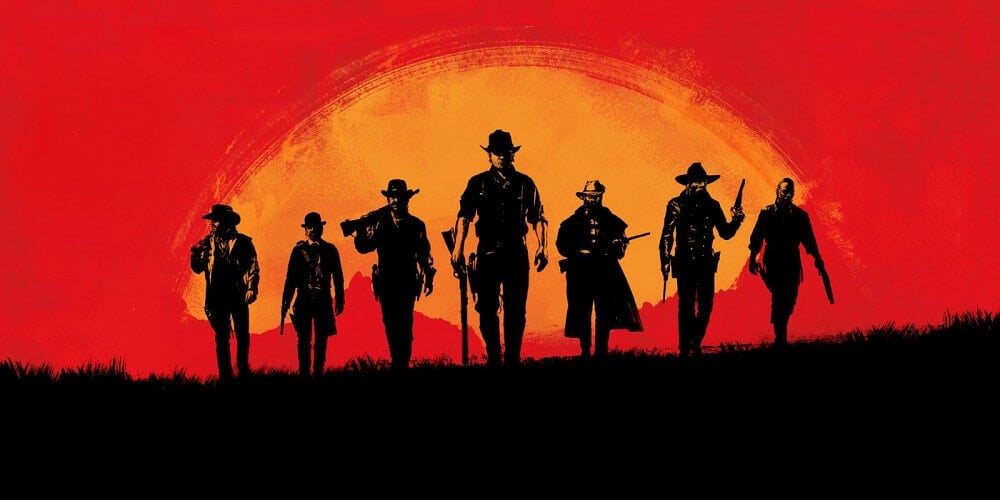 John Marston’s story needs a beginning. People will complain that we already know the ending, but that didn’t stop 1997’s Titanic from breaking our hearts. The game will feature a diverse cast, angering many online, and focus on heist mechanics similar to those found in the last Grand Theft Auto. The player will be able to switch perspectives between a lawman and an outlaw.

Hazy details: Rockstar is praised for the maturity of their story telling on the same level as the Last of Us while managing to include a scene entirely of puns and dick jokes, it is a heartfelt moment that brings critics to tears. 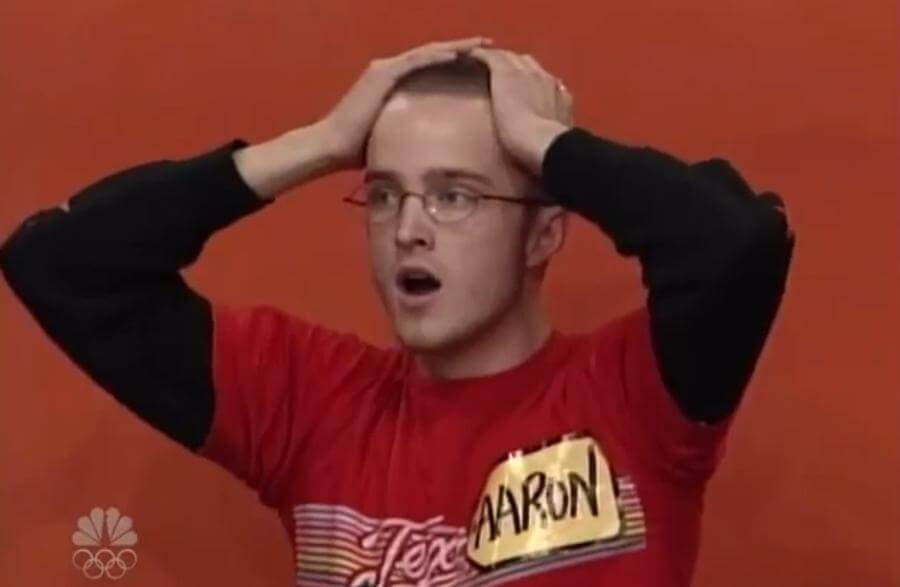 2016 was the year of delays, but 2017 will try to top it. Shenmue III and Crackdown 3 are not coming out this year. Mass Effect: Andromeda will make it for a holiday release.

Hazy details: Despite many promises, The Legend of Zelda Breath of The Wild is delayed until further notice. It seems like it might be released on the Switch and Nintendo’s next-next-gen console, but details are unclear.

Well, that’s all the predictions that the tealeaves have… wait there is another. Hazy. Very very hazy, unbelievable even:

22 Cans Finally Releases a Game out of Early Access, to Everyone’s Surprise, Peter Molyneux was Underselling Godus for Years.

Peter Molyneux’s 22 Cans is an odd company that, despite existing for nearly half a decade and a well funded Kick Starter campaign, has yet to release a proper game outside of 3 concurrent early access games. That all changes in 2017, all 3 games release and all are GOTY contenders.