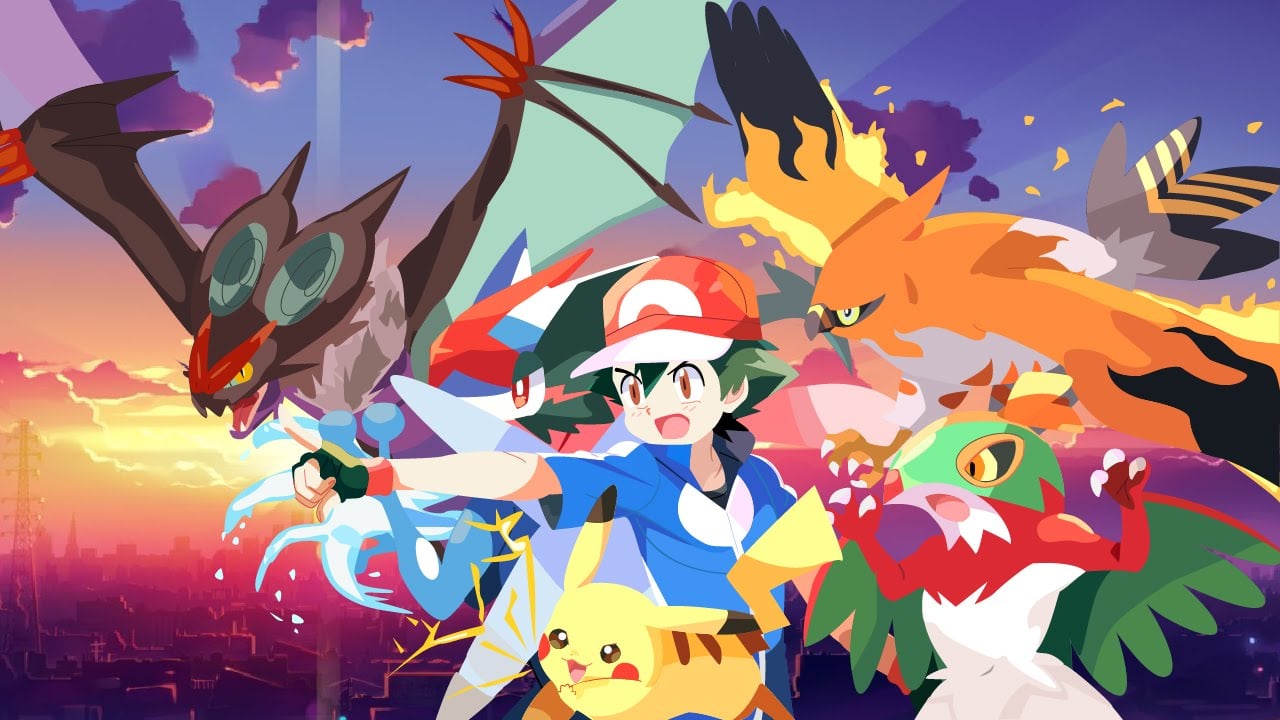 Nineteen years of hype and disappointment, and yet the Pokemon anime seems to grow more and more popular. This has no doubt been Pokemon’s finest year since it first swooned and stole our hearts two decades ago, but the Pokemon XY anime represents a missed opportunity to develop and evolve the Pokemon series into something better.

Much of the Pokemon XY series was encouraging. It adduced an atmosphere that Ash was growing up and becoming competent. In many regards, that has been a success. From the initial animation, Ash looks much more mature, and he certainly grew throughout the series. It even featured one of the most memorable episodes of all time, XY121- Seeing the Forest for the Trees, where Ash had an emotional breakdown provoked by his recent failures, and showed a level of acceptance and growth never seen in the anime before. 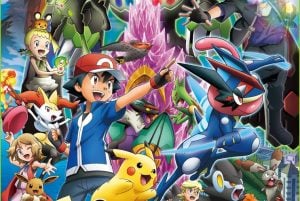 Ash’s development correlated with the development of his first Kalos acquired Pokemon, Froakie. Froakie has had the kind of development not seen since Chimchar, and he certainly had as much personality as Ash’s Charizard. What made Froakie unique was he certainly found a strength in Ash’s character that he didn’t find in his previous trainers, and the genuine understanding between them both evolved into the development of Ash-Greninja.

Ash-Greninja was a form caused by a bond phenomenon that was supposedly more powerful than Mega Evolution. It is showcased briefly in the XY games, a Floette befriended by AZ, who was brought back to life by AZ using the life energy of other Pokemon. AZ was never shown in the anime, possibly because he’s said to be over 3000 years old.

Needless to say, Mega Evolution was surprisingly successful in both the games and the anime. The anime even had a short Mega Evolution Special series that ran alongside the main anime, following the journey of a trainer called Alain, who had a Charizard that could mega-evolve into Mega Charizard X. Alain worked for Lysandre, collecting Mega Evolution energy for what would later be used, unknown to him, to control two Zygardes. The two series would eventually merge just before the beginning of the Kalos Pokemon League.

The Kalos Pokemon League seemed shorter than usual. If it wasn’t for the amazing and intense animation it would almost be seen as rushed. Quality over quantity perhaps, certainly an improvement over the Best Wishes debacle. This is perhaps the greatest highlight of the XY anime, perhaps its biggest achievement, the animation. For Pokemon XY, they brought in the animators for the movies, with Kunihiko Yuyama as the Chief Director. The fantastic animation style that was portrayed in the movies was now being shown in the TV series. The battle between Greninja and Sceptile, XY128 – A Riveting Rivalry, is perhaps some of the most stunning Pokemon animation ever seen!

And once you forgive the writers for Ash losing to Alain in the final, the story-telling was incredibly intricate. The growth of Ash and Froakie, the side-story of Goomy, the Zygarde aftermath, the list goes on. Each story flowed into the other seamlessly. And now we’re coming to the end of the series, Greninja was shown the greatest respect and released by Ash, now to never rot in Professor Oak’s daycare. 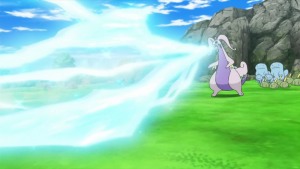 So what was the missed opportunity?

The Pokemon Sun and Moon anime trailers seem to have neglected where Pokemon XY began and gone in a completely new direction. So far it seems the wrong direction. The change seems odd as Kunihiko Yuyama remains the Chief Director, so hopefully there will be some positive surprises that have yet to be revealed.

The problem is the degeneration of Ash. It appears he will be going to school to learn about Pokemon in Alola, and inevitably obtain a Z-ring. This remains the same Ash that made it to the final of the Kalos Pokemon League and developed a bond phenomenon with a Pokemon. It seems Pokemon continually wants to reset Ash and Pikachu at the start of each new series, rather than develop the series meaningfully. 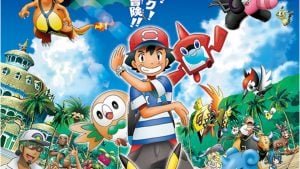 The footage showcases a much more childish animation style, an incompetent Ash, and it’s just a little strange. Maybe we will become used to the new style, but it seems to ignore the successes of the XY series and does something completely different. However, that’s been Pokemon Sun and Moon’s approach to the games too, which have been nothing short of exciting. It’s just worrying to see no development continuation from Pokemon XY.

And this might highlight a bigger problem with the Pokemon series as a whole. They have one major cash-cow, Pikachu. We saw Pikachu in the XY anime defeat a Metagross, Tyranitar, and an Aegislash. Pikachu was shown to be as strong as he should have been after two decades of development. But it remains impossible for Pokemon to move away from Pikachu, the whole franchise is reliant on our favourite electric mouse.

The Pokemon Sun and Moon anime begins in Japanese on November 17th.

Could it be time to replace Pikachu as the mascot of the franchise?