Paratopic is a strange, surrealist trip through the journeys of a woman involved in the illegal and seemingly cursed tapes business. Armed with just a camera and a revolver, you’re tasked with delivering some undefined but obviously below board tapes. From this start all the way to the unsettling finish will only take around 40~ minutes, but what a roller coaster those 40 minutes are. 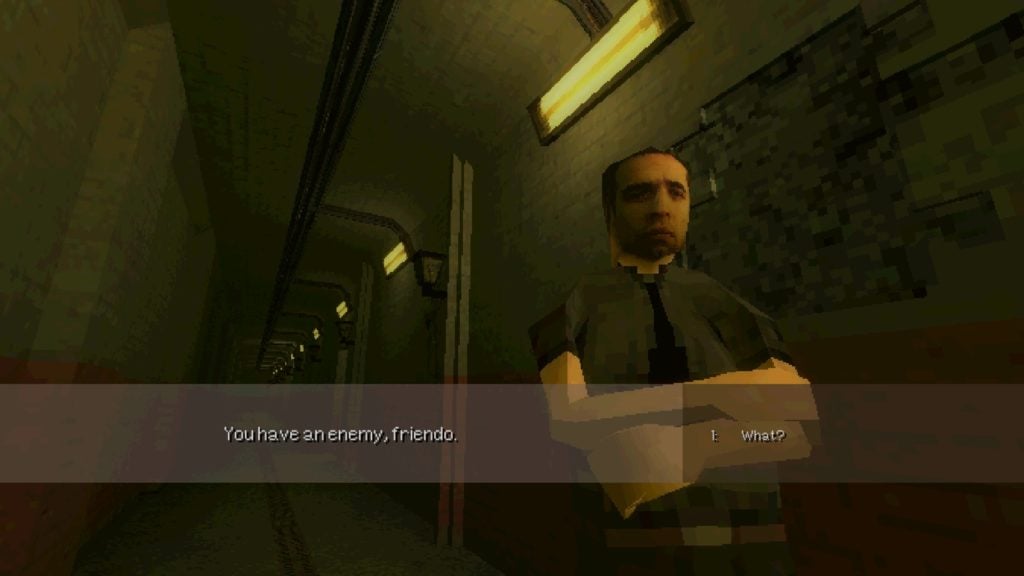 Paratopic takes no time to become creepy and oppressive

Paratopic was brought to us by Arbitrary Metric this year, and in terms of gameplay itself, the game is very simple, being more of an exploration experience. The player has a gun, which (despite only loading a set amount of bullets in, to begin with) can be fired off as much as they want, but only in the scenes where they actively have the gun out. And they have a camera, which can be used to take photos that don’t really do anything save for getting an achievement for photographing all the birds you can through the forest. What Paratopic does have though is a creepy story presented in a surrealist way, some wonderful imagery, and a perfectly crafted soundtrack to guide you through.

The very first visual in the game is this closeup of a character standing very near you, looking down and accusing you of wrongdoing. This same position and area come back right near the end, where that same man comes wandering back out towards you, stumbling, with a TV broadcasting static where his head should be. Incredible imagery, and one that certainly stays with the player. The pixelated and highly stylized people have their own creepy qualities, and when their bodies strip and spread into monstrous tentacles (not exactly something expected but effective nonetheless) the art style just contributes to the terrifying. One more strange element that actually works really well is the cuts. All of a sudden, once you’ve seen as much of the scene as the developers wanted you to, the game will hard cut to another area, another time, all in an instant. It’s disconcerting, unexpected, and perfect for the atmosphere of the game. 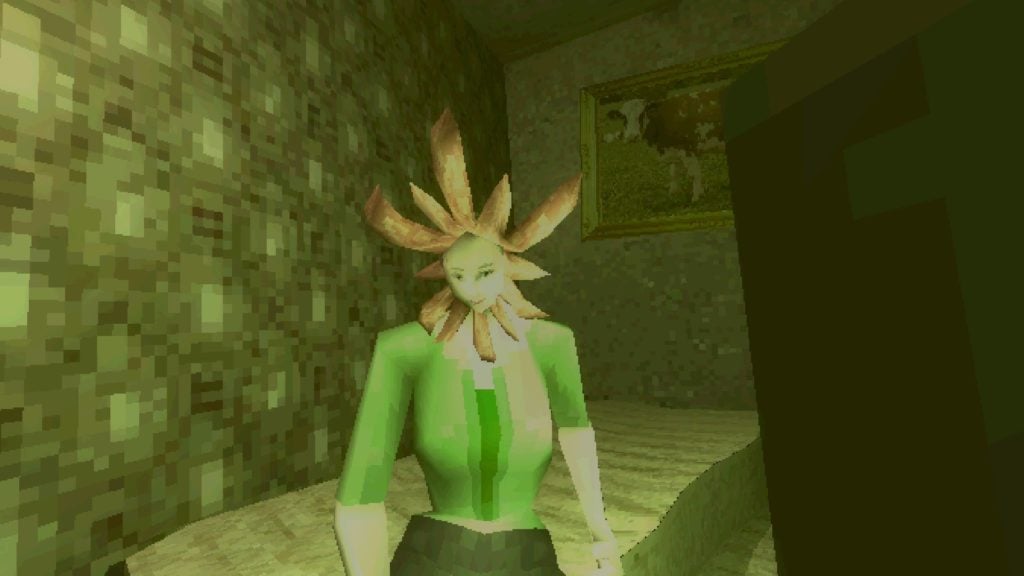 Watching one of those cursed tapes seems detrimental to your health

The soundtrack is a major focal point of the game, an unnerving and darkly beautiful score. It always feels as if it’s building, with more than enough there to fully cover the playtime, so it always feels fresh as well. The eery higher pitched warbles throughout the early travels, the muffled beat during action, it all fits incredibly well and flows into each other.

Paratopic deserves at least one playthrough this Halloween

Whilst Paratopic is fairly on rails, there are some detours and exploration the player can do to uncover something extra. Like, say, finding a way into the basement door of the cabin in the forest, or exploring your apartment and finding something odd in the bathroom. This helps build into the strangeness of the narrative and atmosphere. Plus there are a few fun little interactions that didn’t need to be there, such as snuffing out a cigarette or shooting ketchup and mustard up into the air. The game can be blazed through fairly quickly (outside of certain segments we’ll get to in a moment), but definitely warrants taking your time and wandering through the environments accompanied by that fantastic soundtrack. 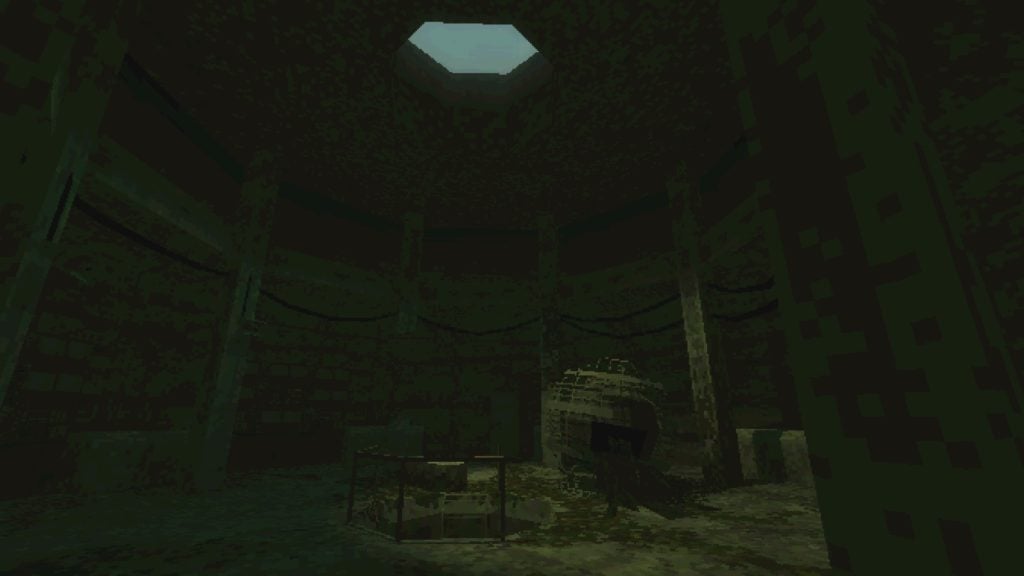 Interspersed through the wandering and story are these eerily calm car rides. There are some positives to note, in that it breaks up the action and lets the player revel in the incredible soundtrack for a time, plus the environment slowly changing from inner city to dark wasteland is quite a good atmospheric shift. There’s also the recurring element of the item in the passenger seat changing or disappearing as you drive, potentially an interesting way to show the passage of time. However, they’re very slow, with such a short game time and the drives having no real way to speed them up considerably, they end up taking a lot of the runtime up with effectively nothing. Even the item changing is just repeated for each drive, nothing new outside of the soundtrack and the landscape is offered for each. The game has different options and dialogue trees to explore, but replaying the game becomes a bit of a chore as you’re required to sit and wait for the several driving segments to end.

Despite this, Paratopic deserves at least one playthrough this Halloween, or even just in general. The atmosphere of the game, from the visuals to the soundtrack, do a great job of placing the player precariously on edge and keeping them there consistently. Exploring the effectively small but seemingly quite open areas builds a narrative for the player, piecing together the off-kilter dialogue and vague threatening nature of the story along with the physical areas you can find. It’s weird, it’s wonderful, and it’s that perfect little shot of uneasiness that will stay with you.