After constant pestering from the fans since the game released back in August of 2020, Devolver Digital and Mediatonic have finally confirmed that the adorable last man standing indie game– Fall Guys: Ultimate Knockout– is arriving on the Xbox this year.

The brilliant Fall Guys Twitter account (seriously, somebody needs a serious raise and/or promotion for this account) have literally just confirmed this news at the time of writing with a super short but super cute clip of a real life Fall Guy looking very pleased with themselves as they pick up an Xbox controller. I want a mini-series or a short film with this live action Fall Guy. I know we got that Christmas advert back in December but I crave more.

Fall Guys Ultimate Knockout will be officially releasing on the Xbox Series XIS and Xbox Pne this Summer. Don’t say you never get anything Xbox folk. 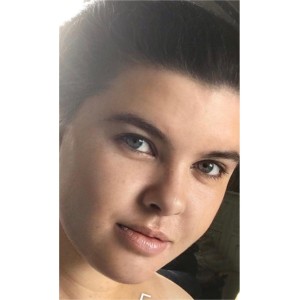 A Winner Is You Podcast Episode 38: Elden Ring Part One