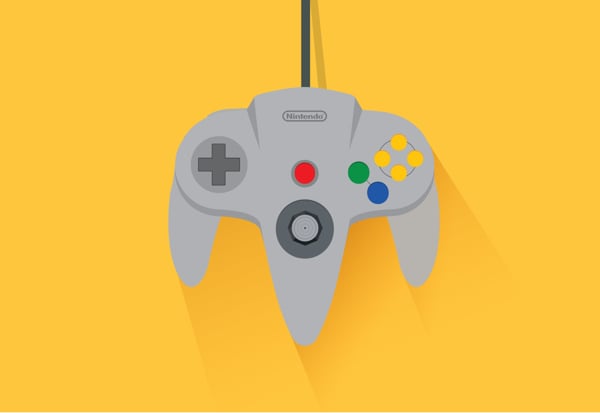 It was on June 23, 1996, that the Nintendo last cartridge-based home console made it’s hotly anticipated debut in Japan. The Big N had ambitious plans for the system including revolutionary control mechanisms, cutting-edge graphical processing power, and an incredible library of games. From first-party juggernauts to the advent of new technologies, Nintendo’s 64-bit machine has earned its place among the pantheon of gaming platforms. This week we celebrate the N64’s 20 year anniversary; but first, we count down our ten most anticipated games from E3. Joining us once again is Goomba Stomp’s News Editor, Chris Souza.