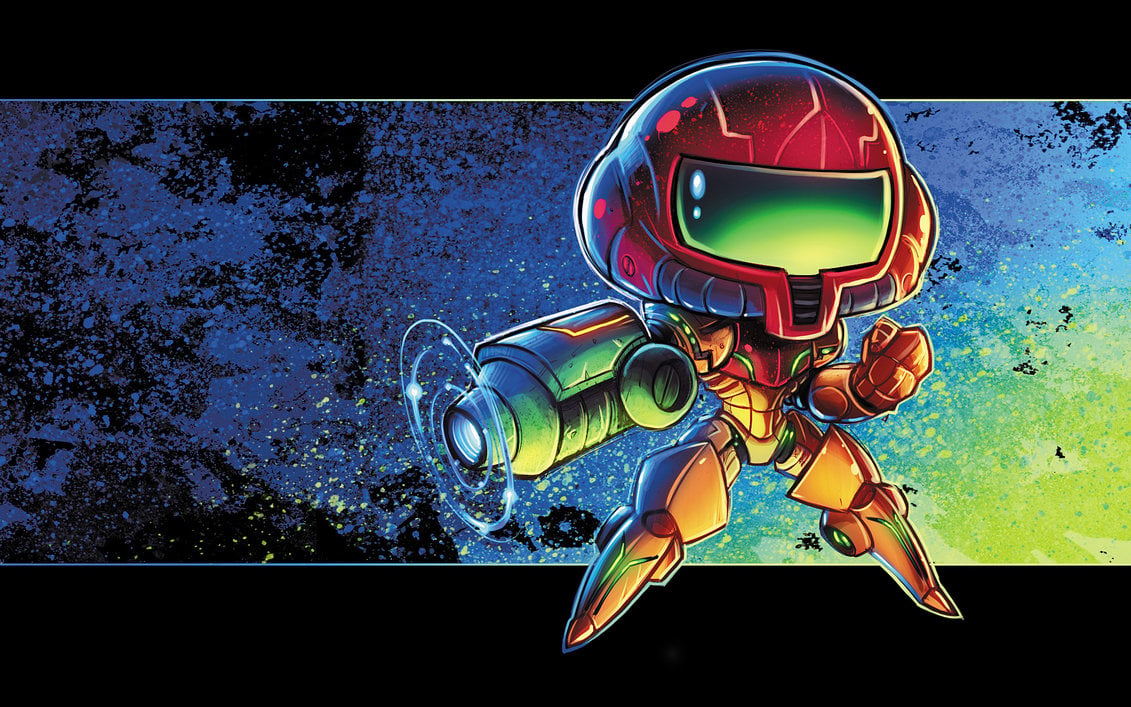 Metroid deserves all and any praise it has received over the years, if only for launching a winning formula and one of Nintendo’s greatest franchises. From the NES debut to the Super Nintendo classic, to the underrated handheld entries, and the 3D debut with the Primeseries – the Metroid games have, for the most part, been providing fans with countless hours of high-quality entertainment. This week, Goomba Stomp editors Mike Worby and Michael Riser join us to help celebrate Metroid’s 30 year anniversary by looking back at the original and the SNES masterpiece, Super Metroid. All this and more!

Here is the link to the book You Died that Michael mentioned on the show.

Here is the link to Subnautica, the indie game that Michael mentioned at the start of the show.