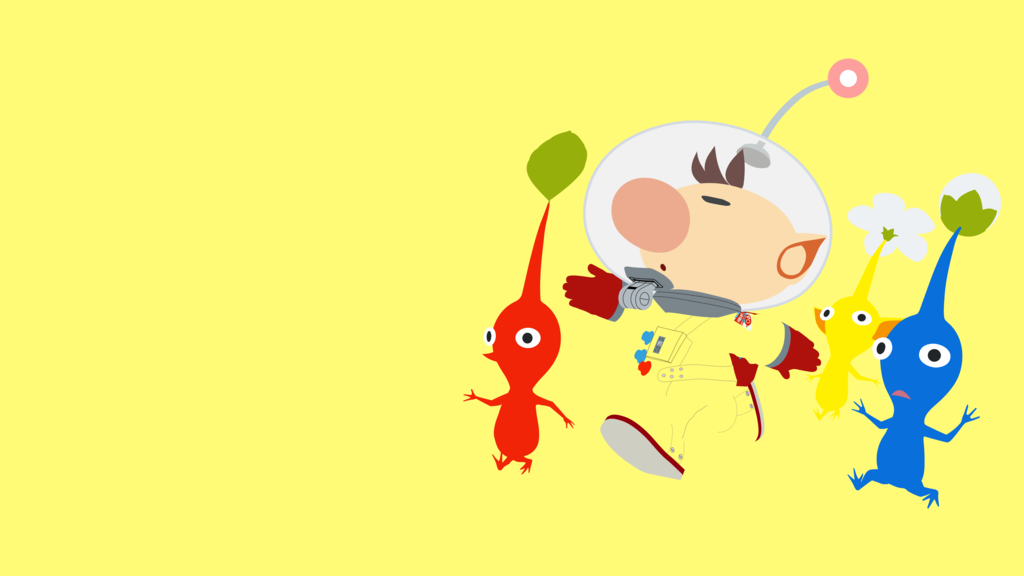 It’s been 15 years since Captain Olimar mercilessly subjugated an entire hybrid species called Pikmin to do his bidding after his vacation cruise aboard the S.S. Dolphin was cut short by a rogue comet, yet the charmingly melancholy Gamecube game based on his adventure to reclaim the spacecraft parts lost in the crash still holds a special place in our hearts. Join us for a discussion of what made Pikmin (and its sequels) special, as well as some hopes for what we’d like to see January 12th, when Nintendo will reveal more about the Nintendo Switch. Also, we talk gaming backlogs, and what Wii U and 3DS games we plan to catch up on over the next few release-light months. All this and more!

NXpress Nintendo Podcast 75: The 3rd Edition of our Hall of Fame plus the SAG-AFTRA Strike