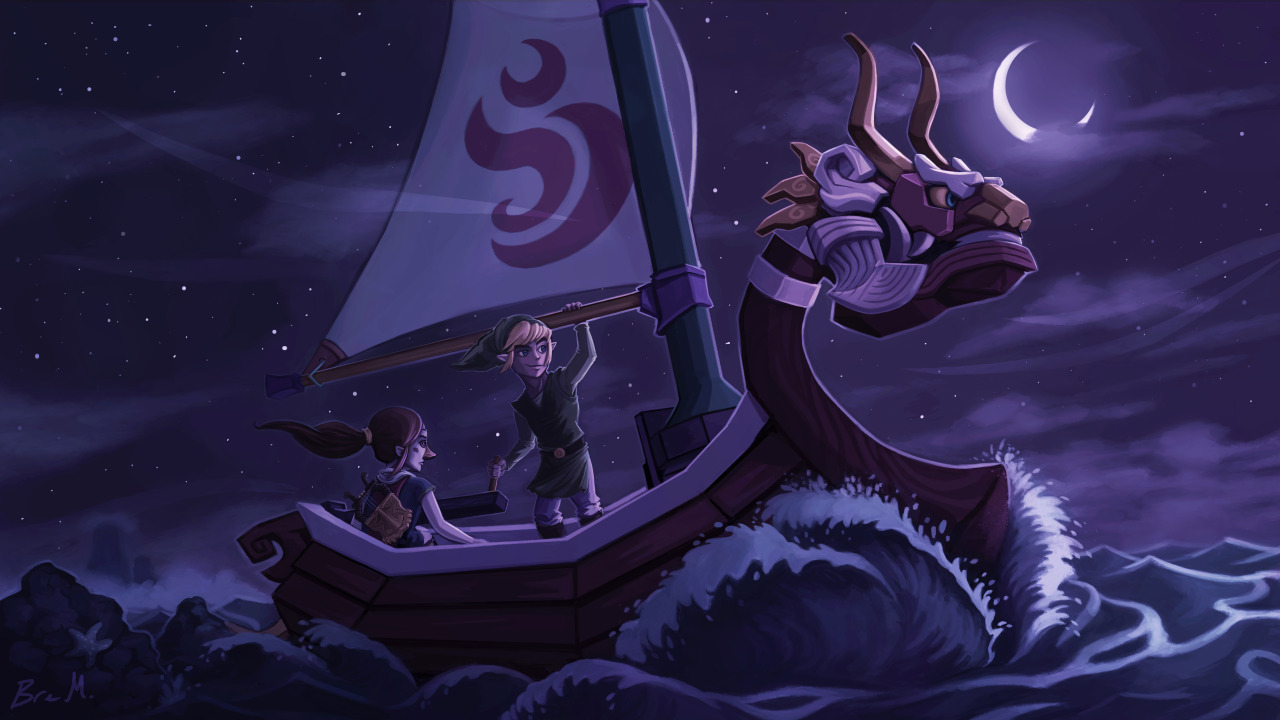 When The Legend of Zelda: The Wind Waker was first announced, its bold and beautiful artistic palette caused so much controversy that gamers threatened to boycott the game if released. And yet over a decade later, the game’s legacy remains defined by its visuals. The Legend of Zelda is one of the most memorable experiences in the history of gaming, and this week, Patrick, Tim and guest Chris Souza sit down to discuss why this is. All this and more!