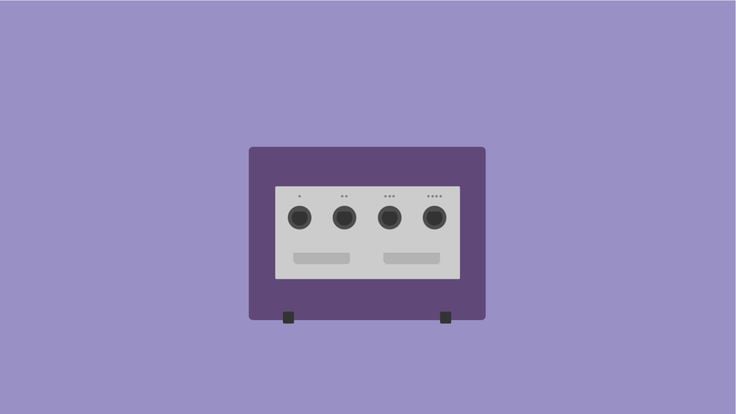 Released fifteen years ago in Japan, the indigo colored sixth generation Nintendo console (formerly known as the Dolphin) was expected to become the champion of a three-way console war. When it launched, the Nintendo GameCube was one of the oddest looking video game consoles ever released. It was the first Nintendo home console to not launch with a traditional Mario game and it was the first Nintendo console to use optical discs as its primary storage medium. The console was praised for its controller, high-quality first-party games, and comparatively low price but was criticized for its exterior design and lack of features. This week in celebration of the anniversary we invite guest Zack Rezak to help us discuss why it was such a commercial flop. In addition, we take some time to discuss Super Mario Run, Metroid Prime: Federation Force and the most recent Nintendo Direct. All this and more!