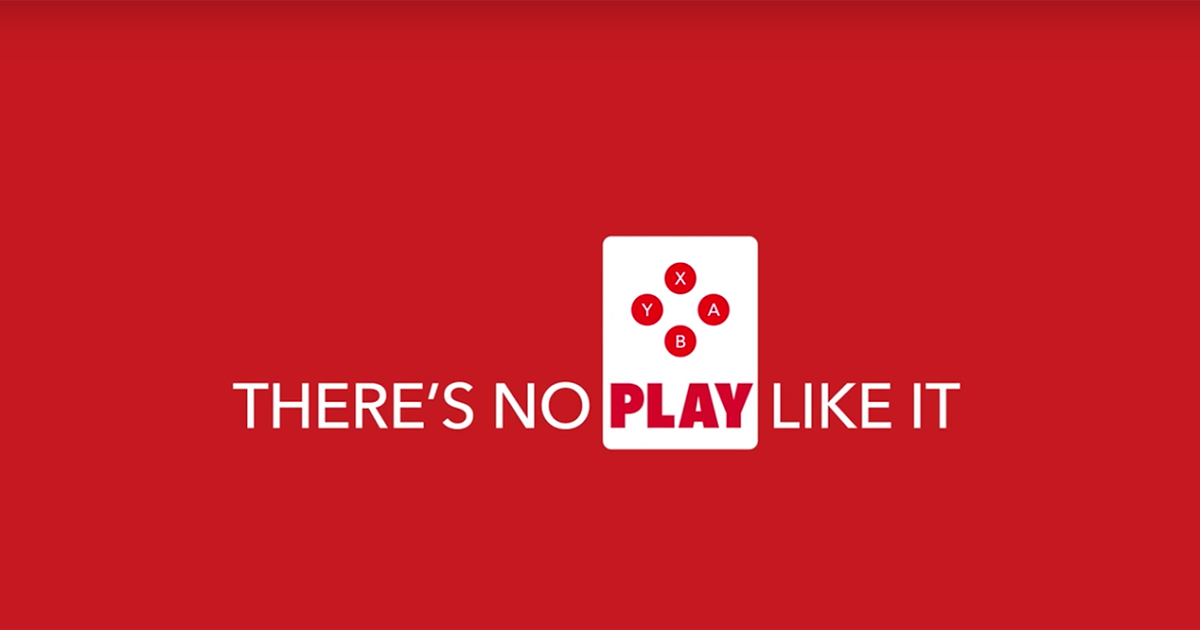 Developed by Team Meat and designed by Edmund McMillen, Super Meat Boy has finally made its way to a Nintendo console six years after it was originally released on Xbox Live Arcade for the Xbox 360. The game may be considered old but that didn’t stop us from taking fifteen minutes of our time to review the single-player precision platformer. But before all that, we’ve invited Goomba Stomp contributors Ryan Espinoza and Ryan Kapioski, join to help us look back at E3 2015 and look ahead at E3 2016. We drop some predictions and make some wishes about what we hope Nintendo will do next week at gaming’s biggest event. All this and more on what Tim dubs, the grumpiest NXpress episode yet!