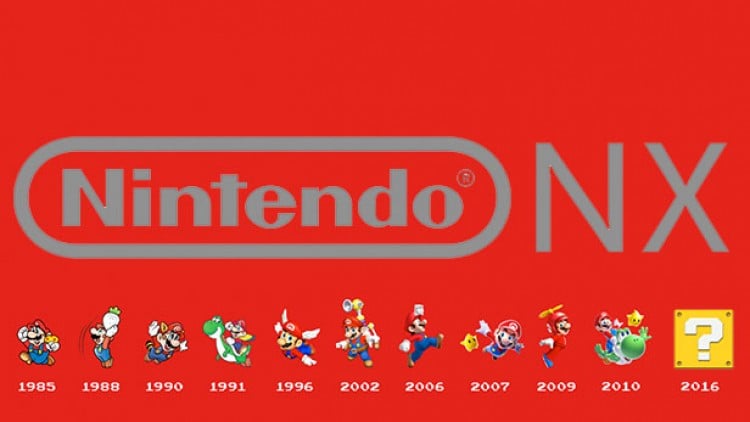 Last week, Nintendo released its financial results, and it came with some bad news for Wii U owners and Nintendo fans in general. Those of you hoping Nintendo would release the NX later this year might be disappointed to learn that Nintendo has officially confirmed the NX to be launching in March 2017. The briefing describes it as a “brand-new concept”, but doesn’t give any further details. In addition, Nintendo revealed that Zelda Wii U is being pushed back to 2017 and Nintendo has confirmed that the game will have a dual release with the Wii U and NX, much like how Twilight Princess was released on both the GameCube and Wii. Finally, Nintendo has outlined its E3 plans for the upcoming Legend of Zelda, stating that it is going to be the only playable Nintendo IP at E3 this year. This week we invite Goomba Stomp Contributor Vincent Yueng to talk about how we feel about these decisions and what we think Nintendo might do in the next twelve months. All this and more.