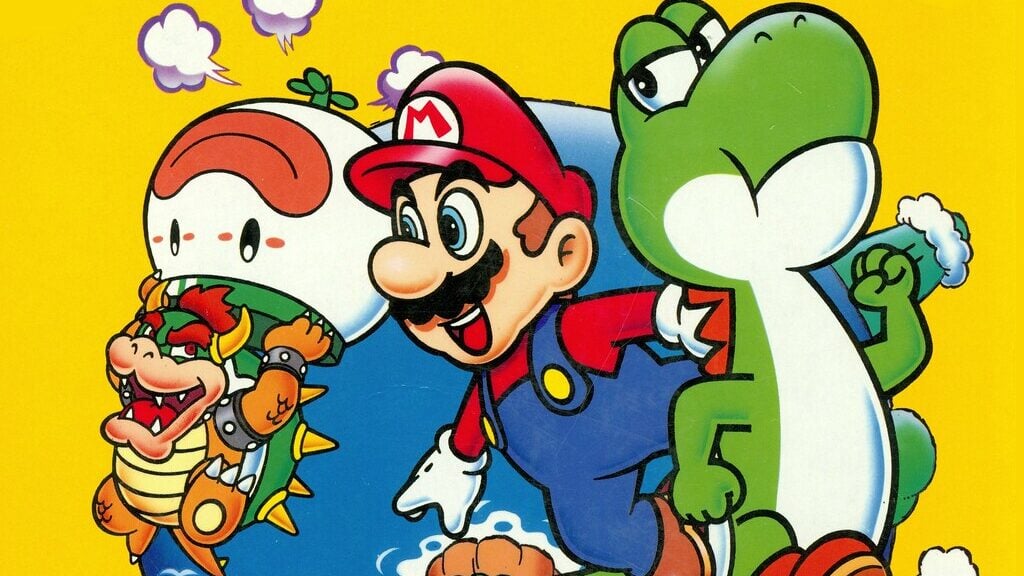 This week on the NXpress Nintendo Podcast, Cameron Daxon, Marc Kaliroff, and Campbell Gill take a moment to celebrate 30 years of the Super Nintendo Entertainment System, one of the most important systems ever produced by the Big N. With only a minimal amount of squabbling over which game is the best on the system (we all know it’s A Link to the Past), the hosts walk through everything that made the SNES such a critical part of gaming history: the unmatched library of classics, rock-solid first- and third-party development support, excellently designed controllers, and so much more. Even if you weren’t around for the heyday of the SNES in the 90s, there’s no denying that the Super Nintendo remains a platform packed with excellent titles whose influence can still be felt today.

Moving onto more modern matters, the gang share their impressions of the recent demo for WarioWare: Get It Together! Wario’s big debut on Switch is just as chaotic and packed with ridiculous microgames as any other entry in the series, and with the all-new inclusion of local multiplayer, it might just be the perfect new party game. Cameron closes out the show with a small cup of Necrobarista: Final Pour, the definitive version of a beloved 2020 visual novel taking place in a coffee shop where the dead can mingle with the living one last time.