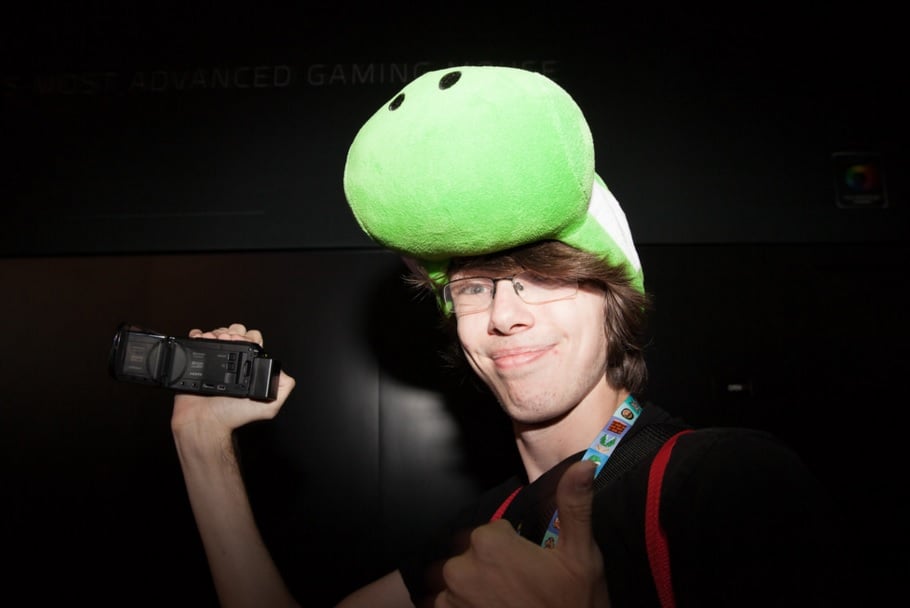 This week on the NXpress Nintendo Podcast, the next generation of hosts, Cameron Daxon, Marc Kaliroff, and Campbell Gill are joined by longtime Nintendo YouTuber and mega Pokémon fan Yoshiller to discuss a handful of major anniversaries in the world of the Big N. First up, the gang reflects on four years of the Nintendo Switch, celebrating the incredible lineup of generation-defining first-party games as well as plenty of unforgettable indies and big-budget third-party titles. Whether you’ve been with the console since it launched on March 3, 2017 (or even a little before that) or picked it up later down the line, the hosts highlight the many features and games that make the Switch a platform that’s perfect for just about any kind of player.

For the main event, the boys continue the anniversary party by diving into the recent Pokémon Presents showcase commemorating 25 years of everyone’s favorite pocket monsters. What ensues is a discussion packed with controversial opinions and reactions, as every member of the gang seems to have a different reaction to the reveals of Pokémon Brilliant Diamond and Shining Pearl and Pokémon Legends: Arceus. Will the remakes live up to their source material? Will Legends Arceus repeat the mistakes of Sword and Shield, or will it successfully push the series in new directions? At the very least, everyone can agree that New Pokémon Snap is already a Game of the Year contender. The gang closes out the show by spotlighting the delightfully cozy indie platformer Sir Lovelot and gushing yet again about Hal Laboratory’s Part Time UFO.