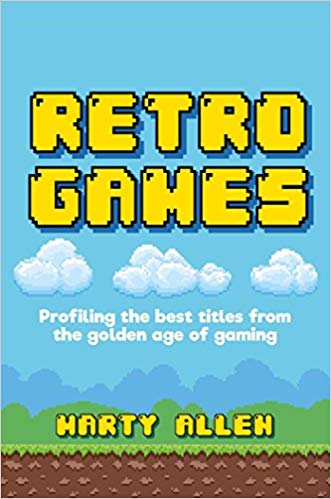 This week on the NXpress Nintendo Podcast, Marty Allen joins us to discuss his new book, Retro Games, which celebrates some of the most influential video games released on the NES, SNES, N64, Game Boy, Sega Genesis, and original Playstation. In addition, Ricky and Tim discuss Dragon Ball Fighterz, the fast-paced 3v3 tag-team fighting game, and Joggernauts, the highly-anticipated auto-runner couch co-op party game from Space Mace and published by Grafitti Games. Meanwhile, Marty gives his first impressions of Super Mario Party and Patrick talks about his time with Dust: An Elysian Tail, the hit action role-playing video game designed and programmed entirely by Dean Dodrill, a self-taught illustrator, and animator. In the main event, the gang discusses a possible Switch 2.0 and what they think Nintendo can change and add and what they hope Nintendo actually does to improve the hardware. All this and more