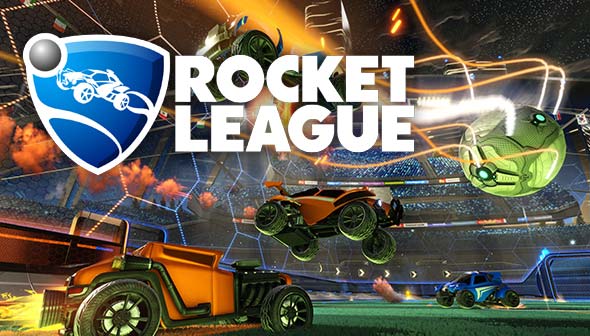 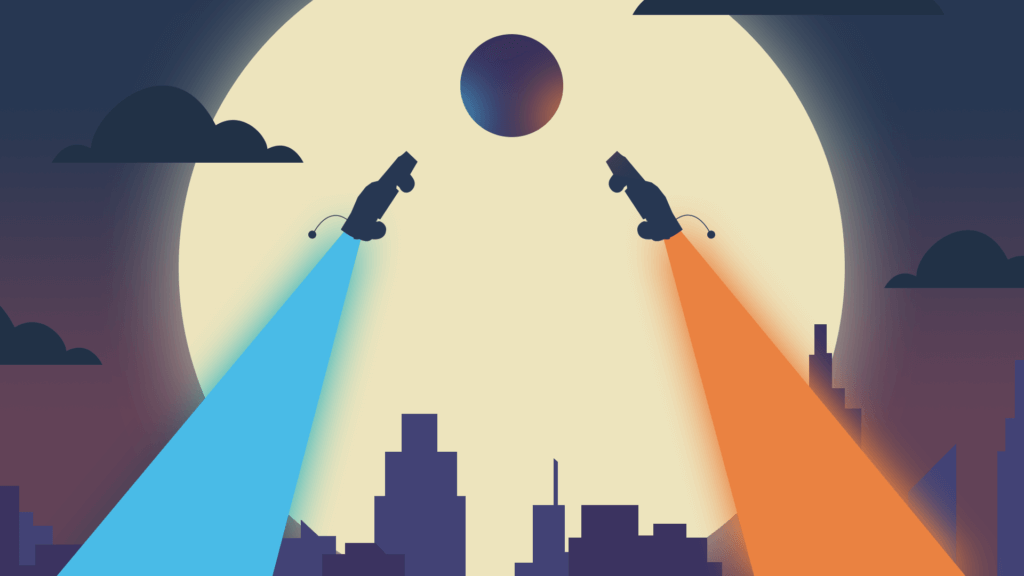 It’s another jam-packed show this week! In our Nintendosage segment, we discuss the 2015 Video Game Awards, Minecraft and give you our first impressions of the JRPG Xenoblade Chronicles X developed by Monolith Soft. In our main event we review Rocket League, a physics-based vehicle soccer video game developed and published by Psyonix, that recently won Best Indie Game of the year. Closing off the show, we continue our Star Wars monthly theme and look back at Super Empire Strikes Back released for the Super NES. In between we debate the wether or not critics should rate games with a numbering system and tell you why we think Yacht Club Games is doing a better job than Nintendo in producing amiibo.