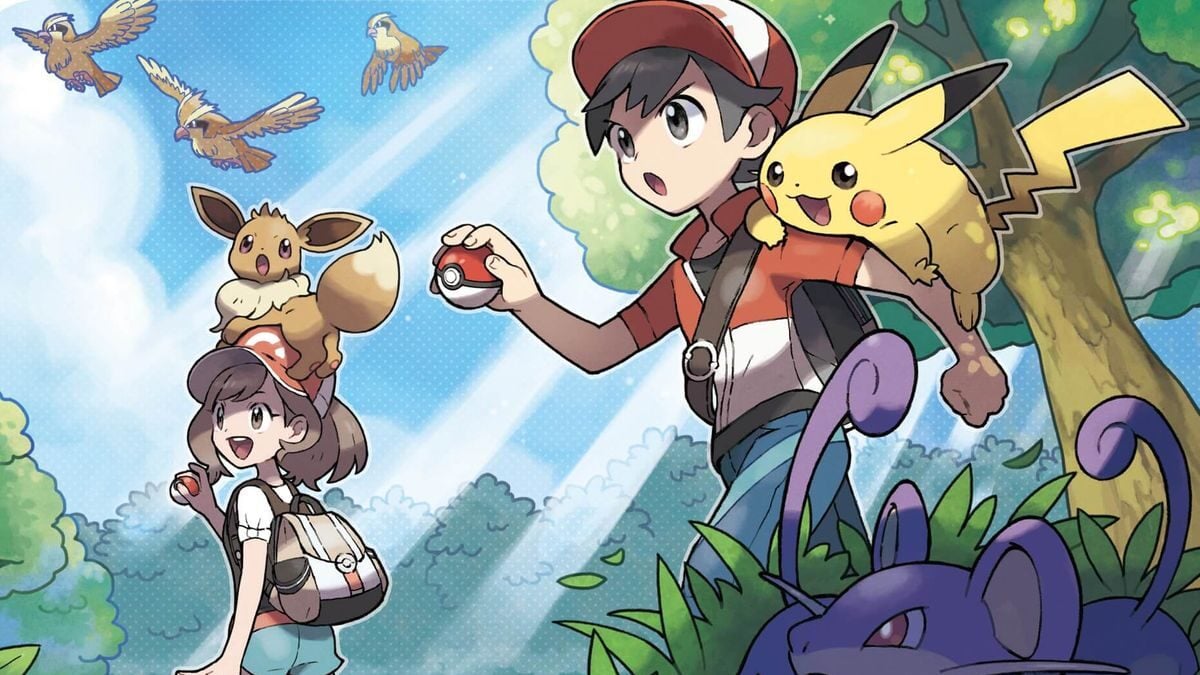 This week on the NXpress Nintendo Podcast, the next generation of hosts, Cameron Daxon, Marc Kaliroff, and Campbell Gill find themselves in a calm before the storm. A week before the release of Super Mario 3D World + Bowser’s Fury and the deluge of other big February Nintendo games, the gang bides their time by diving into the wealth of Nintendo news and anniversaries from the past week. They start out by going over Nintendo’s recently released financial results to discuss Nintendo’s bestselling games and fantasize about what the future may hold. Is the long-fabled Switch Pro still a possibility? Will Animal Crossing New Horizons become the Switch’s top seller? The financial results might hold the answer!

February marks the 25th anniversary of the Pokemon franchise, so for the main event, the hosts take some time to reflect on their experiences with the series. Whether you’ve been around since the early days of Red and Blue or a fan raised on the DS generations, there’s no denying that Pokemon has had a massive impact on the gaming world. To wrap things up, Campbell shares his experience with Haven, the latest release from the developers of Furi. As a romantic RPG with total support for local co-op, Haven is a beautiful treat that’s sure to please anyone who doesn’t mind a touch of the sentimental in their roleplaying adventures.