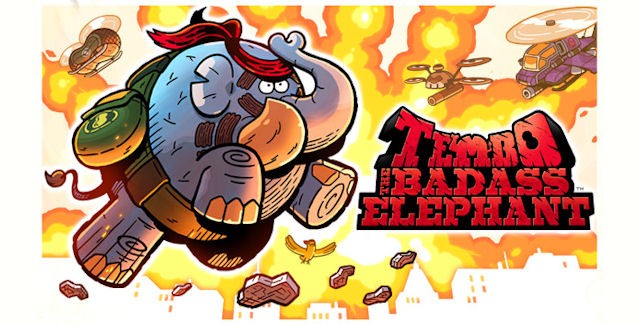 The smash-hit Mortal Kombat was everywhere in the early ’90s. Created by Ed Boon and John Tobias, the game was on every system, in every arcade, and sparking controversy with its levels of bloody violence. The Fatalities, in part, led to the creation of the ESRB video game rating system, and ever since its release, the gaming industry just hasn’t been the same. This week, we take a look back at both the game and the big screen Hollywood adaptation. First, however, is our main event, in which we discuss Tembo the Badass Elephant. Developed by Game Freak — and published by Sega, Tembo draws on the DNA of Sega’s classic 2D platforming franchise, Sonic the Hedgehog. We’ll let you know if we like it or not. Joining us is guest Quentin Danglade from the FTW Gaming podcast.